Major Hype - Some interesting facts about Majors in Dota 2

Yesterday the Dreamleague Season 11 or the Stockholm Major kicked off and would you believe it if I told you that the Major system has been going on since the end of TI5. From OG, steamrolling teams in the early days to VP mauling others last season, it has been one incredible journey. From epic grand finals, immortal pieces of content and of course hype rivalries, Majors in Dota have never failed to entertain. Here are 13 cool facts about Majors in Dota.

16 is the total number of Majors that have taken place till date. The 17th one (Dreamleague Season 11)  is currently underway. 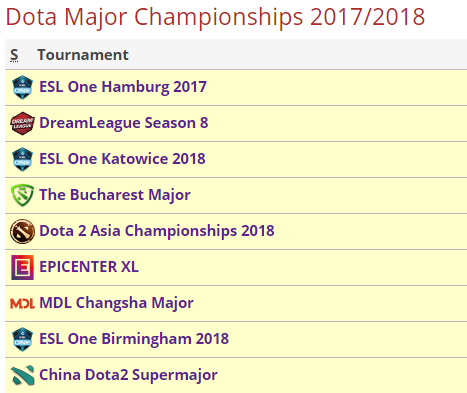 26.5 million USD has been the prize money given out till date at Dota Majors.

Only 6 organizations have won a Major in Dota - OG, Secret, Team Liquid, Virtus.Pro, Mineski and PSG.LGD.

5. Kings of the Majors 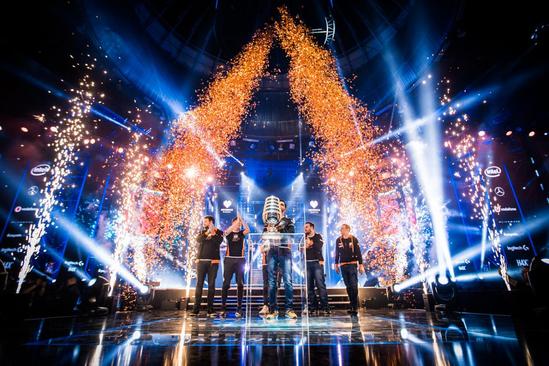 Virtus.Pro are the most successful team in the Majors, having won 5. OG have 4, while Team Secret have won 3 Major championships.

PGL have hosted the most number of Majors with 6 tournaments under their belt.

7. Around the world in one season

8 Majors have been hosted in Europe and CIS, 5 in China, 2 in South East Asia and only 1 in North America. 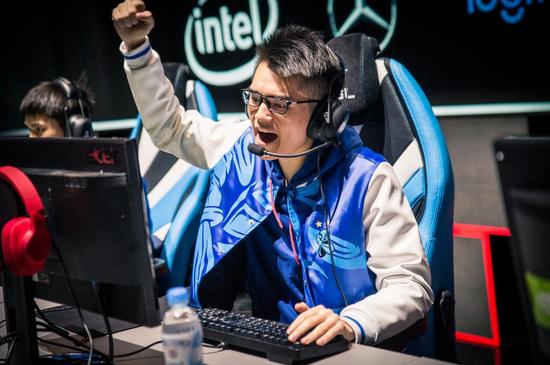 Newbee, EG, Secret and VP have all attended 14 out of the 16 conducted Majors. However, Newbee will no longer remain in the list for most Majors attended as the other 3 are currently attending the Stockholm Major without them.

Evil Geniuses have finished in third place a whopping 7 times out of the 14 times they have played in a Major. Guess the third place curse is here to stay huh?

3-1 is the most common scoreline in the grand finals, with 7 out of 16 Majors being decided on that scoreline. 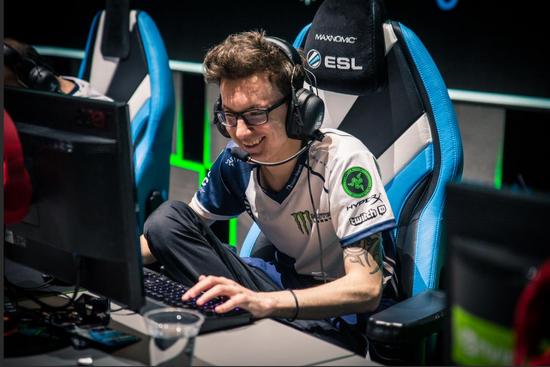 Only Miracle- has won Majors with more than 1 team - 2 with OG and 1 with Liquid.

13. I see a pattern emerging

Secret have only been able to win a Major, after coming second in the Major that preceded it. This is true for all 3 of their wins.


Got some more interesting trivia about the Majors? Let us know in the comments below!