Kuala Lumpur Major Qualifiers: Tigers and Lotac come out on top in the first Open Qualifier

The first Open Qualifiers for the SEA Region came to a close with two newly formed SEA squads taking their place in the Regionals. Both teams were considered somewhat favourites, going into the brackets and justified the tag by moving onto the next stage. Both teams survived what was the first test but the real one lies ahead as they take on stronger opposition in the form of Fnatic, TNC, Mineski and even Execration in the Regionals.


Tigers roar their way into the Regionals


1437’s Tigers got off to a strong start in the new season as they booked their spot in the Kuala Lumpur Major, SEA Regionals. Some fresh reinforcements in the form of Moonmeander and Ahjit certainly makes their lineup stronger than last season and adds the touch of experience that the team lacked. The team went undefeated in the Open Qualifiers, and looked pretty convincing, being able to take clean wins that allowed them to move onto the Regionals.

Day 2 of the Open Qualifiers saw the Tigers go up against two Mongolian sides, Khabul and Kawa and Magi, and they showed no mercy, taking both series 2-0. It was a solid day for the two-time major winner, Moonmeander as he showed off on his heroes, styling on his opponents on heroes like the Ursa and the Pugna. The team shows potential and can certainly be contenders from the SEA region and things have only just begun for 1437 and company.


On the other side of the brackets, Lotac became the second team who went through to the Regionals. However, the team were made to work a bit harder than the Tigers. Day 2 saw them edge out Alpha Gaming in a close 2-1 series. In the semifinals, Indonesian side, EVOS Esports made Lotac work hard for their wins but were ultimately unable to stop them from 2-0ing them. The newly formed SEA side, certainly have some work to do as they lacked the synergy and the confidence in some of the games. However, with an abundance of individual talent from the likes of Raven, Ohaiyo combined with the experience of Yamateh and eyyou, the team can certainly be considered as potential contenders. 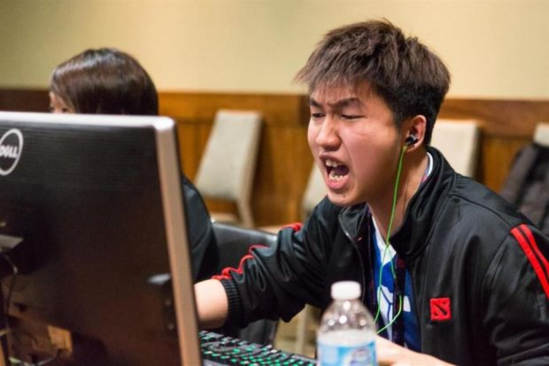 2 more teams will join the current 6 from OQ#2 which kicks off on the 13th. Stay tuned for all the coverage.