Key Players to watch out for at U Cypher - CS:GO

19o, Jan, 2018
With the U Cypher rosters revealed we thought to take a look at some of the players who are likely to have a lot of impact for their respective teams. Since we already covered the captains earlier, we will not include them in this article.

For an introduction to the captains check out our previous articles here:
Part 1
Part 2 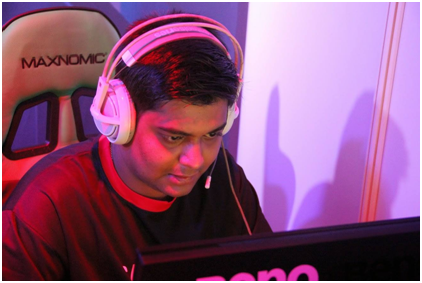 Mithil ‘Mithilf ‘ Sawant (Akramaks) – Mithil is one of the most recognized players of the Indian scene with lots of success in Indian LANs and has even represented us internationally. He, Kappa and Manan will team up in Akramaks again after a very successful stint in Invisible Wings in 2016. None of the players have enjoyed much success since then, but this could definitely turn their careers around. He is deadly with the rifle and years of experience will come to us in this long drawn format. 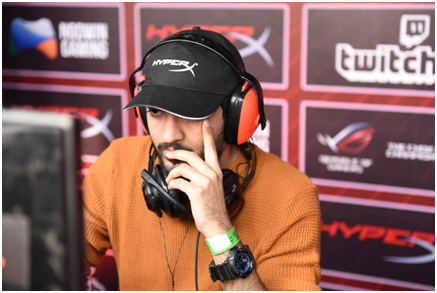 Kunal ‘Pexxer’ Bhatia (Yodhas) – Currently a member of Invictus, Pexxer has been picked up by his brother Wuzz to aid in the Yodhas battle at U Cypher. A deadly rifler and a smart player, Pexxer is going to be the key in the Yodhas journey. An impactful and reliable player, Pexxer has seen the game grow since he was a mere teenager and he and his brother will be teaming up once again to take on the challenge. 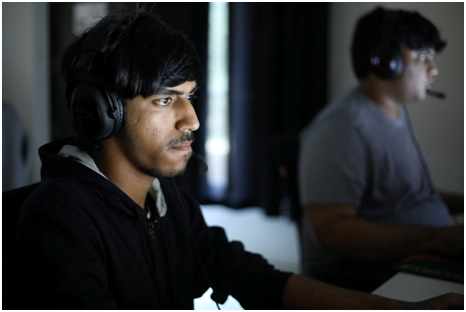 Tejas ‘Rex’ Kotian (Crusaders) – Tejas is a part of the new generation of Counter-Strike players and has been super impressive along with his squad 2ez Gaming in 2017. Not only have 2ez been innovative and explosive, they have captured everyone’s hearts in 2017. It will be interesting to see what Rex brings to the table at U Cypher and whether he can convert his success in the Indian scene to take Crusaders to the very top.

Krishna ‘krissh’ Salecha (Crusaders) – Krissh’s glory days have been fading away slowly and while his ESL ban has lifted, he just hasn’t been able to perform at a level he once did. He was once considered one of the best players in India and will have to dig deep to find that form. Rest assured though, that if it’s his day no one will be spared. 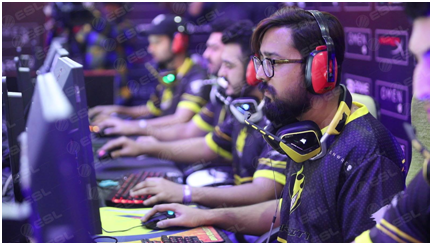 Akash ‘rix’ More (Marksmen) – One of the better AWPers of the country, Rix is reliable, consistent and deadly. Many times he has carried Brutality to victory and he will be teaming up with his friend Venom to try and challenge for the top spot. Can play both aggressively and passively with the AWP and comes with a lot of experience. 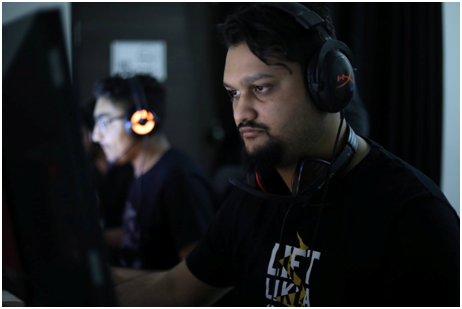 Aaqib ‘Falken’ Dingankar (Sherdils) – He represented India in ESWC 2016 with his team Overcome and currently plays for India’s best team, Entity Gaming. Not always the top fragger but extremely reliable, versatile and knowledgeable. Ritz and he will have to lead the younger members and guide them if Sherdils are to have any chance at taking the prize. 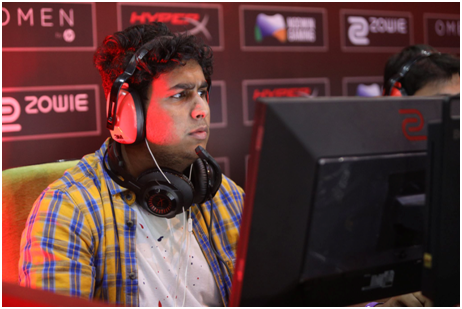 Anurag ‘mantr1’ Mantri (Yakshas) – He too was part of the 2ez squad that dominated in 2017, but later quit the team. However, he was one of the key factors behind their meteoric rise and is known to be hardworking as well as talented. The Yaksha’s will look to him for strats and shot calling and it remains to be seen whether he can deliver.

Hasnain ‘impale’ Sayed (Yakshas) – Impale is an explosive player who will be crucial to the Yaksha’s journey at U Cypher. One of the senior players in the scene, impale too has been around for a while. He can be extremely explosive with the rifles and is an absolute beast with the Deagle as well. But he will have to be consistently performing to lead the Yakshas to victory.

Yaksha’s have a beastly Counter-Strike lineup with Recoilmaster, Skadoosh, impale,mantr1,revo1t and starboy. Second to them are Akramaks with Mithil, Manan,smx, Kappa, Badman, and Kp. Can the other rise to the challenge and surprise everyone? Watch all the action only on U Cypher!!!

(All images are courtesy of ESL India)