2nd, Sep, 2017
Another year, another International and yet another roster shuffle period. The end of an International always beckons a period of change in the Dotasphere. This year is no different with a plethora of teams and players undergoing roster shuffles in order to build themselves and get ready for the next competitive season.

Adam ‘ADAM’ Shah, enjoyed a huge degree of success with Fnatic in The International 6 finishing in 4th place. However, self-admittedly, his last season wasn’t his best. He had a series of short stints in the B)ears and Mineski rosters before donning the Coaching Gloves for Complexity and Digital Chaos in the lead up to TI7.

He has now joined hands with former Fnatic/WG.Unity carry ‘AhJit’ to play under the ‘Fire Dragoon’ banner. They will be joined by ex-WG.Youth player ‘yang’ and ex-WG.Unity player ‘BrayaNt’ as well as 9k MMR Pubstar ‘AlaCrity’. 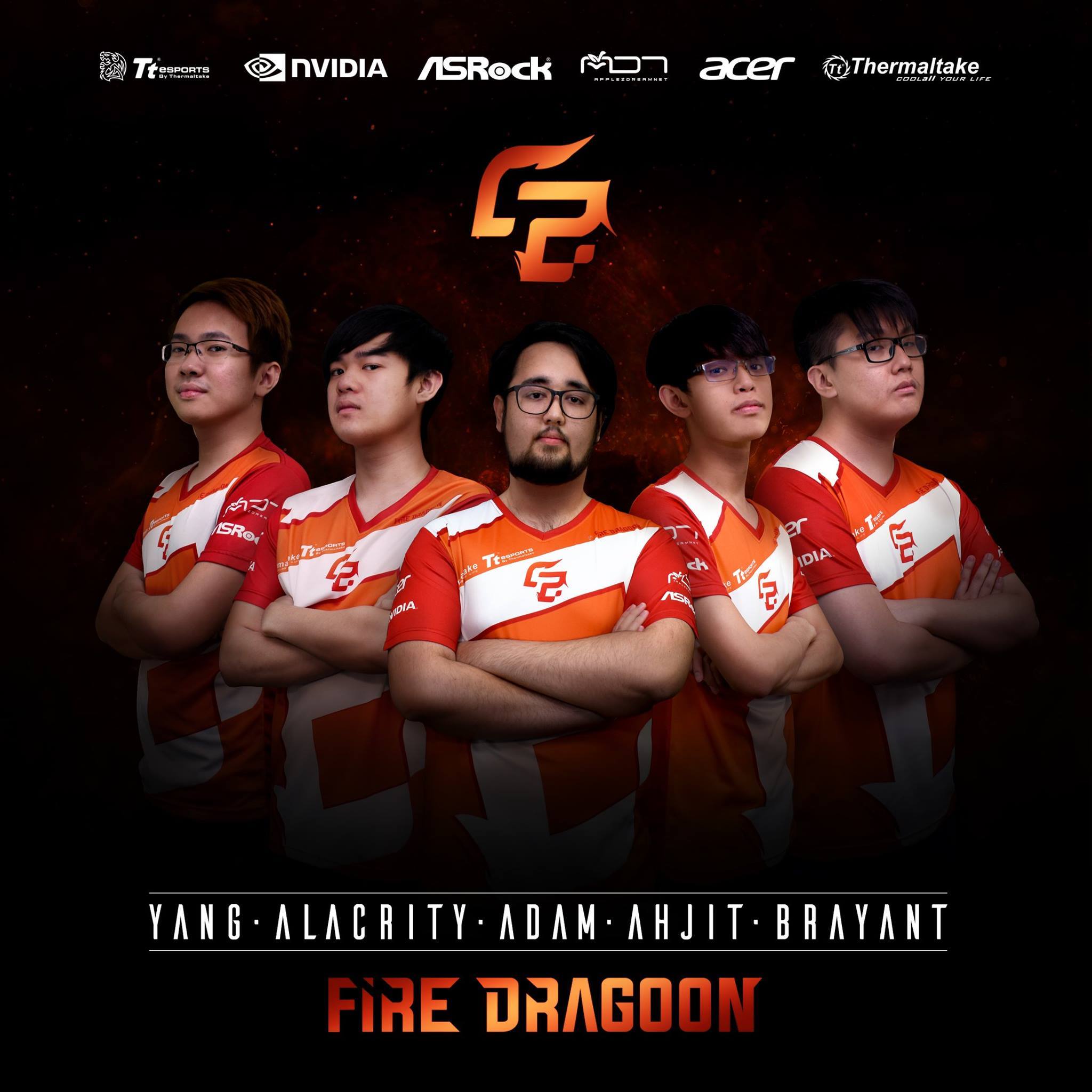 On paper, the new roster is highly skilled and experienced. They have the potential to become one of the powerhouses of the SEA region. We caught up with Team captain ADAM who tells us what he’s looking forward to, how his new team came together and FDG’s goals going forward.

You’re not exactly a new kid on the block, you started playing competitive Dota way back in 2015 with Can’t Say Wips. Now you’ve played/coached in almost every single region. How has that journey been? Have you ever felt like giving up at any point?

Adam: It's had its up's and down, but I'm pretty set on playing till I have a few achievements under my belt right now, so no I've never felt like giving up.

Congratulations on the new team. How exactly did the team come about?

Adam: Brayant, Alacrity and Yang have been together for quite some time now, I was keeping in touch with a few players post-TI and AhJit was one of them. I had a slight interest to play with a full Malaysian stack and both AhJit and I believe that these players were my best bet.

So what are your short, medium and long term objectives with this team?

Short: To bring this team to a tier1 level in SEA, similar to what Faceless/TNC/Fnatic was

Medium: Qualify for as many LAN events as possible, gets everyone used to the feeling of playing on LANs, work towards become a strong International team

I’ve read your blog, Which brings me to my next question. You said you waited for over two weeks to decide to leave Fnatic before starting to look for new opportunities. If given a chance, could you have done things differently to obtain a favorable outcome?

Adam: Yeah. I would've tried to talk to more people, not sure if the outcome would've been any better though

You also said that you were “looking forward to playing with Mushi again”. Other SEA Dota players seem to share a similar sentiment. What makes the prospect of playing with him so lucrative?

Adam: Mushi has always been, and still is someone I enjoy talking about Dota to. He has great insights and opinion of the games. It always feels like I learn something new whenever I talk to him.

What was it like a solo coach (during your time with Complexity) and alongside Brax for DC?

Adam: It was a totally new experience to me. I had a lot of fun in Complexity, they're really cool people. I coached DC remotely so it was a less than ideal experience. I feel like I could've done much more if I was actually present. 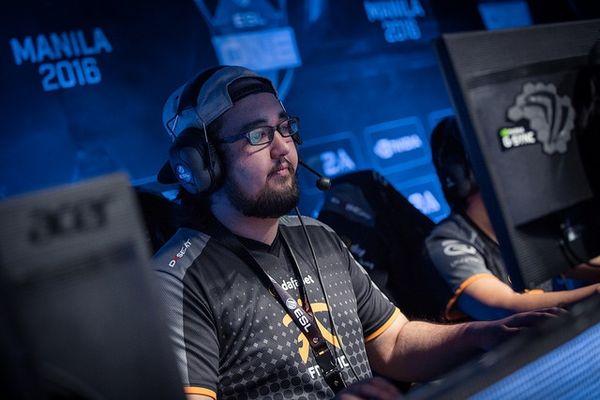 Would you say that the coaching experience has helped you improve as a player?

Adam: Yeah for sure, it's always different when you look at the game from an outside perspective, coaching helps you do that

You are also taking on a new challenge, transitioning to the offlane. How does a pro player such as yourself handle it? Do you study or try to emulate other offlaners? Is there any particular training regimen that you follow?

Adam: I watch a lot of other pro players play, try and get behind the thought process of why they do what they do, other than that I just play pubs, scrims or ask my carry to watch my laning phase with me

A wise man once said ‘I never lose. I either win or learn’, What have you learnt from the previous year?

Adam: Not really sure how to simplify everything I've learnt, I've learnt how to deal with people more, how to approach and fix problems more efficiently, how to appreciate opportunities and be a better person

Out of game, how have you been fitting in with the guys at Fire Dragoon Esports? You said you knew Ahjith beforehand, but what about BrayaNt, AlaCrity and yang?

Adam: I've known BrayaNt for a very long time, AlaCrity and yang not so much, it's just been scrims recently because we have a few tournaments coming soon

If you’ve watched Harry Potter, Imagine yourself as the sorting hat. What houses would you put each of your teammates in and why?

What does Adam Shah do when he isn’t playing Dota?

That's all from our end Adam. Thank you so much for your time! Do you have any Shoutouts you'd like to add here?

Adam: Shout out to the fans who are still supporting me!
About UsContact UsServicesRSS
DisclaimerAdvertise With UsArchiveEditorial Team