2nd, Aug, 2018
The first day of IEM Shanghai brought forth the clash between 8 powerhouses and this is how it all went down.
While the first 4 matches were a BO-1 the rest of the matches that followed were BO3s. 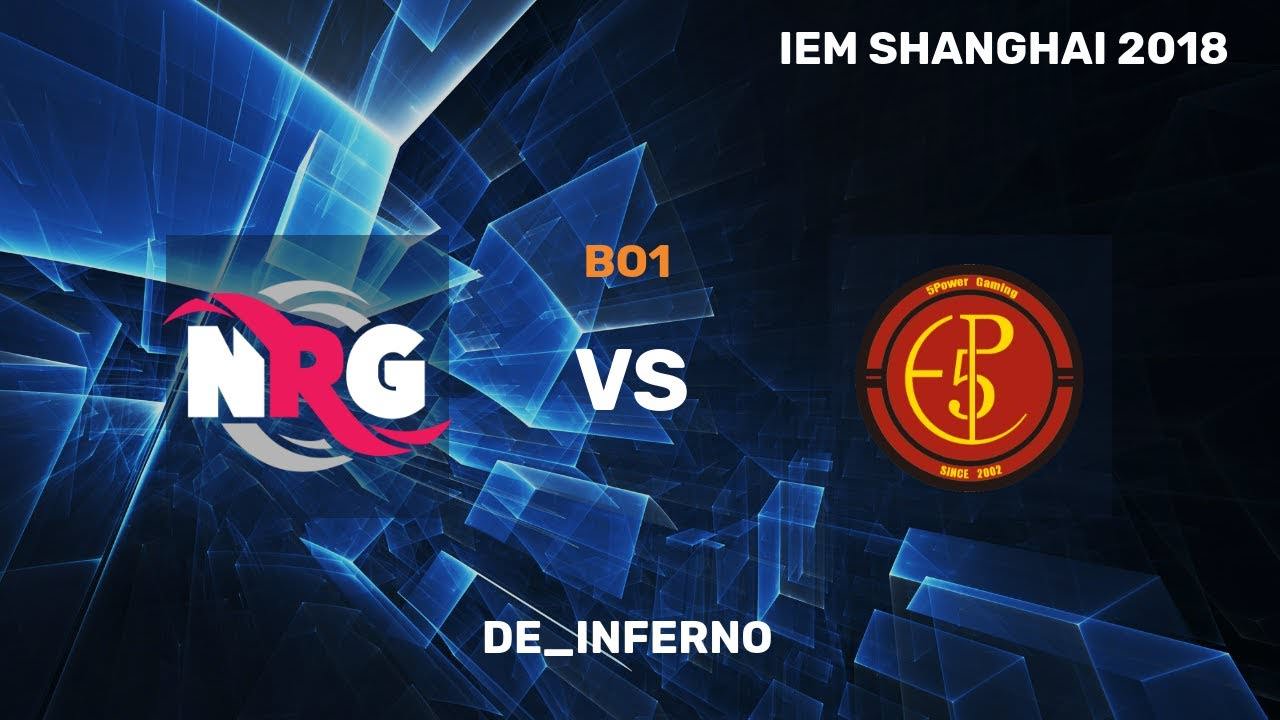 The opening match saw NRG and 5Power taking on each other. Playing in Inferno the Americans took the Terrorist side against the Chinese, comfortably winning the Pistol Round and following up strong with 4 additional rounds.
The 6th round finally saw 5Power break the shackles set upon them as ‘xiaosaGe’ & ‘kabal’ won a 2v2 engagement to put them on the scoreboard but couldn’t go far enough as the score read ‘9-6’ in favour of NRG at Half-Time.
The 2nd Pistol Round again saw NRG coming through because of 3 quick pick-offs by the trigger of ‘Brehze’. Although 5Power came back strong to set a score of ‘10-11’ they failed to win a single round beyond that as NRG shifted gears to win the remaining rounds, taking away the BO-1 from their Asian counterparts with the final score reading ‘16-10’.

The second match saw HellRaisers taking on Virtus.Pro. HellRaisers won the Pistol Round playing on Cache from the Terrorist side as they quickly established a ‘5-1’ lead.
Despite taking the early beating VP managed to grab the upper hand by winning 6 rounds in a row as the score read ‘8-7’ in favour of the Russians at Half-Time.

The 2nd Pistol Round saw HellRaisers equalize the score while going on to win the next 5 games as well bringing VP to a standstill yet again. VP broke the streak with a win in the 23rd round and managed to tick their score into double digits before HellRaisers won the 28th round and won the BO-1 against the Russians with the score reading ‘16-12’.
The third bout was the most interesting setup for the day between Gambit and BOOT-d[S], underdogs from Singapore. 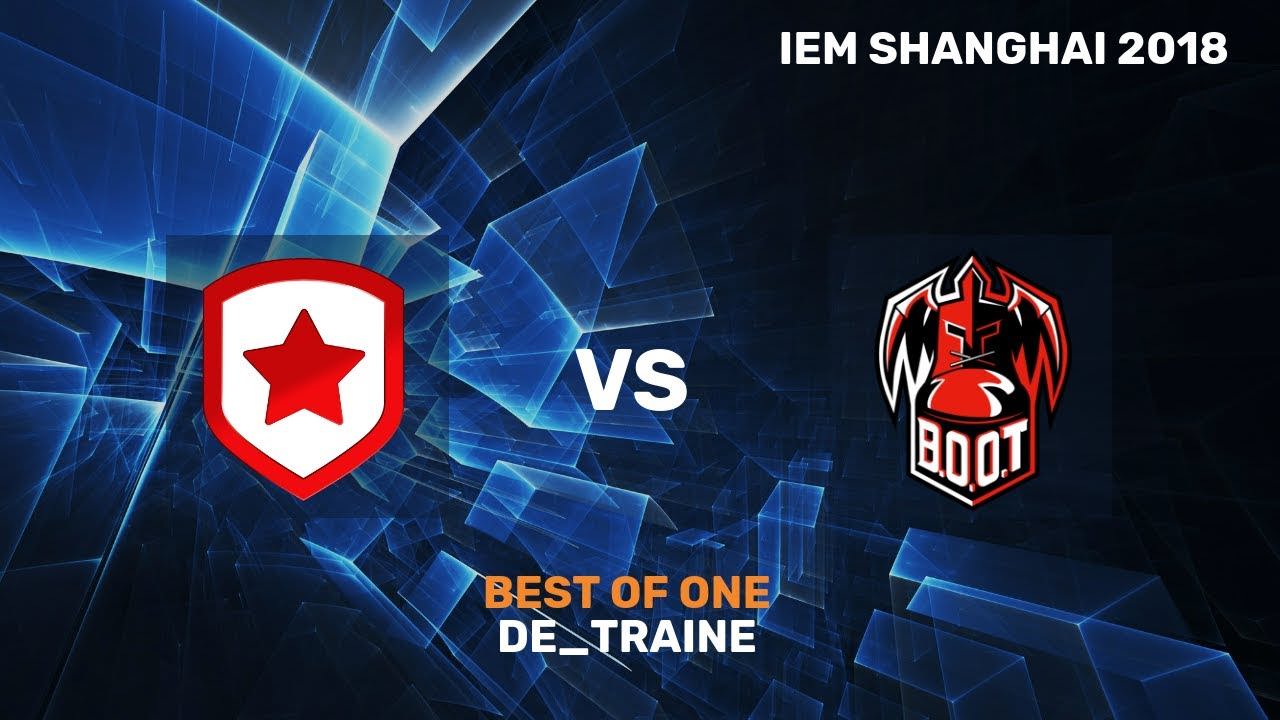 Playing on Train the Singaporeans were on T-side and managed to clinch the Pistol Round along with a lead of ‘7-3’. Fighting back the CIS team won four back-to-back rounds taking the lead at Half-Time with the scoreboard reading ‘8-7’.
Gambit kept the momentum on their side winning the 2nd Pistol Round with two additional rounds to take a healthy lead, BOOT-d[S] replied immediately with a brutal run of 5 consecutive rounds and took the lead away with the score reading ’12-11’.
Although Gambit managed to draw the score at ’12-12’ they couldn’t win any more rounds giving away the match to their much-underrated opponents who won the BO-1 ’16-12’. 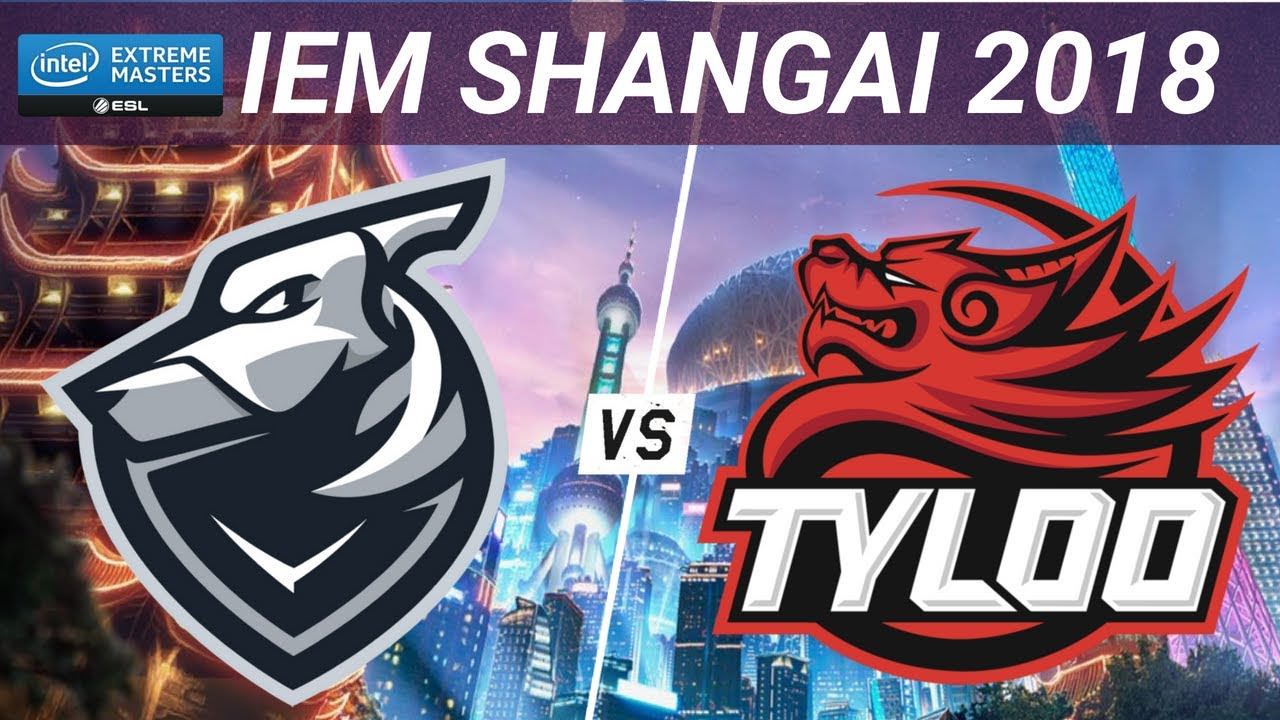 The fourth match was a showdown between Grayhound and TyLoo. The Pistol Round was won by the T-sided Grayhound on Cache. They managed to win 2 more rounds before giving way to the Chinese, who equalized the score at ‘3-3’.
14th round witnessed ‘Dick Stacy’ showing some exceptional skill getting an Ace against his Chinese counterparts. The Half-Time score was however in favour of TyLoo, ‘8-7’.
The 2nd Pistol Round went to TyLoo along with 2 additional rounds taking the score to ’10-7’. The Australians managed to hit the double-digit mark but lost the BO-1 matchup ’16-10’
.
First of the two BO3s witnessed the winners from Group-A, NRG and HellRaisers facing off against each other.
The 1st game was played on Mirage with HellRaisers winning the Pistol Round on the T-side. This was followed up with 2 more wins with NRG winning the next two rounds settling the score at ‘3-2’.
HellRaisers were rampaging through the rounds shutting down the Americans completely. They went on a 4 round streak which was finally broken in the 14th round by ‘Brehze’, who picked up a fantastic quad-kill charging through mid. After taking the next round as well, the Half-Time score read ’10-5’ in favour of the Europeans. 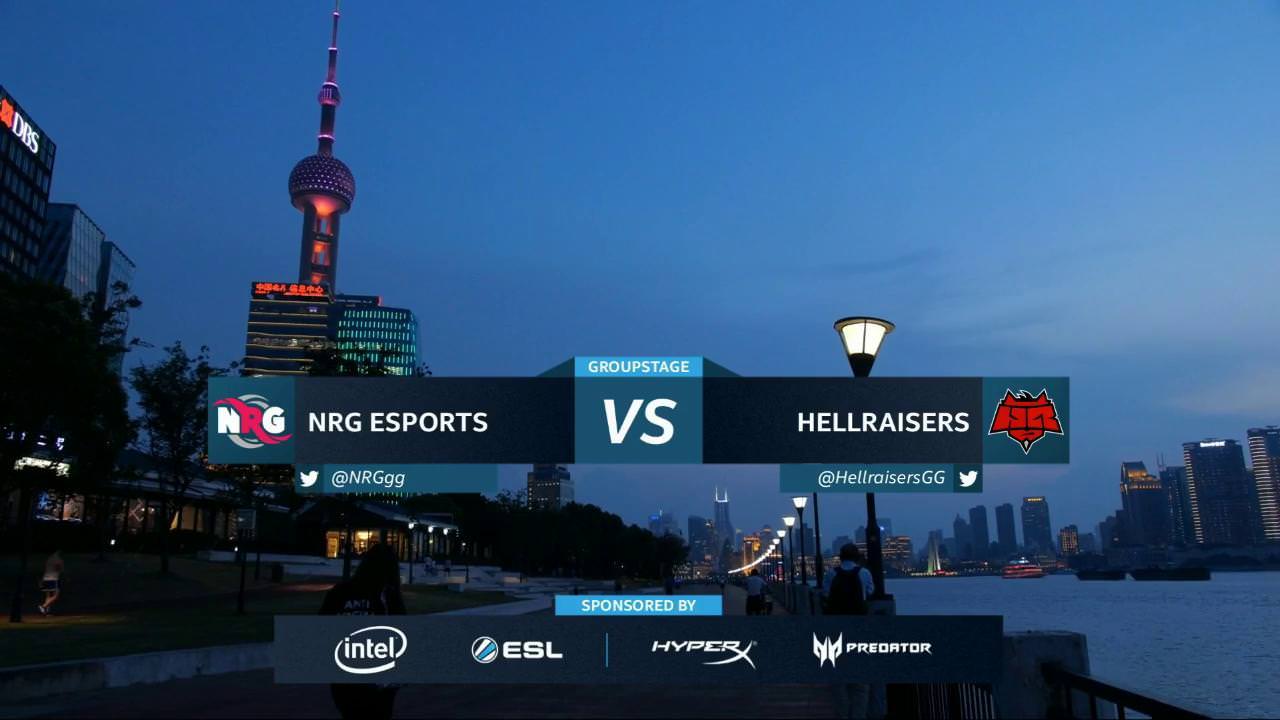 The 2nd Pistol Round was again taken by HellRaisers who quickly reached the Map Point but NRG adamant to win held them back winning 3 consecutive rounds to finally give way to the HellRaisers onslaught, losing the first round by ’16-9’.
The 2nd game saw NRG winning the Pistol Round on Overpass playing from T-side. The Americans managed to win the first 5 rounds getting off to an excellent start but HellRaisers tightening their plays responded by taking the lead ‘8-7’ at Half-Time.
NRG started off their second half perfectly by winning the Pistol Round again. The European team tried to counter by snatching away the 19th round but was destroyed as NRG won 5 consecutive rounds to reach Map Point. The Americans hailed victors with the scoreboard reading ’16-10’.
The final game was played on Train with HellRaisers playing on the T-side and winning the Pistol Round followed by 2 more rounds after which NRG went on a 9 round spree giving away a round or two in the middle. The first half was dominated by NRG, who were leading ’9-6’.
The 2nd half saw NRG continuing on their winning ways by bagging the Pistol Round. The next few rounds went back and forth where HellRaisers almost broke even with the score being ’10-11’. From here on NRG stepped up to finish the Europeans, winning 5 out of the next 6 rounds winning the final match  ’16-11’.
NRG booked their spot in the playoffs winning the BO-3 against HellRaisers ‘2-1’.

The final match for the day was a BO-3 between the winners of Group-B. The clash took place between TyLoo and BOOT-d[S].
The first match was played on Dust2 where the Singaporean team took the early lead by winning the first 3 rounds from T-side. TyLoo calmed down and by building upon their economy, punished the underdogs mercilessly to settle the score at ’11-4’ during Half-Time. 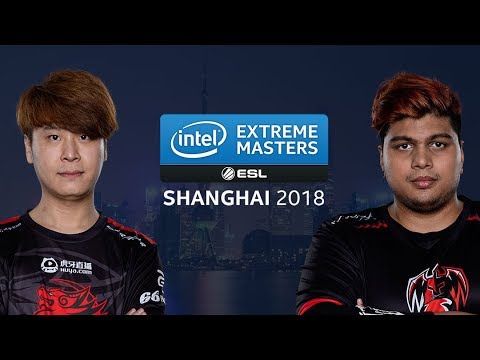 The second half saw TyLoo continue on their path of victory as they won 5 continuous rounds to seal a very easy and heavily one-sided victory over their opponents. The final score for the first match was ’16-4’.
The second match was played on Mirage which was the Chinese team's pick. A pattern similar to the one we saw in the first match followed. In the 10th round, ‘ImpressioN’ won a 1v4 clutch for the team but unaffected by the play TyLoo proceeded to destroy them reaching a score of ‘9-6’ at Half-Time.
The 2nd Pistol Round was won by TyLoo after which BOOT-d[S] did win a round with their first buy in the middle but 2 consecutive quad kills from ‘somebody’ and ‘xccurate’ assured TyLoo a very comfortable victory with the final score reading ’16-7’.
Assuring their spot in the play-offs TyLoo comfortably and single-handedly won the BO-3 against BOOT-d[S] ‘2-1’.
Thus, at the end of Day-1 we have TyLoo and NRG making it through to the playoffs while both BOOT-d[S] and HellRaisers have to wait patiently to see who makes it through from the Losers Bracket to face them for the remaining 2 positions to make it till the playoffs.
Lots more action coming your way as Day-2 brings forth two elimination matches, both being a BO-3 series followed by the Group-A decider match between HellRaisers and the winner from the Group-A elimination match also a BO-3. So stay tuned with us to be up-to-date on everything IEM Shanghai 2018.
About UsContact UsServicesRSS
DisclaimerAdvertise With UsArchiveEditorial Team