How the Dota 2 Pro-Scene Meta has Changed Since 7.20

Just two weeks ago, Team Secret and Virtus.Pro battled it out for the first Major of the season: The Kuala Lumpur Major. The CIS team emerged victorious with a 3-2 victory, securing almost $350,000 in prize money and 4950 DPC points.

A lot has changed since. The 7.20 meta has completely changed the way the game is played. A bunch of new heroes are stealing the spotlight. But which heroes are dominating the scene, and which ones have usually fallen flat in this new meta? 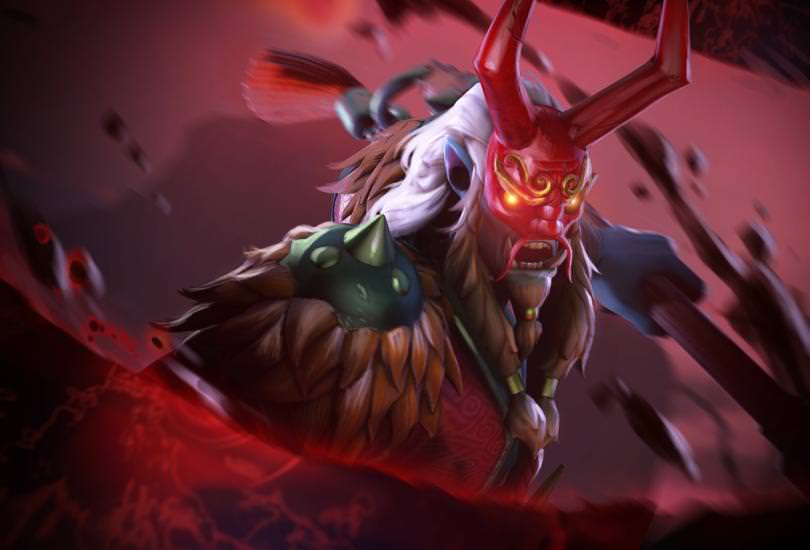 Grimstroke is very flexible, strong in lane and scales decently. He is also one of those supports that does really well with or without items and is arguably overpowered. The hero is probably getting nerfed in the next patch: while within a given teamfight his presence and damage output are a tad too strong, they only need a minor nerf. But there really needs to be a nerf to the frequency with which Grimstroke can have fights at his full strength with all his abilities available.

Rubick relies on good stolen spells, Lion has a ridiculous cooldown on his ultimate in the early stages, Earth Spirit runs out of stone, Dark Willow has mana problems. The problem with Grimstroke is that all his spells, do a ridiculous amount of damage with way too short cooldowns and mana costs.

Naturally, the impact of all the aforementioned spells is hard to compare directly to each other, but if the team with Grimstroke is setting the tempo it creates a rather imbalanced situation, with enemy supports having a minimal amount of time to catch up to a snowballing Grimstroke. Hopefully, the hero will not receive too many unwarranted nerfs in the upcoming patch with a higher focus on his cooldowns or spell downtime, rather than the damage his spells do.

But neither of these heroes need a nerf as badly as Grimstroke needs one. 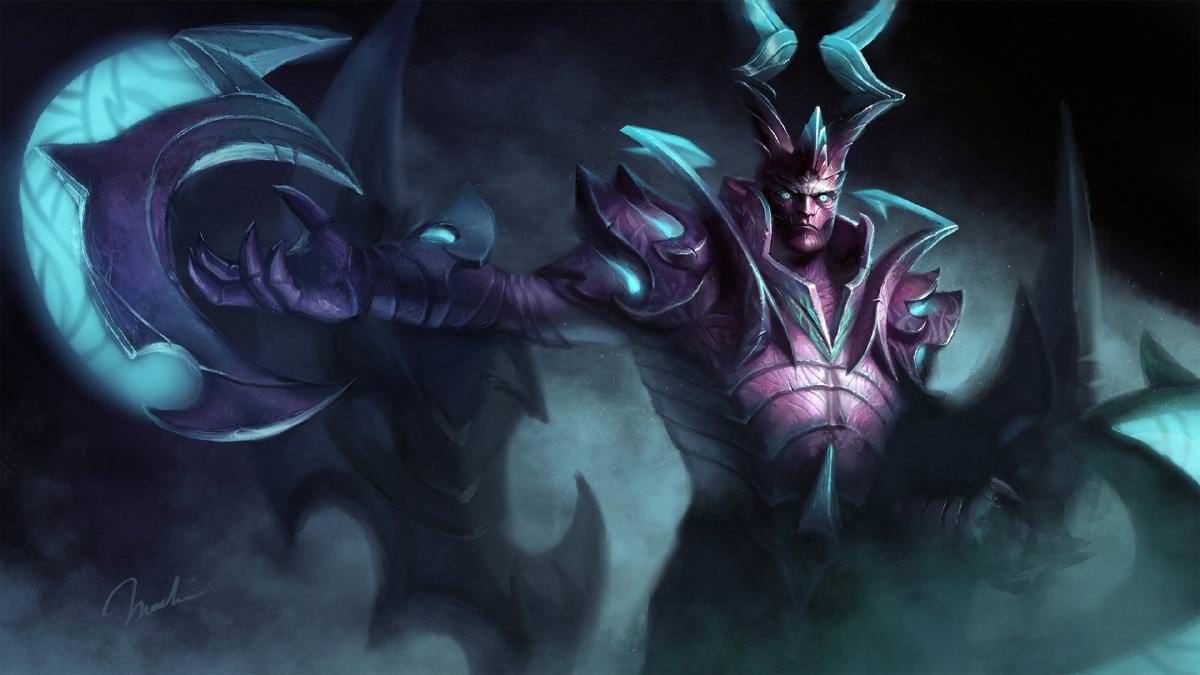 Two heroes that didn’t transition too well to the 7.20 meta are Terrorblade and Weaver.

The hero didn’t receive any drastic nerfs: his laning got a little more costly mana-wise, but both his power level and tempo theoretically should have stayed the same. He didn’t get his hard counters buffed either since Terrorblade doesn’t technically even have any hard counters with the right items. Perhaps players have adapted to the hero better or would only let him through in situations where his impact would be limited.

Weaver’s story is even worse: the hero was picked 116 times during the KL Major, at a comfortable 56.90% win rate. A lot of it can be attributed to the nerf the hero received, but there was also a distinct change in the playstyle of teams that could be attributed to Weaver’s low winrate. Previously Weaver was chosen mostly as a 4 position hero or an offlaner, but teams are mostly playing him as a carry in this patch.

This approach is probably less impactful than what Weaver could strive for in the earlier patch, but it has also become much more punishing to have a relatively static support hero in this patch. And hence, he is not picked in the above-mentioned roles reducing his pickrate and thereby his winrate, as a carry Weaver isn’t really the scariest late game hero.

Despite losing impact on the game and having a very underwhelming performance throughout the tournament, both heroes were still quite contested, once again highlighting that teams might have not had the time to prepare something new for the latest patch and that we’ll probably something new when the Bucharest Minor rolls out after a Month.

I vow thy ruin! 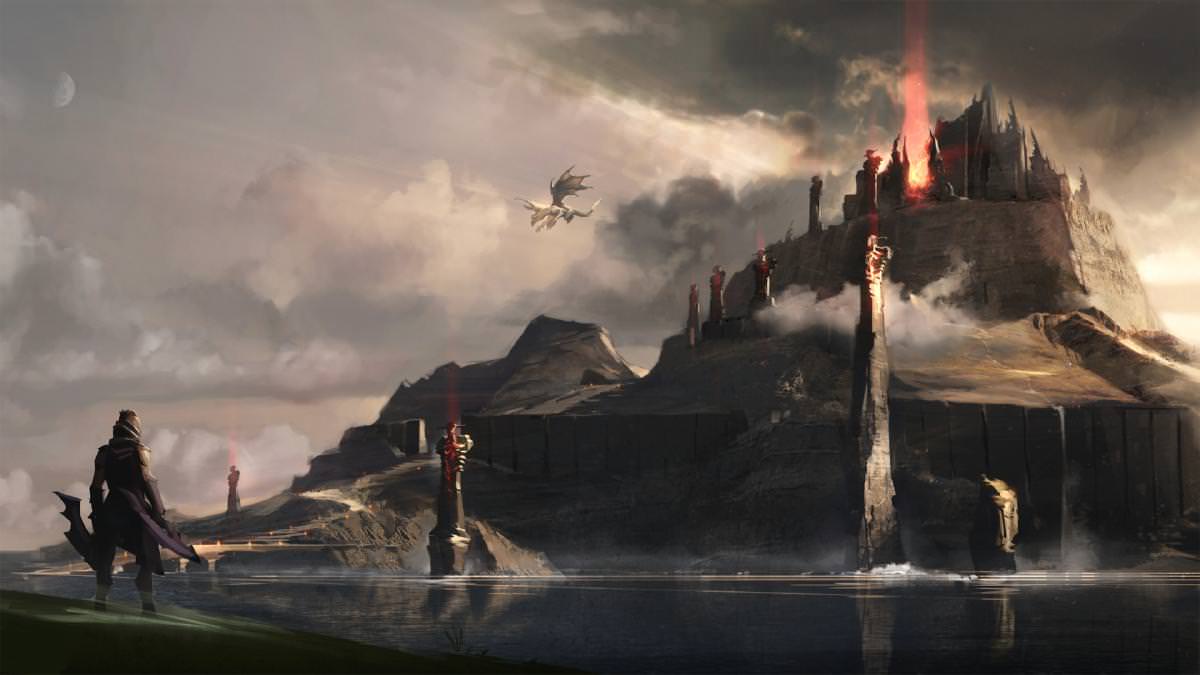 The addition of Counterspell has added the potential of outplaying opponents for high skill players and the rising pickrate of Magnus has also increased his viablity in a number of lineups in which he normally can’t be played into. The reduction of base mana regeneration for many strength/agi heroes has also tilted the laning phase, a little bit, in his favour

Perhaps we’ll see an increase in his pickrate in the upcoming tournaments.

The rise of the Magnus 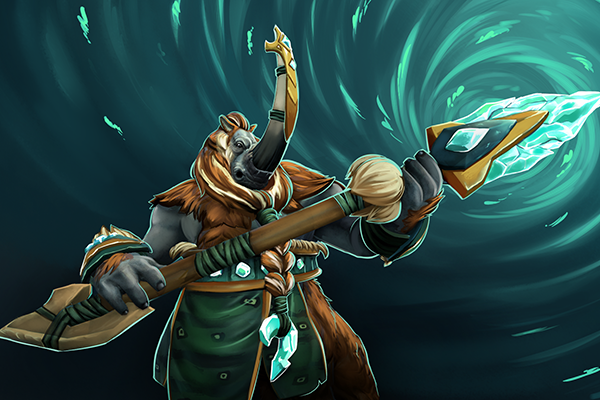 One hero that came out of nowhere during 7.20 was Magnus. Propelled into popularity by the Chinese and SEA teams in the Chongqing Major qualifiers, the hero became more ubiquitously popular in the Bucharest Minor qualifiers, with many teams better understanding how and when to play him.

Higher recognition ultimately led to the hero becoming a first phase ban: with a roughly similar amount of games played, the ban rate for the hero in the Bucharest Minor Qualifiers has increased to 89%, a relatively big figure, compared to the Chongqing Majors’s 46.79%.

The hero definitely lost some of his surprise factor and more teams are now aware of how the hero works not only in theory, but also in practice, playing accordingly. Nevertheless, Magnus remains a very solid position four support/offlaner that allows for some overwhelming farming speeds for carries and very strong setups.

What are your wishes and predictions for the next patch and what heroes are you the most excited about being played in the Bucharest Minor and the Chongqing Major?

All Stats sourced from Dotabuff, DatDota

All Images sourced from Dota 2.