Heroes who grabbed the spotlight on Day 1 of MDL: Macau 2019

With the 7.21b patch hitting Dota 2 earlier this week, plenty of OP heroes were nerfed while a few underplayed heroes were buffed. With several premier teams like Virtus.Pro, Team Liquid and Evil Geniuses competing in this tournament we finally got a glimpse at the new meta that we will most likely being seeing at the StarLadder ImbaTV Dota 2 Minor, and at the DreamLeague Season 11 Major.

Here are the heroes that grabbed the spotlight on Day 1 of the MDL: Macau 2019 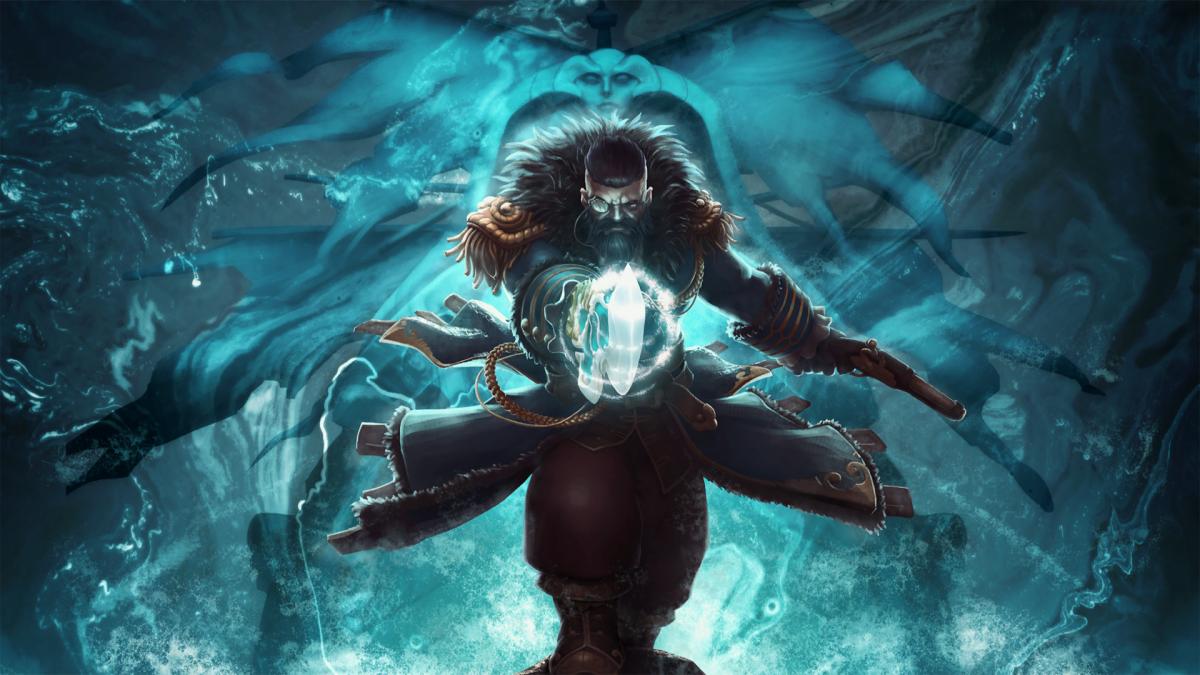 The Admiral has broken out into the spotlight again with a 3-0 display which saw him garner a 100% winrate on Day 1 of MDL: Macau 2019. It’s pretty easy to see why Kunkka has seen so much play in this patch. The hero is just too versatile at the moment. He is a lane dominator, who deals plenty of Magic and Physical Damage, has a good mix of control with his ‘X marks the spot’, Torrent and Ghost Ship is very tanky and if everything else fails - A great Divine Rapier candidate.

With EG and RNG finding great success with the hero, we expect it to see Kunkka a lot more in this meta. 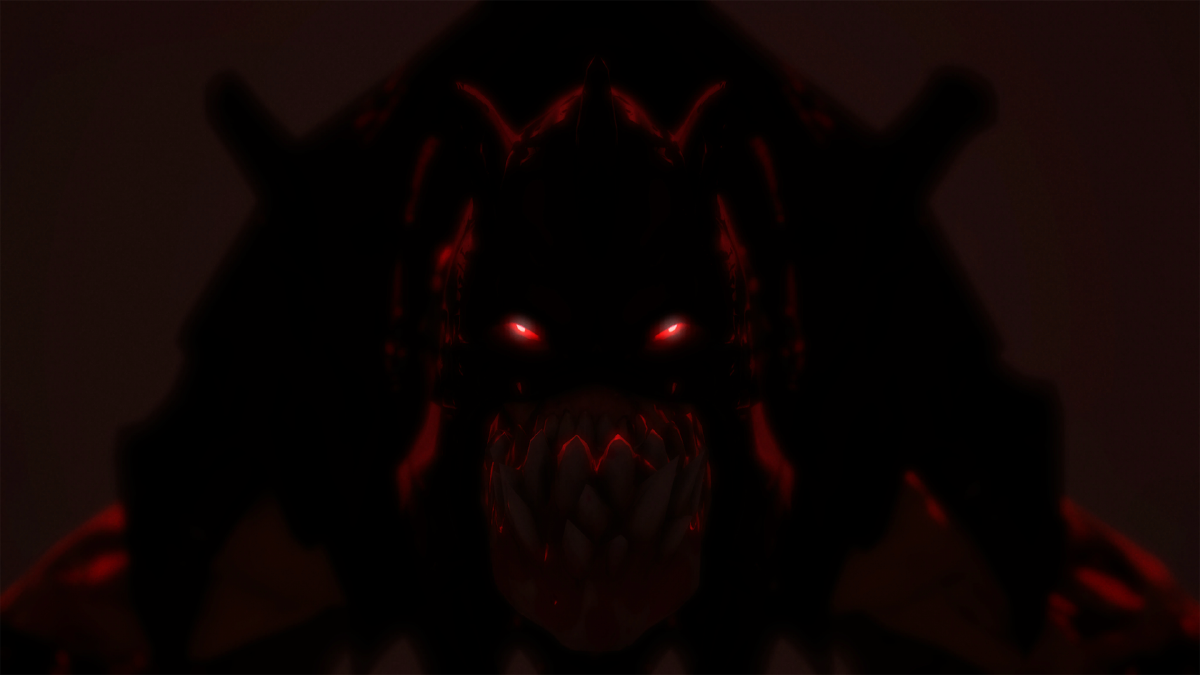 Pros and analysts have all agreed that Lifestealer is by far the best ‘carry’ in the game. The stat growth and movement speed buffs have immensely improved the hero’s ability to farm and dish out damage whilst also making a stop for this patch’s most popular item: Hand of Midas. The hero is just way too fast to kite and dishes out way too much damage to ignore.

It just takes too long or requires too many resources to shut down the hero, allowing him to be the most picked hero on day 1 with a ridiculous 7 picks and 7 bans out of 14 games.

3. Keeper of the Light 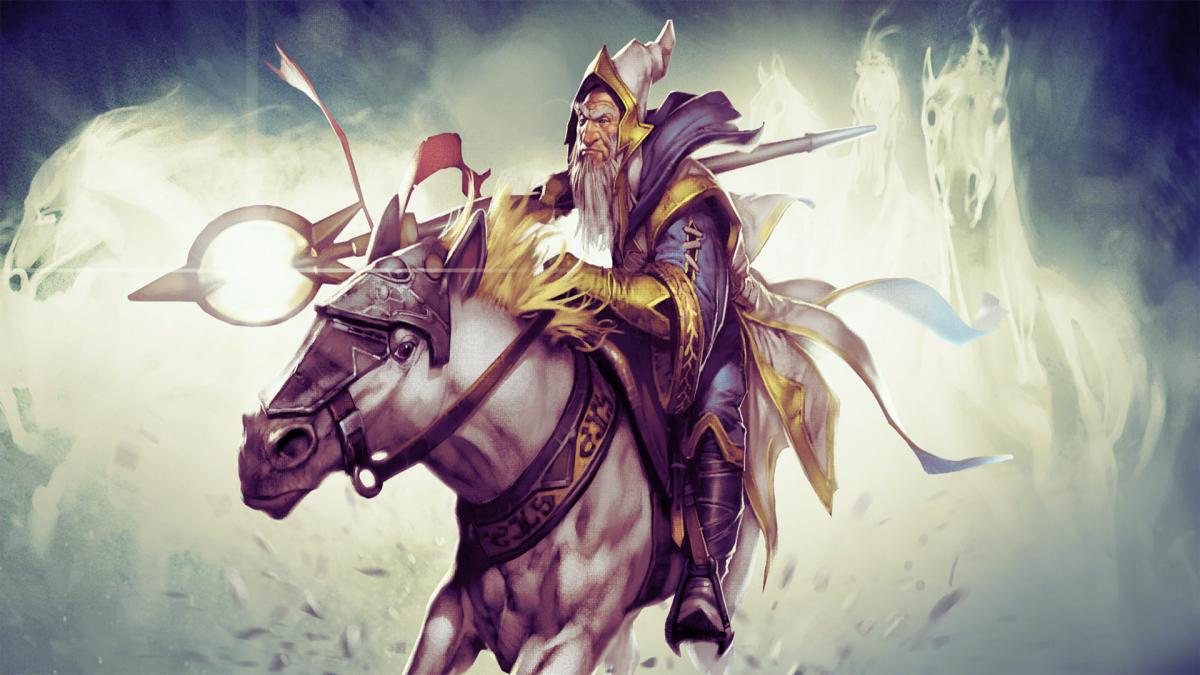 The nerfs to Keeper of the Light’s Willow Wisp hasn’t seen the hero’s pick-rate drop by any metric. The hero still has a healthy 75% win rate with 3 wins and 1 loss so far. That’s mostly due to his versatility, as he has a range of abilities that offer AOE wave clear, buffs and great crowd control. He’s also a safe pick in many lineups, so if you’re unsure who might best suit your team, or excel against your opponents, then you can feel comfortable taking Kotl.

While we’re sure that his pick-rate will drop eventually, he is just a good support pick right now. 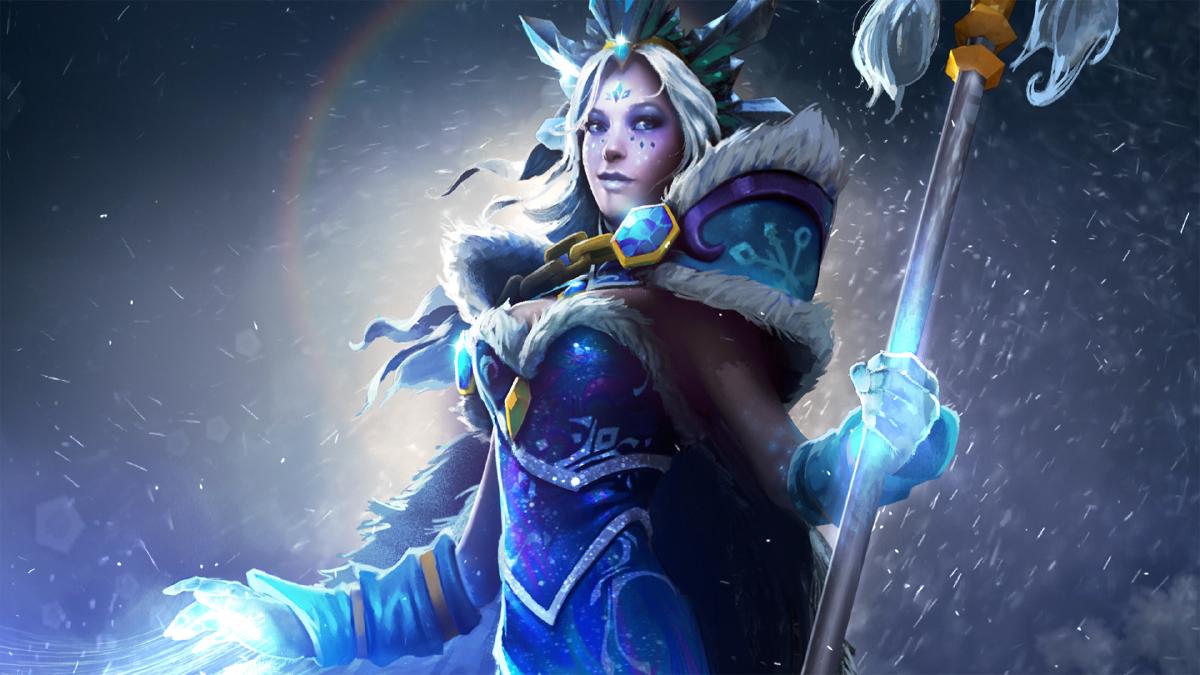 Crystal Maiden was one of the few heroes that received buffs in the latest patch. She’s already established himself as a strong support pick in the meta. With her ability to generate extra gold with her ridiculous 150 GPM talent at Level 15, and her early jungling capabilities which allow her to buy a Hand of Midas at a fairly decent timing to get to Level 15, she’s seeing a ton of play.

Although she had a fairly poor start on Day 1 with a 33.33% winrate, her strength was showcased. We wouldn’t be surprised if more teams continue to pick the hero as the tournament progresses especially considering the fact that she is basically unkillable when she channels her Ultimate with a BKB thanks to the +20 Armour buff she just received.