Heavy speculations point towards CS:GO getting a Battle Royale or a Survival Mode

A tweet was released by the CS:GO dev team via twitter yesterday where they teased the users with an update being released today.

What are you doing Wednesday?

Since then there have been speculations being thrown all over the internet suggesting an upcoming ‘Survival Mode’ or ‘Batlle Royale Mode’. Users have been pointing out to elements of the two modes being added since back in 2014 and 2015 with improvements being made on it over the years along with random additional files being added as well.

All these files were not displayed as a part of the patch notes but were very well identified by multiple users while going through the additional game files.

Following is the timeline of some components that have been found in the game files over the years which has led to the rise of all the speculations.

The very first hints of a supposed ‘Survival Mode’ can be traced back to as far as the patch released on 31/05/2016. Following are some of the components found within the game files,

The patch released on 10/10/2016 had a map called Island (survival_island) hidden within the game files. This was the first time that the existence of such a map came into notice leading many to believe that the map was specifically made for the purpose of a ‘Survival Mode’.

Another set of components were noticed in the patch that came out on 12/1/2017.

The next patch that observed inclusion of such components was released on 20/6/2017.

To further bolster the accusations, a ‘Survival Mode’ might already be existing in its beta version. In the following photograph that has been revealed recently, it can be seen that a CS:GO developer is testing a Survival Mode called ‘Blacksite’. 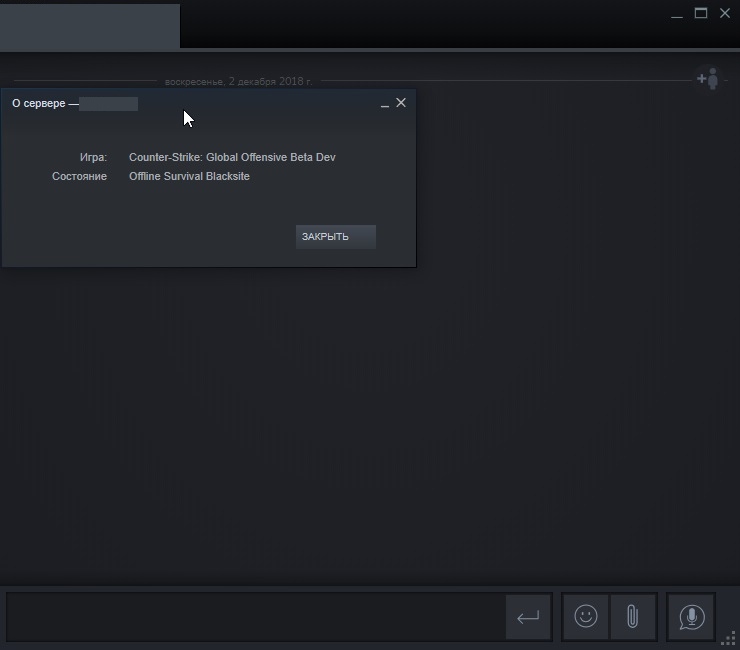 This is all that the players have been talking about related to the update that is supposed to come out today. CS:GO does have the potential to draft out a Battle Royale mode considering that so many components have already been found within the game files along with already possessing concepts of cars and vehicles that they have from Half-Life 2.

Let’s wait and see what surprise the CS:GO dev team have in store for us.