After a long and excruciating 3 months, that has seen 16 teams from 15 different regions qualify for the grand event, the final groups for ZOWIE eXTREMESLAND 2018 were announced today.

Following are the 16 teams that have qualified for the group stage that begins on 18th October, 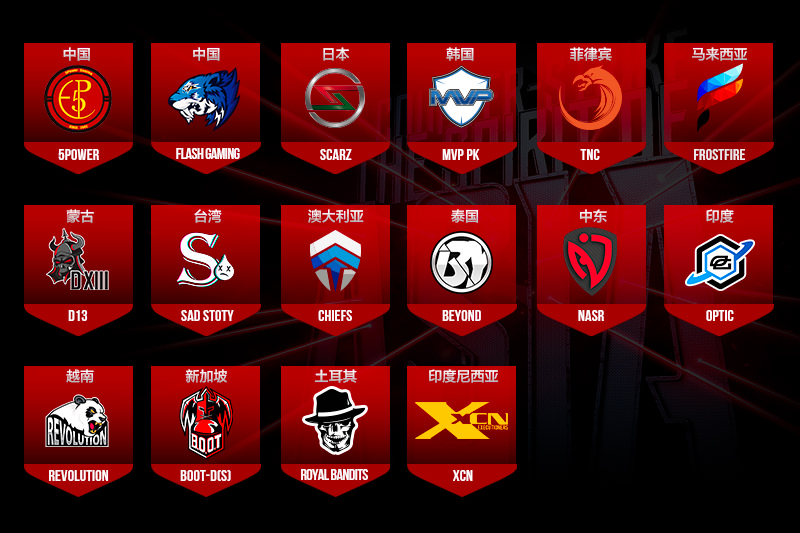 These 16 teams have been divided into 4 groups consisting of 4 teams each. Following are the groups with their respective teams, 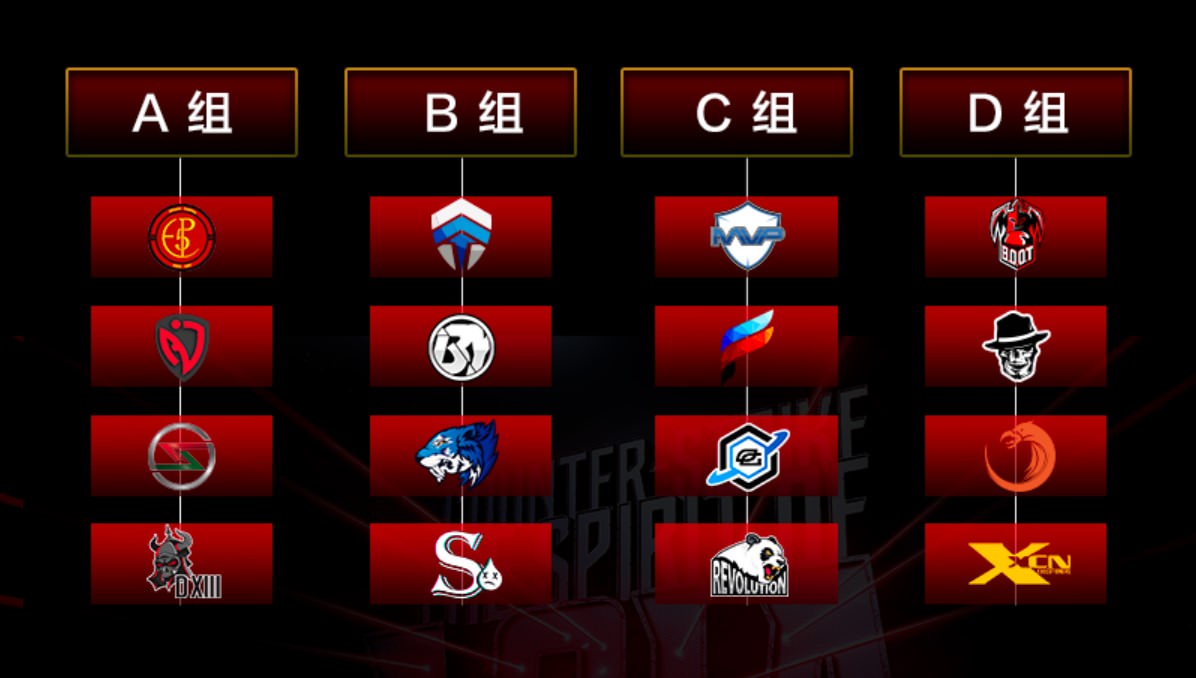 Every group will follow a double elimination format with the winner's match-up being a BO1 while the losers match-up is a BO3.

Top two teams from each group will move onto the Asia Playoffs, which will feature a BO3, single elimination format.

The schedule for the first round of group stage which will be held on 18th October is as follows, 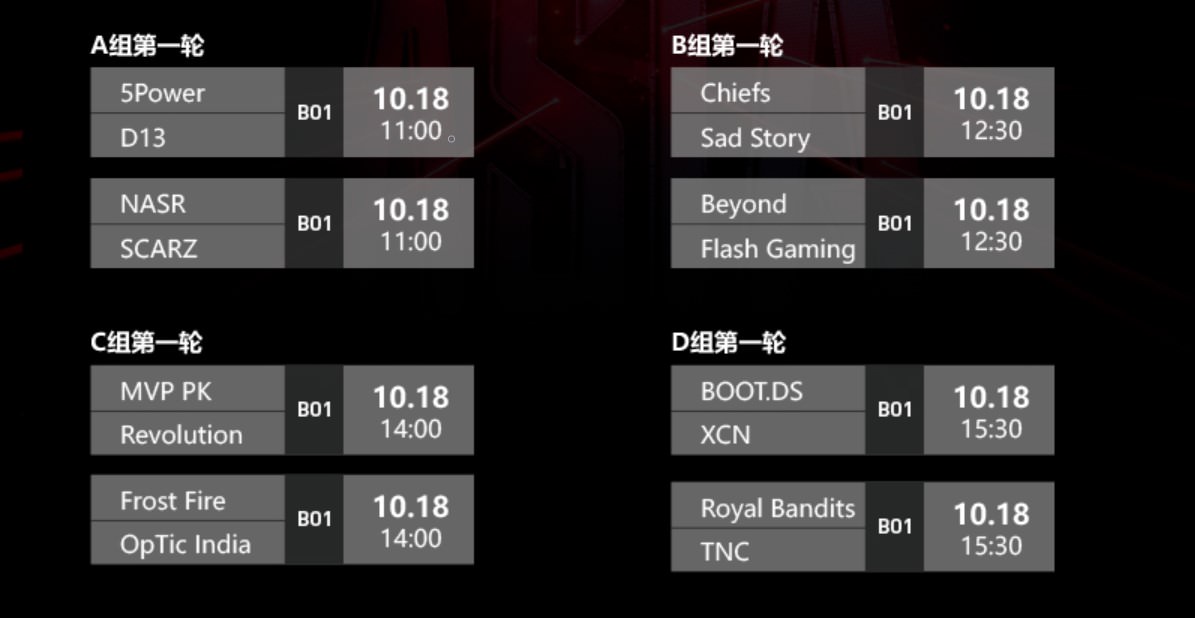 Stay tuned as we keep you updated on all things ZOWIE eXTREMESLAND 2018.