The Oceania Closed Qualifier for IEM Katowice 2019 came to an end today with two teams moving on to the Asia Minor which is scheduled to be held in late January next year.

The qualifier featured a total of 8 teams consisting of 4 Direct Invites followed by 4 teams that made their way through the Online Qualifiers.

Following are the teams that were a part of the Closed Qualifier: 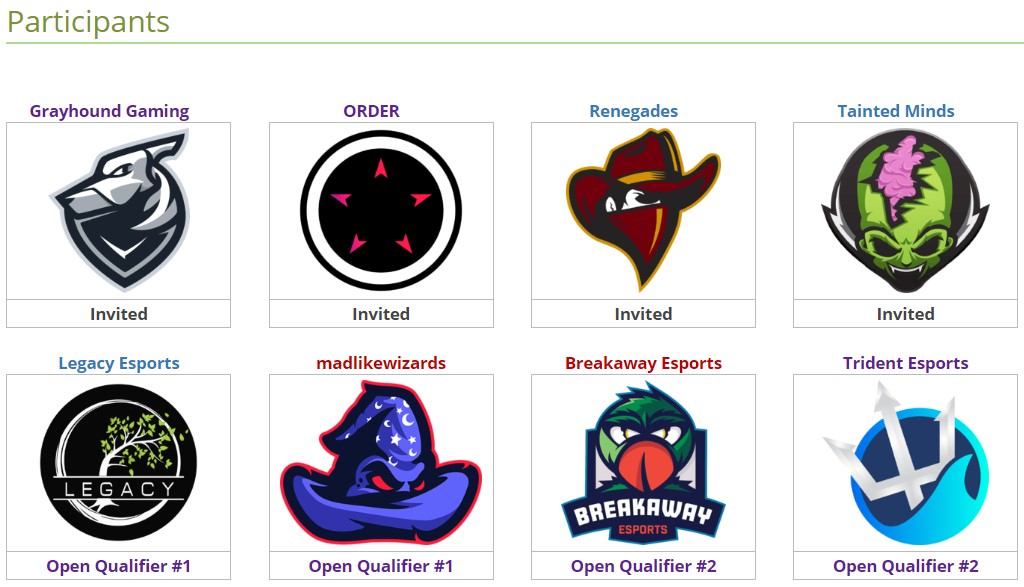 The qualifier followed a BO3, double elimination bracket with 2 teams qualifying through to the Asia Minor. One team would qualify through the Upper Bracket while the other team would be making its way through the Lower Bracket.

This is how the Oceania Closed Qualifier went down: 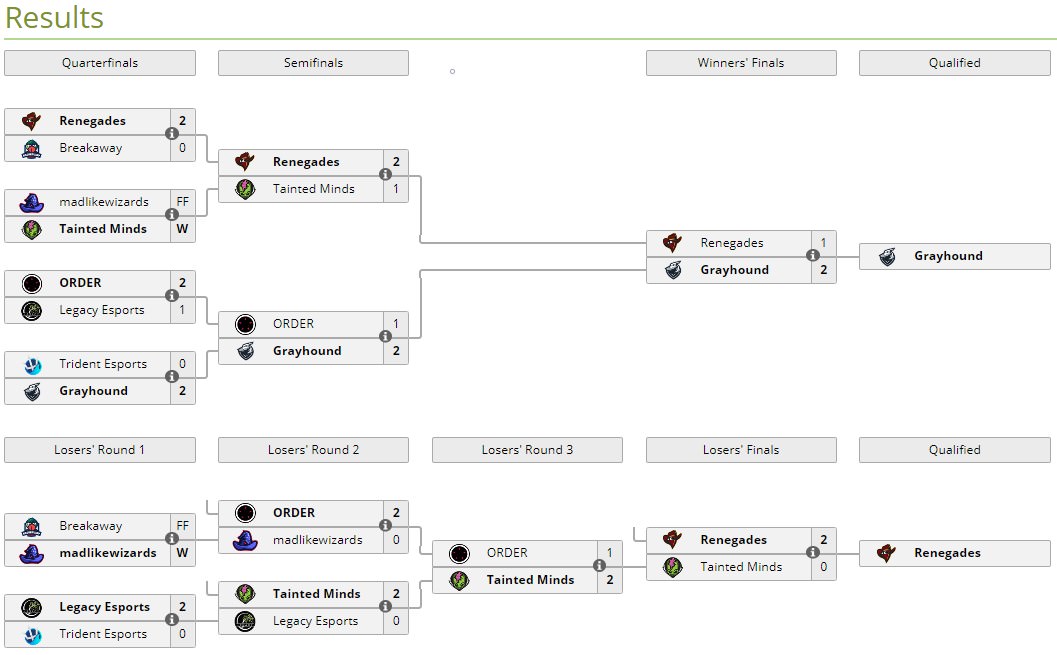 Grayhound advanced on to the Semifinals facing off against ORDER in a tough game that went down to a decider which was held on Nuke where Grayhound defeated ORDER with a score of ‘16-4’.

The Winners’ Finals witnessed Grayhound go up against Renegades which led to another intense game being fought between the two teams with Grayhound barely making it through after the decider on Mirage went into overtime with Grayhound clutching the last few rounds to win by a score of ‘19-17’.

Renegades defeated Breakaway Esports in the Quarterfinals by a series score of ‘2-0’ followed by another win against Tainted Minds in the Semifinals.

Tainted Minds put up a great fight against the superior Renegades who defeated them in the decider which was being played on Cache by a score of ‘16-4’.

After dropping down to the Lower Bracket, Renegades went up against Tainted Minds once again, this time putting forth a dominant performance and taking them down by a score of ‘16-9’ and ‘16-7’ on Inferno and Cache, respectively.

AND WE'RE OFF TO POLAND! #RNGCS take down @TaintedOrg 2-0 (16-9, 16-7) in the LB Finals of the #AsiaMinorQualifier and are off to Katowice early next year alongside @grayhoundgaming! #ytb pic.twitter.com/XudigEMmeo

With this, both Grayhound and Renegades qualify for the IEM Katowice 2019 – Asia Minor while also filling up all the slots.

Following teams have qualified through their respective Closed Qualifiers to be a part of the Asia Minor: