1st, Jun, 2018
Image sourced from: Perfect World
After seven months of non-stop action, we’ve almost reached the end of the line. One last Major tournament stands between the teams and The International, but still, only half of the invite list has been confirmed. The Supermajor in Shanghai, China will be one of the most hyped tournaments of the year considering the teams, the stakes, and the storylines coming into the event.

The tournament will live up to its name as it boasts the most extensive format ever featuring 16 teams battling it out in a bo3 group stage that leads into a double elimination bracket with no BO1s. This is what Dota fans have clamoring for, all year long. And Valve/Perfect Worldhase certainly saved the best for last.

Heading into this event, 4 teams have already qualified for The International 8: Virtus.Pro, PSG.LGD, Team Liquid, and Team Secret. Mineski, Vici Gaming, Newbee, and VGJ.Thunder round out the Top 8.

OpTic Gaming has the best shot at upsetting the above-mentioned order and make it to The International 8 considering that they only need to place Top 4 (provided they finish above VGJ.Thunder) to secure their spot. The other teams in with a shot: TNC Predator, The Final Tribe, and Team Spirit need to finish in the Top 2 spots for an invite.


Well now that out of the way, let’s go into the far more exciting part: The Predictions.

If you’ve been following our predictions, you would currently have 17Bottom of Form correct predictions. We have a lot of catching up to do. Fortunately, there's gonna be a whopping 42 matches to predict, nearly double that of Birmingham so this is the best shot we’re gonna have on betting on all or most of the matches and grab that elusive “Time Traveller” achievement. 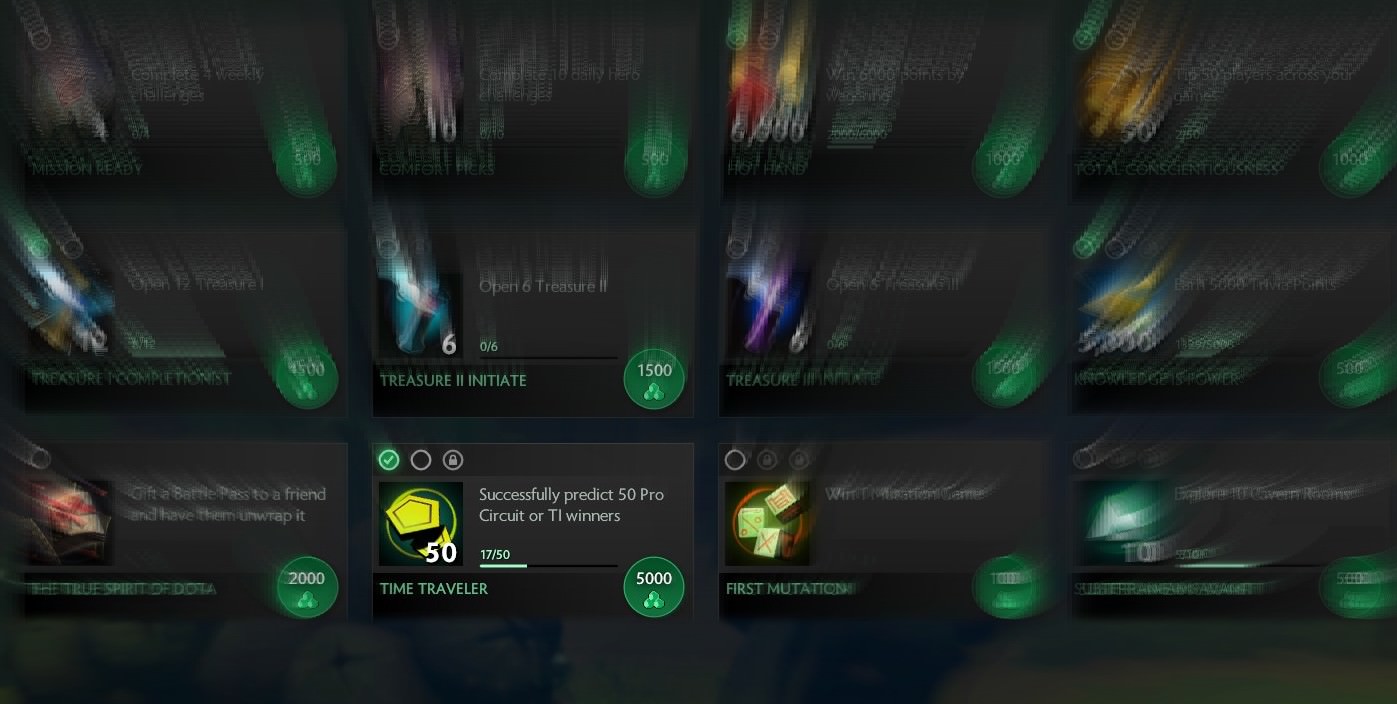 Hence, for this event, I will only be betting 1 or 2 tokens on each game to maximise the number of bets. Without further ado, let’s jump on to the predictions.

A couple of shock losses to paiN Gaming, might have just been the wakeup call that Team Liquid needed. While their gameplay and actual mechanics are still top-notch, their drafting and decision-making were becoming predictable which caused them to start sliding on a downhill slope.

I just don’t see Team Liquid getting upset 2 tournaments in a row.

My Advice: 2 Tokens on Team Liquid.

Well, there it is once again. The battle of two teams who have been having quite a rough time for almost half the season. While that alone makes it difficult to predict this match, the fact that Na’vi just underwent a roster change that saw them replace Nikola "LeBronDota" Popovi? with Fedor "velheor" Rusikhin makes it pretty much impossible.

So let’s just take a look at both the teams today, and then decide on whom to bet for in the upcoming days.

Easily one of my favourite matchups in Dota right now. VP vs discount VP. Matches between these two teams have always produced cracking games with VP coming out on top in all but one occasion (MDL Macau Minor)

While it’d be pretty dumb to bet against Virtus.Pro considering the fact that they hold 10347 DPC points (50% more than the next team), I think TNC Predator has an outside shot. The only teams who have managed to outplay Virtus.Pro are teams who have outlaned and overwhelmed them in the early portions of the game. I feel that TNC Predator is one of the world’s best when it comes to the early rotations.

Hence I am just putting up a single token in the favour of Virtus.Pro

My Advice: 1 Token for Virtus.Pro

On paper, Evil Geniuses are stronger that Vici Gaming in every aspect. But so was the previous roster, and the one before that. There has been something fundamentally wrong with EG this season which has caused them to regress and become a Tier 2/Tier 3 team. A position, a team of their calibre, should not be in.

Vici Gaming, on the other hand, has been hit or miss throughout the season. Either they crash out in last place - close to it (ESL One: Birmingham, The Bucharest Major) or they have a Top 3 finish (MDL Changsha Major, ESL One: Katowice) which makes it difficult to determine which Vici Gaming squad will turn up at this major.

And once again, the fact that EG is playing with a new roster with strong leaders makes it pretty hard to predict this game as well.

Newbee won't beat Team Liquid if they play the way they did against Na'vi. I expect them to make adjustments, but I don't think that'll be enough

My Advice: 2 on Team Liquid

Na'vi vs Team Spirit
Na'Vi looked like they've improved a lot with their velheor pickup. While that alone was not enough to see them through against Newbee, I fully expect them to beat Team Spirit.

I’ll be updating this article with the next rounds of predictions which will open up tomorrow. So make sure to keep checking back as soon as the first round of matches are over and the dota2.com/predictions website is updated.