GeT_RiGhT bares his emotions on stage while denying retirement claims

Today at the Lanxess Arena in Cologne every Counter-Strike fan around the world went through an emotional trip along with Christopher ‘GeT_RiGhT’ Alesund.

Right after NiP’s series with Na’Vi which they lost ‘2-0’, GeT_RiGhT was seen being interviewed by OJ Borg. And an emotional GeT_RiGhT was once again heard saying ‘NO.’ when asked about his retirement.

This is not the first time that the CS legend has denied claims or speculations surrounding the news about his retirement from competitive counter-strike. Earlier in the tournament after winning their group stage match against Heroic, GeT_RiGhT was interviewed by Stunna and even then he can be heard saying that “He is not retiring.”

So one thing is clear for all the fans out there, that GeT_RiGhT might not be a part of NiP after the StarLadder Berlin Major 2019 but he will still be continuing on as a professional player. This is because in a blog published by NiP on their website they had mentioned the following,

All this started with NiP benching Dennis ‘dennis’ Edman and later releasing him. He had joined NiP back in February 2018 and was released from his contract after NiP wanted to make a few changes by bringing some fresh blood into the team. They have planned something similar for GeT_RiGhT as well but seems like the player and the organization are not on the same tangent.

Though the fans of the age-old game might have shed some tears today at least they now know that the CS legend still has a lot to give and is far from hanging his boots. 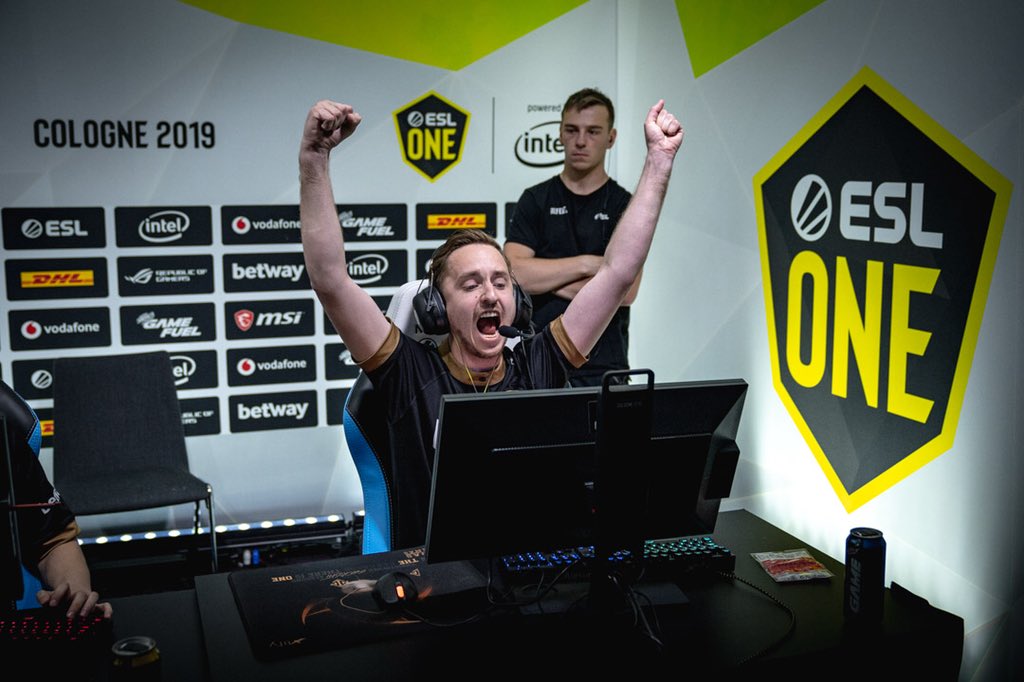