FURIA stuns Astralis on nuke at the ECS Season 7 opener

The ECS Season 7 taking place in Wembley has started off with a massive upset coming off the guns of the young Brazilian squad, FURIA. Up against Astralis on their strongest map Nuke, the Brazilian squad was able to edge their way past the Great Danes. 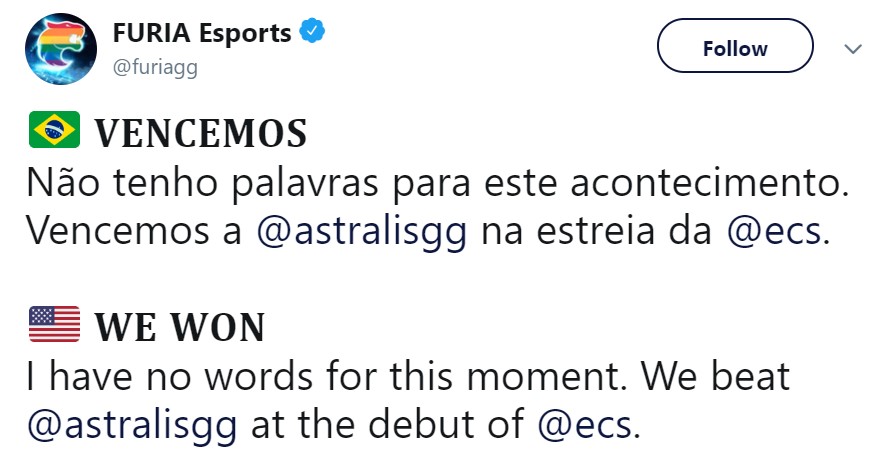 After the ban phase ended with Nuke as the leftover map, almost everyone thought that Astralis had it in the bag. But it turned out to be a map on which the Brazilian squad was as skilled as their adversaries. 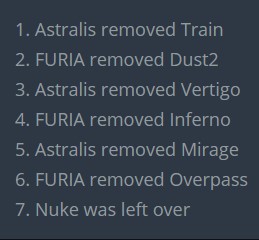 Starting on the CT-side, Astralis lost the pistol round followed by another two rounds giving FURIA a small lead to start off with. Astralis eventually came back stringing five rounds in a row before FURIA was able to slip one in their favour.

The next few rounds were exchanged well between the two teams before FURIA took the lead by winning the last three rounds of the first half. Astralis were taken aback as they were down by one round at the end of their CT-side.

Waking up the team responded well winning five rounds in a row playing T-sided but FURIA were able to break their momentum. The Brazilian squad brought in some unorthodox plays to gain tempo which quickly snowballed into a seven round run, as FURIA celebrated their victory over Astralis by a score of ‘16-14’.

This was not how Astralis would have expected to start their journey but little did they know how fast and aggressive FURIA likes to play. It is one thing reading on a team than to actually play against them.

Astralis were surely taken aback by their blazing fast executions and the overwhelming firepower with which the Brazilian side committed to a site. Kudos to Astralis for adapting so quickly to the rhythm of the game but some smart plays from FURIA saved the day for them.

Both the teams made no intention to ban out Nuke despite having an idea of how good they both were on the map. Holding a +70% win rate on the map, it was clear that both teams wanted to test the other on the map and it turned into an intense competition, one where the Brazilians came out as the winners. 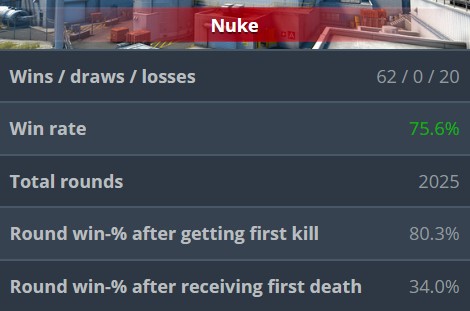 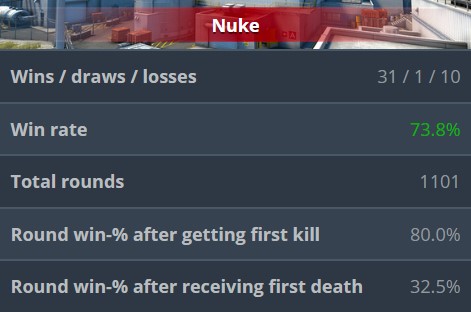 It is tough to say whether it would be the same if the two were to meet on Nuke again because Astralis are known to adapt well to the opposition, so maybe FURIA’s pace will not be as effective as it was this time over. But for now, they have done a good job of making their presence felt.

The event started off with such an intense match right off the bat. Let’s see what more comes our way as the day goes on.