The quarterfinals of the DreamHack Masters Dallas 2019 came to an end yesterday with FURIA and FaZe winning their respective matches over Vitality and G2. It was a big shock as FURIA dismissed Vitality in quite the manner while G2 tried really hard to take the series onto a third map but fell short in the end.

This is how the two games went down,

FURIA were in top form going up against the Frenchmen. The first game took place on Inferno where FURIA played much better than expected, taking a sizable lead in the first half playing T - side. They denied Vitality a comeback by winning the force-buy round, going on to secure the map.

The second map on Nuke faced a similar fate for Vitality who went down on their own map pick following a dominating CT-side performance by FURIA. There was a moment where a comeback by Vitality in the second half seemed possible but FURIA broke their momentum in the nick of time to seize the map and the series.

FaZe Clan had a great first map as they went about their business to sweep G2 on Inferno quite comfortably. But G2 was not yet down, set on achieving victory the team fought FaZe hard on Dust 2. It was probably the longest match this event, with several close and intense clutches.

It was in the third overtime that FaZe was finally able to see themselves through taking the match along with the series. It was a commendable try from G2 to take the series down to a decider but just couldn’t hold on to the building pressure.

Our road at #DHMasters Dallas ends as we fall to @FaZeClan after a nail-biting game on Dust 2. #GGWP pic.twitter.com/N3NMNqiakW

With this, the first day of the Playoffs came to a close as FURIA and FaZe made their way into the semifinals to square off against Team Liquid and ENCE, respectively.

Mad respect for FURIA, these guys are playing so good right now. They are functioning really well as a team while holding up their own quite well individually.

In their match against Vitality, the map picked by the French squad was Nuke, they have found some success on it lately but they are actually pretty rusty on it. In fact, it is the second best map for FURIA which is why they have been playing on it so comfortably, picking it up against Fnatic as well. They should have stuck to selecting Overpass as their pick. 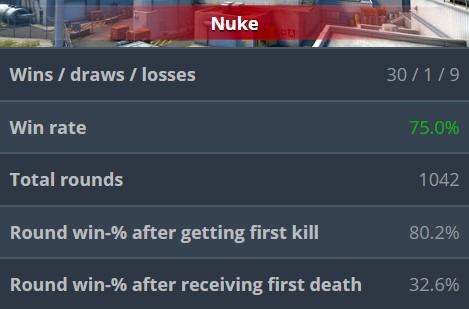 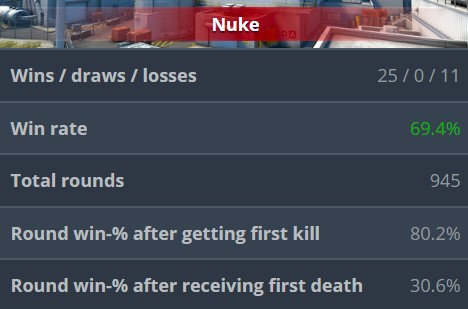