Both the Asian and the Chinese Qualifiers for the all-women CS:GO event, ZOWIE DIVINA Women’s Asia CS:GO Championship 2019 came to an end today with two teams qualifying through each qualifier.

The Asian Open Qualifier was hosted on SoStronk witnessing participation from a total of 15 teams from all over Asia, except China. 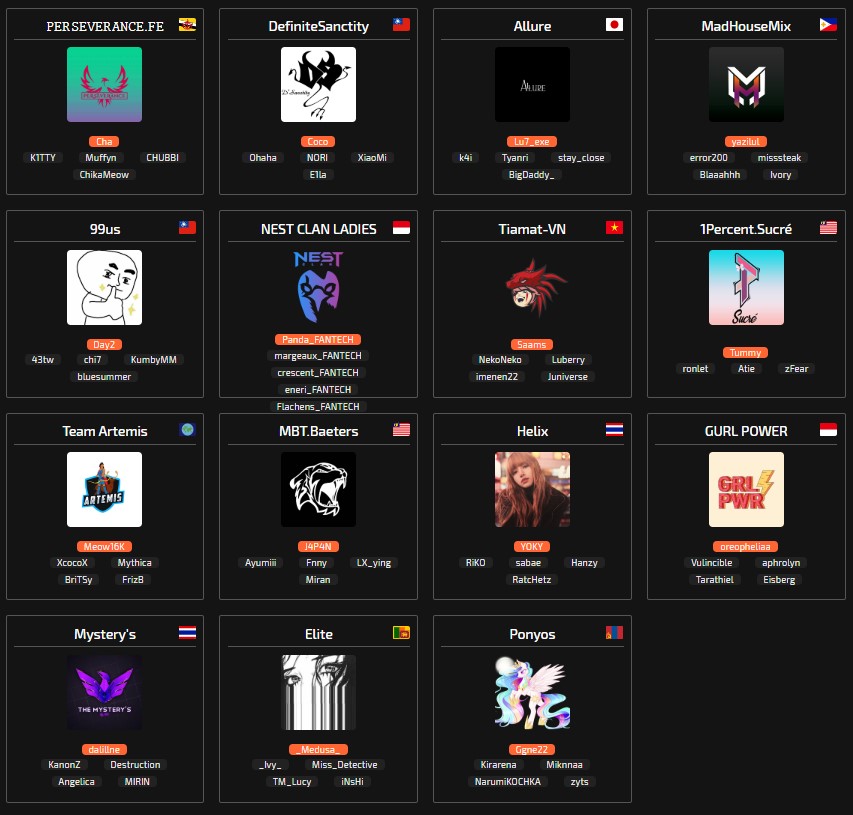 The qualifier followed a single elimination format with all the matches being a best-of-one except for the quarterfinals, semifinals & grand finals, which followed a three-match series.

This is how it all went down, 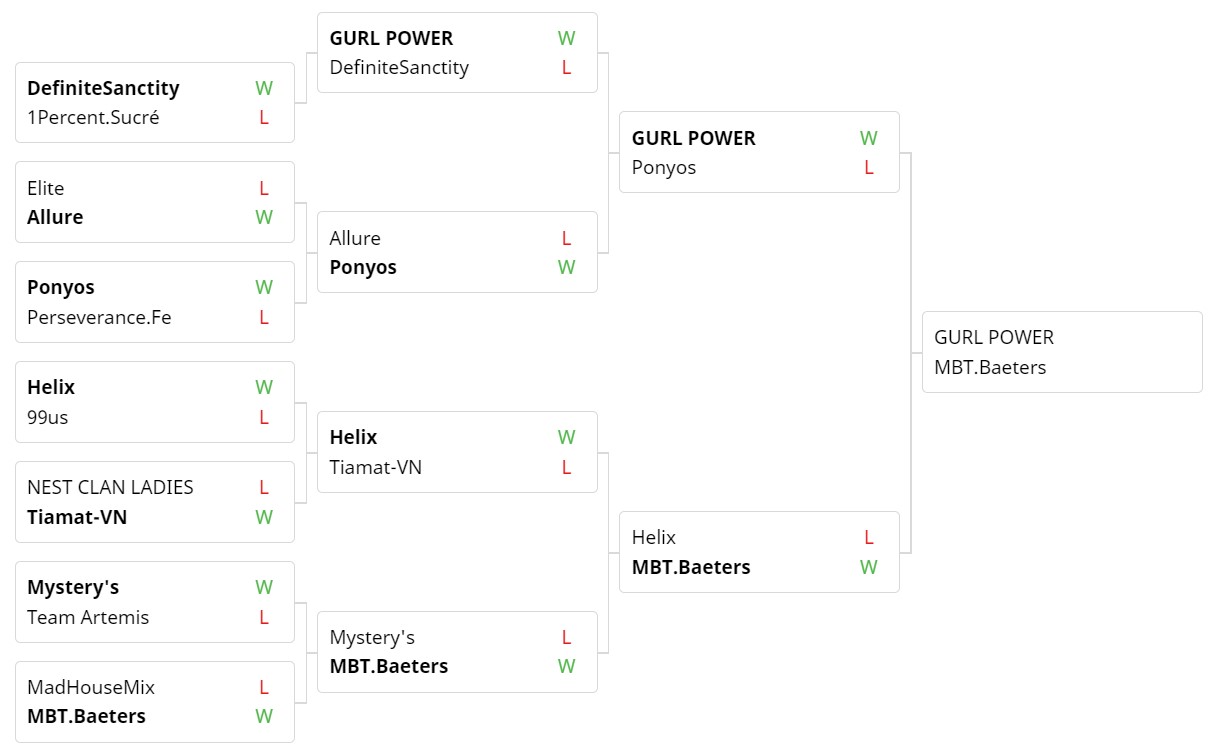 Both the Finale match-ups were intense going down to a decider. HelixSquad were able to attain an early victory by seizing Mirage by a score of ‘16-12’. MBTbaeters were quite collected under pressure as they equalised the series ‘1-1’ by winning on Train.

The final match on Overpass was close witnessing a sensational comeback by MBTbaeters as they won by a score of ‘16-13’ to take the series ‘2-1’, after going down in their opening map.

GRLPWR were also quite resilient as they won on Overpass but a comeback by Ponyos on Nuke put them in a tough spot. The decider took place on Vertigo where GRLPWR were able to turn things around once again and walk away with the series, ‘2-1’.

The Open Qualifier witnessed participation from only six teams, who played in a single elimination bracket where all the matches were a best-of-three series.

The four teams GRLPWR, MBTbaeters, 7PM.Fe & Zlypw have qualified for the main event through the Asian & the Chinese Qualifiers. They will be seen in action at the LAN event in Shanghai from 20th-23rd June, with a chance for further qualifying onto the DreamHack Showdown.

Let’s see which two female CS:GO teams from Asia have it in them to represent the region at an international stage.