19th, Jan, 2018
Day 3 of the GESC E Series Qualifiers has finally concluded and it was Fnatic who was left standing tall at the end, amidst all the negativity surrounding their roster change. 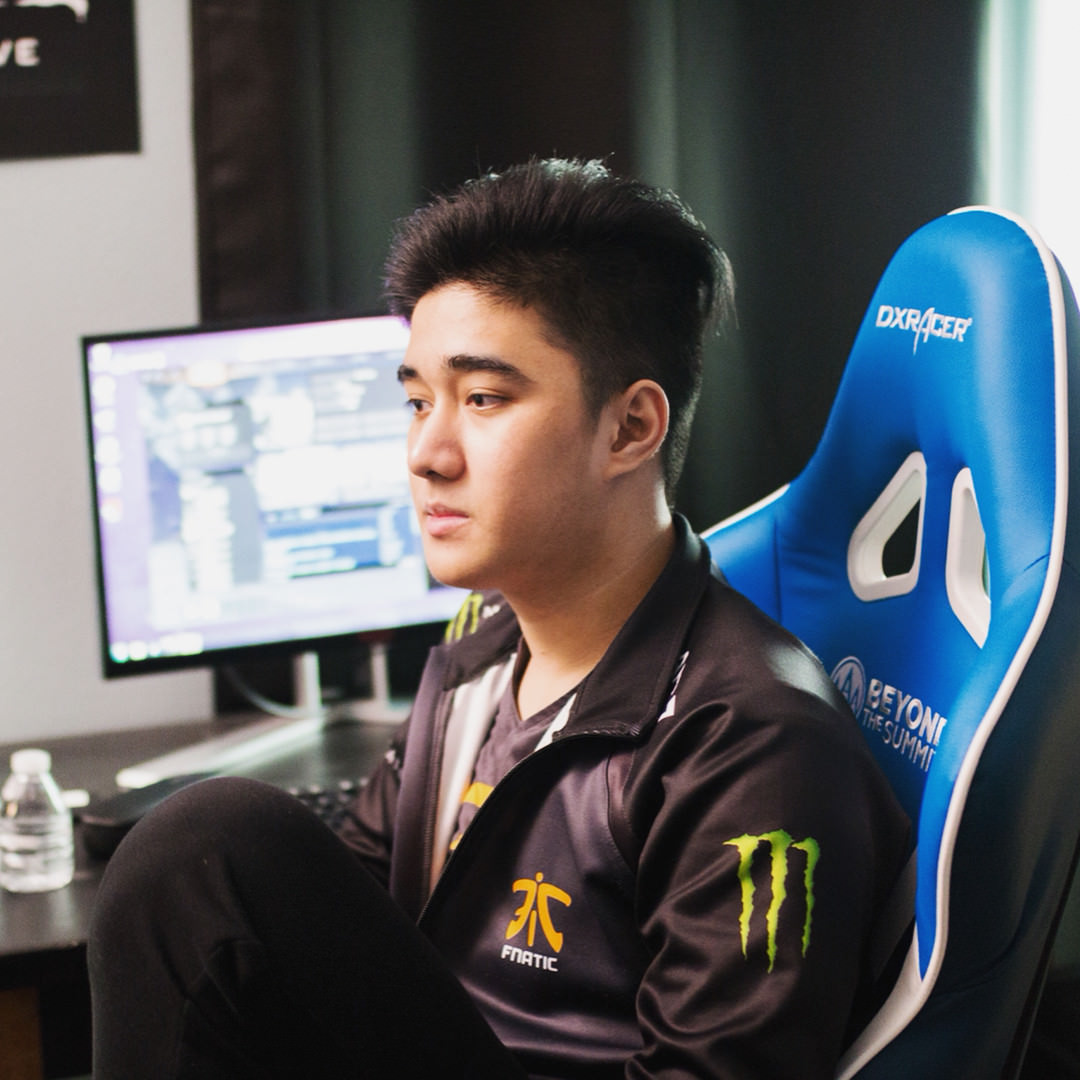 The series started off with Fnatic picking up EternalEnvy’s signature Terrorblade as their carry, while PLD played Warlock and Abed Tinker mid. A failed gank by Execration gave Fnatic two kills and an advantage in the bot lane. Due to great laning play and CSing, Execration kept dead even with Fnatic in gold.

As the midgame teamfights began, Execration just couldn’t use their aggressive teamfight-oriented composition because Fnatic had nearly perfect positioning. Execration were caught out a few too many times, and Fnatic constantly punished them enough to build up a huge advantage. Using that advantage, Fnatic secured themselves an Aegis, Cheese advantage with which they broke through the Execration high ground and forced the GG call.

Execration felt they could have played their previous team composition better, so they picked santino his Shadow Fiend again. Execration once again put up a strong showing in the early game. Fnatic once again with their Terror Blade-Warlock combo decided to play patiently this game, favouring a much more farm oriented playstyle in the early game.

Once Universe managed to farm up a Blink Dagger on his Axe. Fnatic turned up the heat finding pick offs on the Execration cores over-and-over again. Now with an advantage, Fnatic managed to gain complete control of the map.

The well-coordinated Fnatic managed to close out the game without much trouble and took the series with a resounding 2-0. 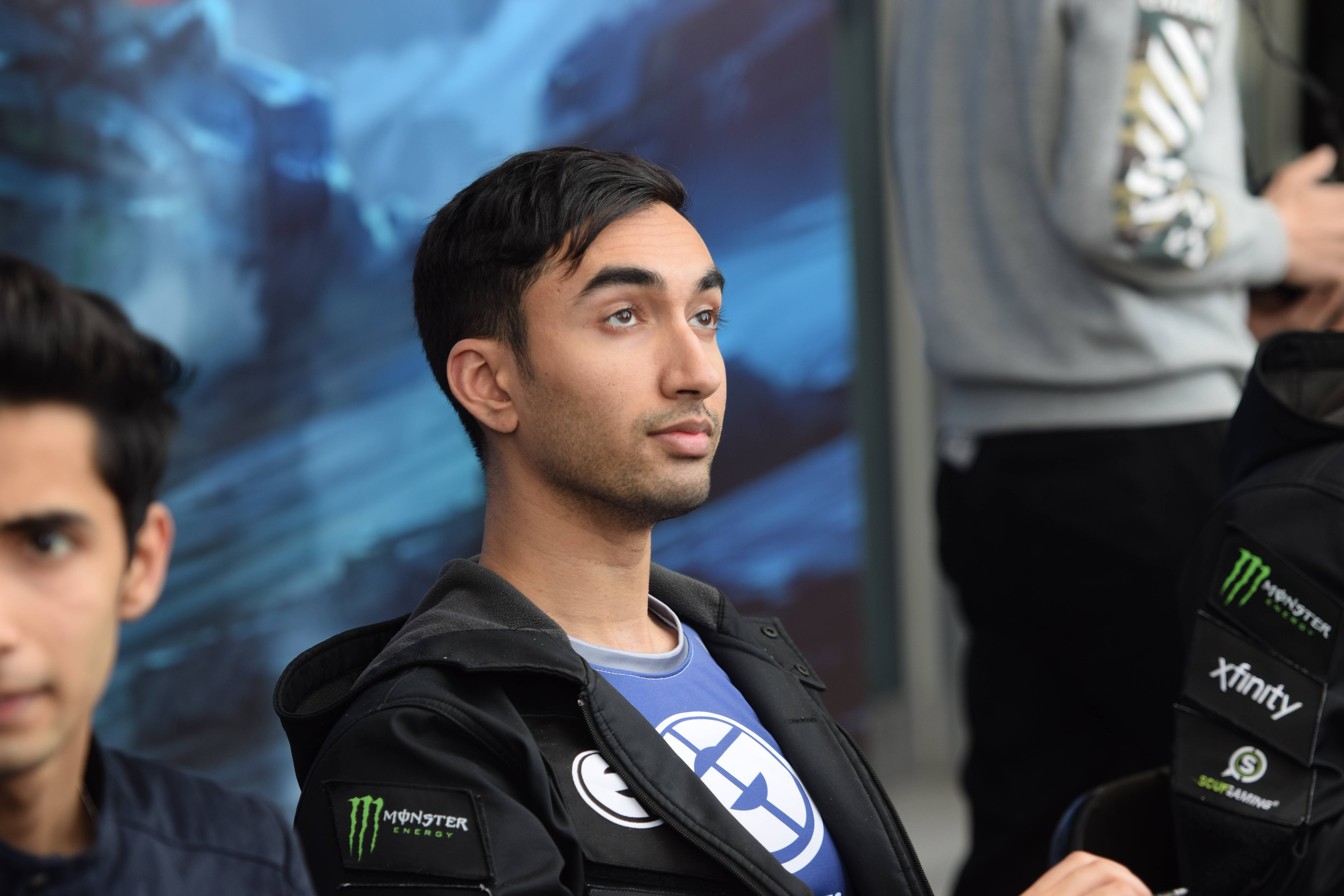 This game was pure domination from Fnatic. Constant pressure was exerted from all of the players, never letting Geek Fam gain any ground. From start to finish, this game only took 35 total minutes which saw Fnatic’s Abed cleaning house, with his midlane Tinker Dagoning the opponents left, right and center.

But it was EternalEnvy who led the charge with a 3/2/8 performance on his Terrorblade, his 3rd consecutive game on the hero. Even though he started off in the offlane on his TerrorBlade, EternalEnvy managed to keep up in farm, and had a heavy impact on Fnatic securing so many early game towers which was the foundation for their victory.

Game two was a more back-and-forth affair than the previous three Fnatic games, as the lead changed multiple times and neither team had a really solid hold until Geek Fam managed to farm up two Linkens Spheres on both of their cores, but a great catch on Skemberlu’s Faceless Void who was camped near the Dire Secret Shop thanks to Universe’s Batrider meant that Fnatic had carved out a window to secure the win. After the play, Geek Fam was scattered and Fnatic took advantage of it, won a fight and pushed to the Throne for the win.

Sahil “Universe” Arora’s 6/2/18 performance on Batrider, as well as Djardel Jicko B. "DJ" Mampusti’s 8/5/15 performance on the Support Tiny were the MVPs of this extremely tight game which came down to the wire and gave Fnatic a 2-0 lead in the Grand Finals.

Game 3 started off with a few fun antics from the Geek Fam side.

Fnatic’s decision to replace Ohaiyo was kind of justified by Universe who had a stellar performance on his offlane Beastmaster. It was the cornerstone of Fnatic’s win. While Beastmaster may not be the most OP offlaner in the game at the moment. Universe showed us how lethal it can be at the hands of a seasoned veteran, going 8/1/19 and demolishing his opponents in lane.

Thanks to the pressure applied by the Shadow Blade-Medallion BeastMaster, Geek Fam were unable to farm optimally which caused their late-game focused lineup to never really actualize. This in turn made things very easy for EternalEnvy on his Spectre. He rushed a Radiance and closed out the game in a relatively short 28 minutes.

With the win, Fnatic has advanced to the GESC E Series: Indonesia Minor, their first qualifier win with the new roster. With Universe gelling with the team so successfully, Can Fnatic become the next SEA team to grab a Valve Minor win at Indonesia?