Fnatic qualify for the playoffs; Will take on Team Secret Tonight

Fnatic who beat Na’vi in their 1st round match took on hometown heroes, Team Kinguin in the upper bracket semifinals to determine who would go on to play in the Group A grand finals, as well as secure a spot in the playoffs.

Team Kinguin's draft was just too slow with a core Phantom Lancer, a Zeus and an Omniknight in game 1 and Fnatic threw themselves at Team Kinguin giving little room for respite. The tri-core of EternalEnvy's Razor, Abed's Ember Spirit, and Universe's Tidehunter overwhelmed Team Kinguin but it was the early rotations by DJ's Tusk and PieLieDie's Bane that helped Fnatic get ahead.

Team Kinguin did not look like the team that beat Newbee and just continuously lost personnel in every fight, unable to get their foot into the game. They ended up tapping out in just 24 minutes, unable to handle Abed’s Ember Spirit and EternalEnvy’s Razor.

Following the first game, Kinguin would need to win both games in order to remain in the upper-bracket of ESL One: Katowice. Abed, who was easily the MVP for the SEA side in the first game on Ember Spirit, had a shaky performance on Storm Spirit, with several over extensions. Even when he did manage to find kills, Nisha’s Blink Dagger Dragon Knight always managed to punish him.

Kinguin managed to secure an Aegis for their Dragon Knight, to go with his Bloodthorne which they used to wipe Abed and company in Fnatic’s own base. Team Kinguin managed to level the series to force the third game, primarily thanks to the efforts of Nisha.

The lineup of @teamkinguin is simply too tanky for @FNATIC to take down! #ESLOnehttps://t.co/RUTJQiyOsP pic.twitter.com/WZbsXFqtZc

In the third game of the series, Team Kinguin went all in on winning the mid-lane and Abed's Outworld Devourer fell behind. Good rotations by eL lisaH's Witch Doctor and Kacor’s Rubick helped Nisha secure an early Blink Dagger on the Tiny. However, Abed would come back strong by the mid-game.

Nisha’s Tiny that had started so well was nuked to death in the second half of the game and was often the first to fall in team fights before he could contribute. Exotic_Deer's Vengeful Spirit was then left to lead Kinguin into battle but Fnatic also unleashed their fury on him leaving the remaining Kinguin line-up to cut their losses and abandon the team fights.

A Divine Rapier pickup by EternalEnvy’s Gyrocopter was the last nail in the coffin for Team Kinguin as they just couldn’t handle the damage Fnatic dished out.


What an INTENSE game 3! Rapier EE prevails this time and @FNATIC takes the 2-1 victory. @teamkinguin now has to fight their way in the Lower Bracket for a chance to play on the main stage in front of their home crowd. #ESLOne pic.twitter.com/KC47c7cUeL


Can Fnatic do the impossible tonight?

Fnatic has now advanced to the winner bracket finals to face off against Team Secret for a spot in the semifinals.

One thing that has stood out at the ESL One: Katowice – Dota Major has been Fnatic's performance so far. They were thrown into a tough group with the likes of Newbee, Team Secret, and LGD Gaming, but have managed to make it thus far. Even if one argued that they did do so by facing ‘weaker’ opponents in Team Kinguin and Na'vi (We don't think they are, the former just beat Newbee while The Latter is 5th in the DPC Points table), their top 6 placement is a big step in the right direction for the SEA team.

If they can take this one step further, perhaps they can beat the current numero uno team in the Dota 2 Pro Circuit, Team Secret. PieLieDie certainly seems optimistic.

.@PieLieDieDota believes that they can take down @teamsecret. Do you believe in @FNATIC? #ESLOne pic.twitter.com/tyYUfL2LYJ 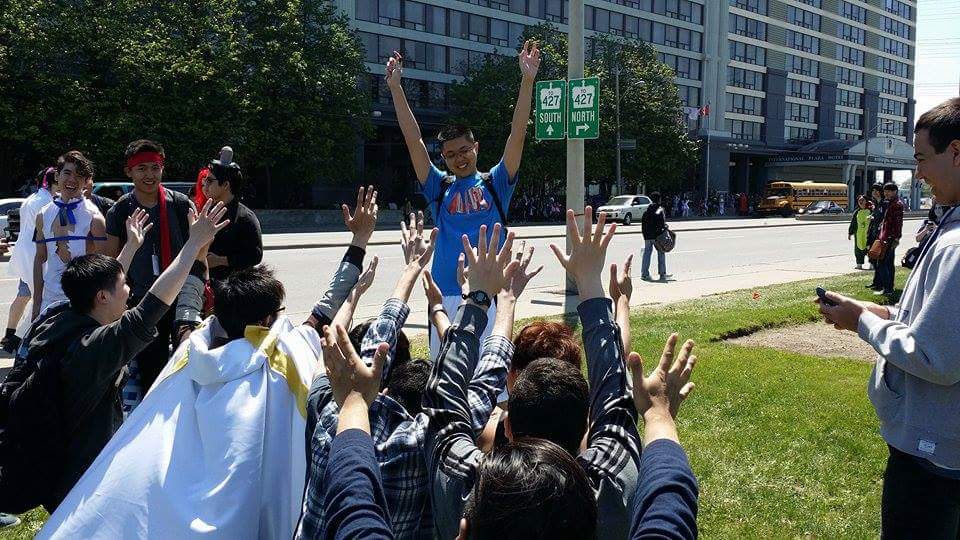