When it comes to esports, very few names come close to rivalling Fnatic and it’s only fitting that a brand as big as Fnatic be present at an event as big as TI. Fortunately though, despite a mediocre DPC season, EE and the gang have punched their tickets to Vancouver and will be one of the 18 teams in attendance at TI8. The team certainly looks different from the one that started on the DPC journey and after 10 months of playing at LANs and qualifiers, we take a look back at their road to TI8.


The initial roster that Fnatic started out for the DPC 2017-18 season was met with quite the excitement when it was announced. For SEA it meant that some of the more established players from the scene were coming it to play and for EE fans it was the start of a new journey after Cloud 9’s disappointing performance at TI7. To be fair, neither had Fnatic been much of a threat at TI7 but with a new roster things were certainly on the up. 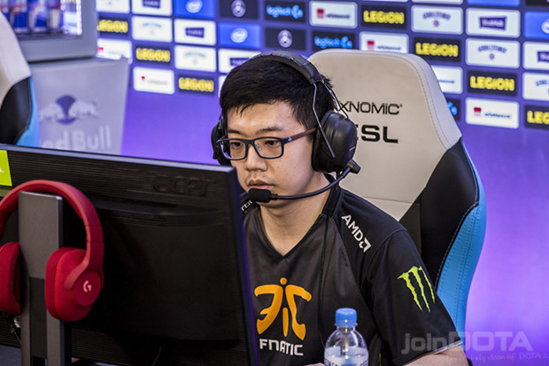 Jacky Mao led the team and was joined by his teammate pieliedie. Mid player Xcalibur, who had subbed for Fnatic way back in the day was also roped in along with Ohaiyo and DJ, 2 SEA stalwarts.


A brief period of excitement was immediately followed by a flurry of disappointing performances at the SEA level qualifiers. Despite that they made it two LANs in the initial phase thanks to other teams dropping out. Neither of these were too successful though as Fnatic placed last in both ESL One Hamburg and Dotapit.


Abed to the rescue 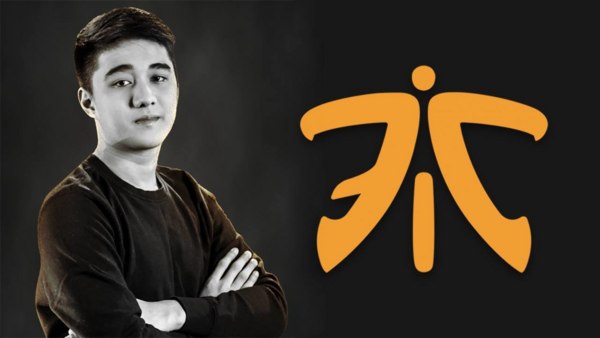 Realizing that it just wasn’t working out, Fnatic brought in Abed who was doe with his stint in NA with Digital Chaos to replace Xcalibur. Immediately there was a shift in playstyle and Fnatic made their way to Dreamleague Season 8. However, their performance at LAN was once again subpar and they fell to yet another last place finish. It was finally at the Summit Season 8, where we saw Fnatic making some headlines as they reached the finals eventually losing to Virtus Pro. This was followed by the next set of qualifiers where Fnatic impressed qualifying to 3/5 events.


In spite of a rise in form, Fnatic went ahead with a surprise decision to bring in Universe instead of Ohaiyo, a decision that was met with much debate and discussion. Next up was ESL One Genting, the only event they were directly invited for but once again their LAN woes led to a group stage exit. At ESL One Katowice, Fnatic finished in 4th place after a great run in the group stages, eventually being halted by VP and Team Liquid. This was followed by GESC Indonesia, but Fnatic were outdone by Crystallize and Na’Vi and were unable to win in front of their home crowd. Dreamleague Season 9 was their most impressive tournament of the season as they took down OG, Newbee and Team Liquid for a 2nd place finish. 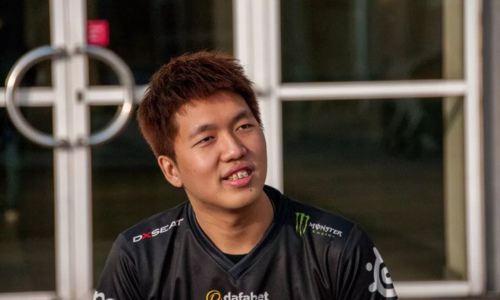 
Mineski’s win at DAC, made it easy for both Fnatic and TNC to qualify for the next set of events as it led to one less team being in the qualifiers and Fnatic were able to qualify for 3 out of the remaining 6 events. At Starladder they finished 4th followed by a 3rd place finish at GESC: Thailand. Their last event of the season was ESL One Birmingham and once again they were eliminated by OpTic Gaming, falling to a 4th place finish.


With 0 victories in the DPC season and not enough top 3 finishes, Fnatic didn’t have the points to qualify for TI8 and they found themselves in the SEA Regionals. Some hiccups in the group stages didn’t prevent them from clean sweeping both the TNC’s and Fnatic became the top seed from SEA to qualify for TI8.


Across the DPC tournaments, qualifiers, LANs and all, Fnatic enjoyed a 56% winrate much lesser than we expect of a top team. They played in 11 out of 22 DPC events with their best results being at Dreamleague season 9 and Dota Summit 8 where they placed 2nd. Their prize winnings for the season was 406,500 $.

Throughout the 10 months, Fnatic relied on their team play and drafts for the most part and very few of their wins were built on individual brilliance. Often times it would be EE’s drafts that won or lost the game for Fnatic and he himself took on a more sacrificial carry style, giving space to Universe who would farm and have more impact. Overall, Fnatic played quite a different style of Dota than most teams, and were one of the most experimental teams on the circuit. Their success and playstyle has been centered around a specific strat and executing said strat rather than picking strong meta heroes and proceeding from there. Terrorblade was a key pick in executing this particular style.

Tuskar, Sand King, Beastmaster and of late Warlock have all been good picks for Fnatic and the Phantom Lancer as well, which both Abed and EE have shown prowess with. 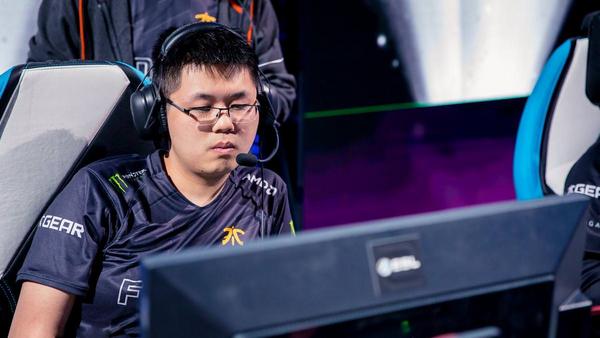 Having endured a trophy-less DPC season, Fnatic set their sights upon the coveted Aegis and going by past performance, it’s a hard ask. For Universe and coach Aui_2000 it will be a chance to be the first ever to win 2 TI’s while for EE it’s an opportunity to prove all his haters wrong.