*All images are courtesy of @FACEIT

Fans of Asian Counter-Strike will be left disappointed as their only hope for the Major, Chinese powerhouse, TyLoo were sent home packing on day 4 of the group stages. After surprising everyone on the first day, they lost their next 3 games and have now been eliminated from the Major. Also eliminated are CIS squad, Vega Squadron who are the second CIS team to be eliminated after Winstrike. Elsewhere, German team BIG moved into the playoffs with an emphatic win over Hellraisers.


Guardian and Niko blow TyLoo out of the server


Hopes were high for TyLoo after their win over Mibr on the first day but losses against BIG and HR put them in a really awkward place. Having to go up against favourites like Faze is never easy, especially in an eliminator and the experienced European team were in no mood to entertain as their star players stepped up in what was a short encounter ultimately. 4 rounds in the first half and none on their T side allowed Faze to take the win on mirage as TyLoo found themselves out-skilled and outsmarted for much of the game. In the end, it’s a disappointing finish for the Asian side who would have at least liked to get into the playoffs. 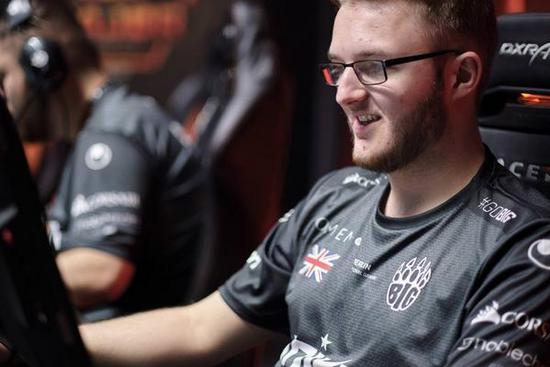 Jordan’s Issa ‘ISSA’ Murad has been mighty impressive for the side of HellRaisers, but despite a good showing, the team were unable to get a win against BIG. Needing a win to play in front of his home crowd, smooya fired on all cylinders, taking his team to a 16-9 win on Train. The match started off close as neither team was able to pull out ahead in the first half. However, the second half was another story as the German team put together a clinical CT side, losing just one round as they took apart HR’s T side piece by piece. HR are still in the competition and will play one last game for a chance to move into the playoffs. BIG become the third team to move into the playoffs, joining Complexity and Liquid.


NiP moved one step closer to the playoffs as they eliminated Vega from the competition taking a 16-11 win on Train. NiP managed to string together round on the back of their buys in the first half and edged out an 8-7 lead. Vega came back in the second half, despite losing the pistol but NiP strung together 5 rounds after their first gun round and were able to close it out at 16-11. Some solid play from the entire NiP side as everyone chipped in and did their bit. The Swedes are now one win away from the playoff while Vega Squadron find themselves eliminated.