Everything you need to know about Valve's Artifact so far

It’s been weeks since the last piece of Valve’s newest game Artifact was in the news, months if you discount the rumors/leaks. But finally, Artifact is getting a spot in the limelight. Earlier this week, Valve brought a number of industry veterans across several publications — including video game journalists from IGN and PC Gamer — for a closed press event to reveal Artifact

The event apparently kicked off with a presentation by Gabe Newell himself, in which he has revealed several aspects about development and gameplay, followed by a demo of the game.

Here are some of the biggest Reveals from the event

It is quite easy to see how the game has been modeled after Dota 2. Unlike traditional card games like Hearthstone or Magic: The Gathering, Artifact will play out across three distinct game boards (resembling the 3 lanes from Dota 2). Each lane has a tower, five total hero cards may be played across the lanes (again, a resemblance to Dota 2) and the game is won by destroying two of your opponent's towers.

Timothy Clark of PC Gamer has a much more in-depth description of gameplay. You can check that out HERE.

Here’s a look at the Gameplay, courtesy GameInformer

The game will have an International Esque, $1 Million+ Tournament

Artifact will have its own $1 Million Dollar tournament in 2019. #PlayArtifact pic.twitter.com/HL85gFIYeV


Much like their Dota 2 reveal, Valve announced that they are grabbing the attention of the competitive scene straightaway with a massive introductory tournament. Valve has reportedly confirmed that they are holding a $1 million tournament in 2019, meaning stakes are high for players right off the bat.

Artifact will not be a Free-to-Play Game

Artifact will not be free-to-play.

Gabe Newell told the press that he didn’t like the way that traditional free-to-play card games function, and basically confirmed that the game would be similar to CS:GO in that, the game isn’t free-to-play but also features trading.

“If time is free, or an account is free, or cards are free,” he said, “then anything that has a mathematical relationship to those things ends up becoming devalued over time, whether it’s the player’s time and you just make people grind for thousands of hours for minor, trivial improvements, or the asset values of the cards, or whatever.”

But Newell also made sure to clarify that the game would not turn into a Pay-to-Win game, “From a really high-level perspective, we really want to stay away from pay-to-win,” Newell said. “We think that that actually has a pernicious impact on the design of the game and the evolution of the community over time.”

Artifact will be Playable on Mobiles and Tablets 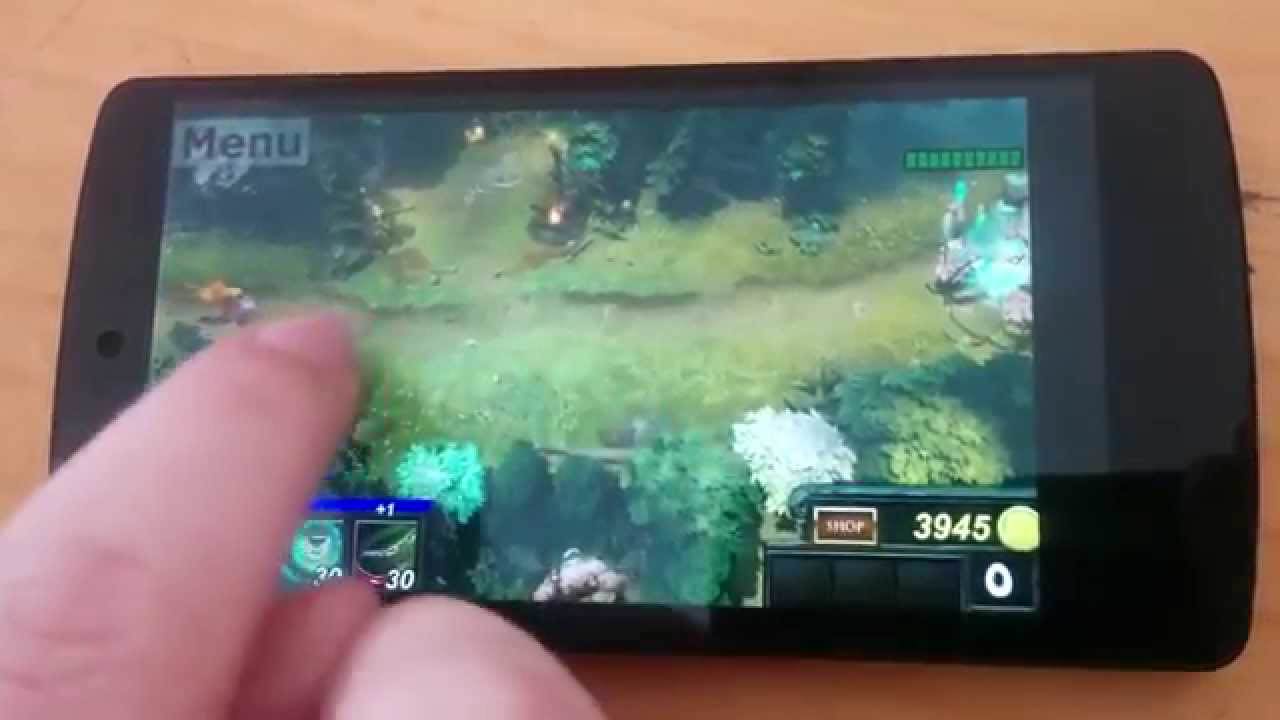 Valve has confirmed that alike classic card games like Magic: The Gathering and Hearthstone, Artifact will be available on mobile devices. If Valve manages to pull this off it will be an impressive achievement, as screenshots and videos show gorgeous 3D graphics, including card animations and small dragon-like creatures, animated across the screen which would require a large number of Graphical resources.

Valve bringing that level of graphics to a Mobile/Tablet could be a game-changer in the mobile gaming industry. Perhaps Artifact would be the game that brings up the end of microtransactions in mobile games.

An Expansion of the Lore

I got to play Artifact and I’m incredibly impressed. I’ll have my full thoughts on it up on IGN tonight or tomorrow! We have plenty of new info on it on IGN now too and a brief gameplay video on IGN’s Instagram story! pic.twitter.com/ymy9Jc1EHj


Players at the Artifact press event found three new heroes to play. None have been given names, nor did attendees appear to share them, but screenshots and paintings reveal a few new heroes alongside those already known from SirActionSlacks’ Loregasm series.

The three new heroes that appear on Loregasm are:
On top of the mountains of lore and new content being hinted at, traditional card game players will fawn over the art being produced for the cards. Invitees were given exclusive press event art, including art intended for each outlet, done by a variety of artists.

Close-up shots of some of the Hero Cards in @PlayArtifact. pic.twitter.com/jBSDWGLH0n


Release Dates and Other Info

Are you pumped to find out more about @PlayArtifact? Here's a video of Valve Co-Founder Gabe Newell discussing some of the details surrounding the game: https://t.co/FG5iW0InvH pic.twitter.com/nDvwIqjZ8B


Along with the first look of Artifact, Valve has also revealed that the Card Game is on track to be released around the end of 2018 on PC and mid-2019 on Android and iOS. There will be card packs, Workshop support (solely custom card art at first) and it will be linked to the Steam Marketplace.
About UsContact UsServicesRSS
DisclaimerAdvertise With UsArchiveEditorial Team