ESL One Birmingham - Fnatic and Mineski through to the playoffs

Day 2 of the ESL One Birmingham Major, saw two SEA teams - Fnatic and Mineski advance to playoffs as 3 more teams found themselves knocked out of the competition. The day kicked off with the first place decider where the three teams who topped each group were playing for a spot in the semifinals.

DPC leader Virtus.pro had no trouble dispatching OG and OpTic Gaming in two easy sub 30-minute games. No[o]ne finished the day with 0 deaths picking up 17 kills on his DP across both the games to cement VP’s place in the semifinals. In the decider, OpTic Gaming borrowed a page from VP’s book drafting the DP for CCnC and had much success. Their safe lane Night Stalker allowed OpTic to take control of the game swiftly and the Jakiro and the DP helped take objectives after every won fight. OpTic never let up the pressure and OG had no choice other than to call the gg at the 28-minute mark. OpTic became the second semifinalists while OG would now start from the quarterfinals.


Fnatic get past Team Spirit

In Group A, Fnatic and Team Spirit went head to head for a spot in the playoffs. Fnatic started the series off well, being able to withstand TS’s mid game pressure and came out ahead with farm on Envy’s Spectre and Abed’s Storm Spirit. Soon TS realized that their lack of lockdown made it really difficult to control the Storm and were forced to call the gg after multiple lost teamfights.

Team Spirit stuck to their guns and went for a similar mid game game draft in game two, this time making it work quite well. G’s Pugna made life increasingly difficult for Abed’s DK even Envy didn’t have the best of starts on his Viper. Fnatic fell behind from the get go as Dkphobos won his lane and proceeded to take over the game with a 11 minute Blink + Vanguard on his Axe.

In game 3, Fnatic once again went for the Spectre pick, but it was Abed’s QoP who shone outright in the match. After dominating his lane against G’s Storm, Abed applied pressure all around the map, creating space for Envy. Fnatic’s heroes itemized well against the Storm and rendered him useless in the teamfights as they took multiple fights past the 25-minute mark, pulling further ahead each time. Finally, the gg was called at the 31-minute mark, allowing Fnatic to qualify for the playoffs. 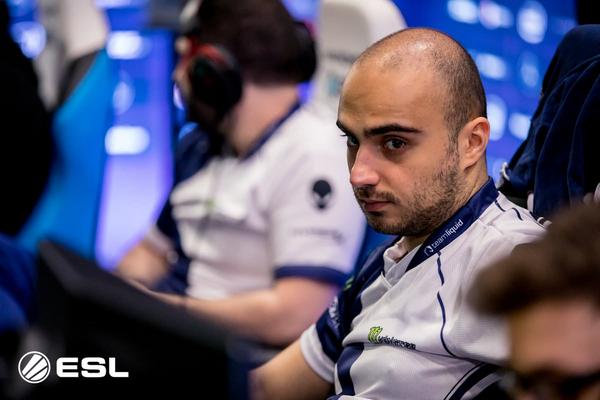 Pain Gaming shocked everyone as they knocked out Team Liquid from Group B with a 2-1 win over them after having earlier won a bo1 over them. The series started off well for the current TI champions as Miracle’s signature Invoker got them a one-sided victory in game 1. In games 2 and 3, Liquid didn’t draft the best heroes for themselves putting Miracle on the Beastmaster, a hero with which he was unable to shine. The tanky Pain heroes made it difficult for Matumbaman’s Slark to find solo kills and allowed Pain’s Morphling to hit critical mass. At that point, Liquid had no answers and could only watch as Morphling closed out the game.

In game 3, Liquid had a terrible draft, getting outmatched at every lane. After winning their lanes, Pain started applying pressure on the towers with hFn’s TA and Liquid were in no position to defend. With low farm on Miracle’s OD and Matumbaman’s PL, Liquid were forced to relinquish map control and fell further behind. However, their heroes were quite bad at fighting from behind and Pain pressed their advantage to force the gg and take the win. 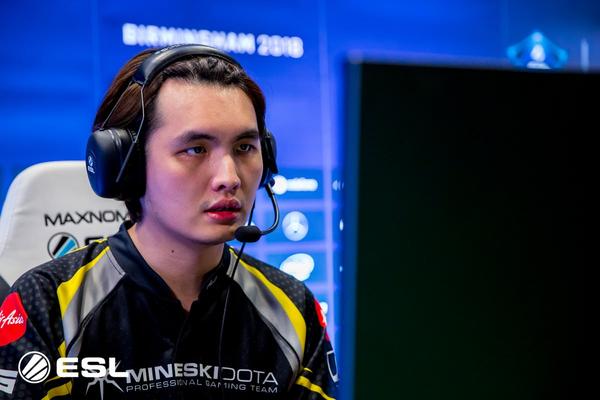 In Group C, it was Mineski who took two clean wins over LFY to advance to the playoffs. LFY’s defeat means that there will be no Chinese teams advancing from the group stages despite 3 teams making it to the Major. Both games saw, Mineski getting their hands on some pretty comfortable heroes and LFY were simply outclassed and outmatched at every stage of the series.

Mineski take on Pain Gaming while Fnatic go up against OG later today as the playoffs will now be underway at the ESL One Birmingham Major.