With the first pair of events over and VP crowned as the champions, we look ahead to the rest of the season and with a new patch out, things are about to get a whole lot exciting when the qualifiers for the Chongqing Majors kick off next week. But it certainly seems like that the Kuala Lumpur Major was the only DPC tournament that will be held in SEA for the season.

Out of the 8 events remaining, the Bucharest Minor held by PGL and the Chongqing Major organized by Starladder are set to be the next pair of events. Additionally, the Stockholm Major, organized by Dreamleague, and 2 other Minors, one by Dotapit and the other by Starladder have been revealed on the official DPC website. This leaves us a total of 3 events which are yet to be announced, out of which one of the Minors is going to be done by Starladder.

Out of the 3 Starladder events, one is going to be in China and the other in Ukraine and it isn’t unrealistic to assume that the third one will also be in one of these two regions. That leaves us with only 2 unannounced events, both of which are Majors. Considering that the NA and SA regions don’t have a single event lined up makes it highly probable that these events take place in one of those regions.

It’s also possible that Mars Media or Perfect World be given those two events as they were part of last season’s DPC, but considering TI9 is already being held in China, Valve might want to focus on the other regions. Big names that are missing out of this season’s DPC circuit are ESL and EPICENTER. The GESC and Fallout Gaming fiascos from last season pretty much guarantee that TO’s from the SEA region will have low chances of landing DPC events in the near future. 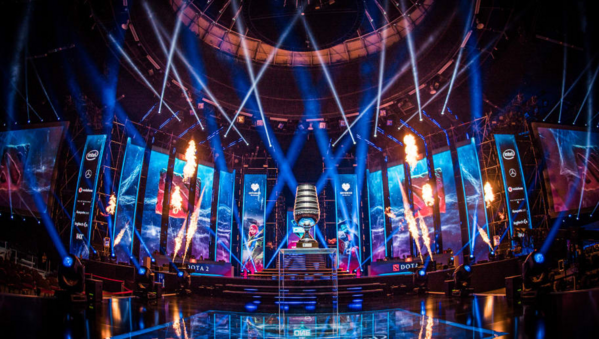 ESL One Birmingham was one of UK's first major Dota 2 events, but won't be part of the DPC this time around
Source: Helena Kristiansson/ESL

Therefore, my prediction for the remaining events is that Starladder will host their Minor in China and the 2 Majors will be split between China and NA. The Chinese Major will be through Perfect World/ Mars Media while the one in NA should go to ESL. One other possibility is that the NA one is not what Valve is considering because of strict visa policies in which case EPICENTER might be a likely option.