A long season of Dota awaits us and with 10 great events lined up in the official DPC calendar we have exciting times ahead of us. But with the new DPC system coming into play featuring new organizations, new rules and even new players, we decided to indulge in a little speculation. The changes to the DPC system can be found here. But since the only way to make it to DPC events is via the Regional Qualifiers, we're breaking down the Dota ecosystem, region by region to speculate on what the possible scenarios are. It’s too early to discuss what happens at the Minors and Majors so we'll limit our speculation to the Regionals for now.


Arguably one of the strongest regions in the world right now, EU had 3 teams in the top 6 of TI8 including the champions OG. While OG isn’t playing the first Major, the region is still stacked with strong teams with huge fanbases. TI7 champions, Liquid; TI3 champions Alliance along with strong contenders like Team Secret represent the region. Swedish stack, The Final Tribe as well as PPD’s newly formed NiP side will also be playing from EU for the foreseeable future along with Khezzu’s Team Lithium. 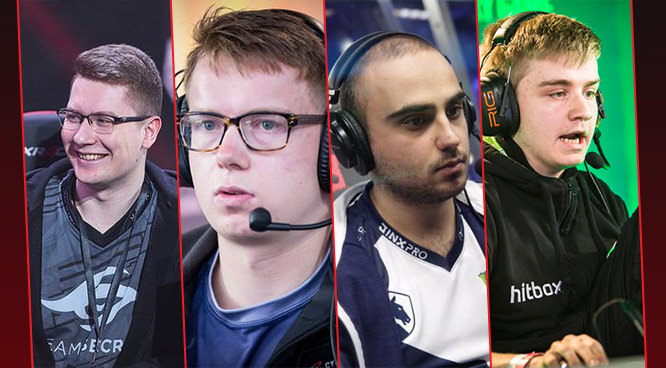 It’s hard to imagine a Major this season without 3 slots for EU and with 2 slots guaranteed by Valve almost no TO should pass up on giving an extra slot to what seems to be the strongest region currently. Even for Minors, at least 2-3 should be expected to have 1 extra slot for EU, the way things are looking.

However, this also will set us up for one of the toughest and most closely contested Regional Qualifiers. Secret, Liquid, OG and NiP all look like viable candidates for taking the spots in the Majors.


China has always been a closely contested region but they have also had the luxury of being represented by more teams at major LANs. A poor showing at TI8 from some of the big orgs combined with some roster drama post the event means that Chinese fans will be a little skeptical, going into the new season. 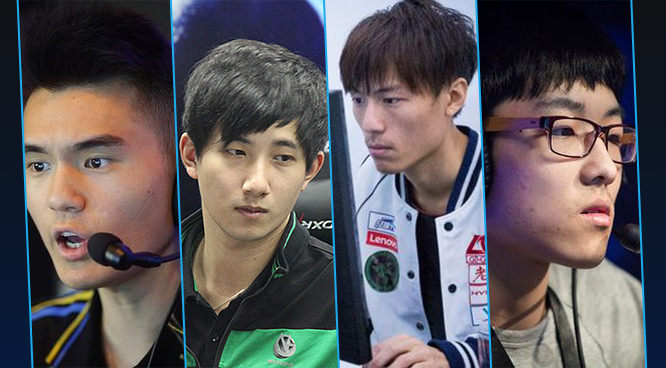 However, the popularity of the game in the region and the presence of some star-studded teams will still mean that most TOs will give extra spots to China in the Majors and Minors.

TI8 finalists, PSG.LGD are definitely one of the stronger teams from the region. Along with familiar names like Newbee, VG, iG and EHOME, teams like Team Aster and RNG have also made the news post the shuffle season. Overall a largely volatile region where even tier 2 teams tend to surprise at both the Regional and eventually the international level. Since pretty much all rosters other than PSG.LGD are new, it’s hard to say how much time they will take or how they will fare but the players in Newbee, VG, Aster have been playing together a while so it really shouldn’t take them that long to get going.


Despite a lacklustre DPC season, NA impressed at TI8, with 3 teams in the top 8. Unfortunately one of those 3, OpTic Gaming is no more while VG.J Storm has picked up Universe and rebranded as Forward Gaming. Replacing OpTic is another top NA org, Complexity whose new roster features EE and SEA’s Skemberlu. At the moment the NA region looks to be a 3 horse race with EG firmly in the lead and with the first Major of the season having 3 spots for NA, it should be a done deal. But the question remains whether all other Majors decide to give the extra slot to NA. They have some stiff competition from SEA for the extra spot and things might not always look so easy. 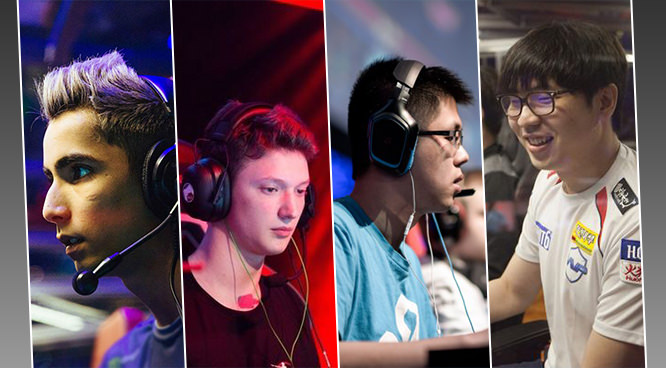 
Last season was a 3 horse race between TNC, Mineski and Fnatic and all three teams will continue going head to head this season as well. However, the lack of any competition whatsoever from other teams will not be a problem this time around as both Tigers and Lotac look to be in decent shape. Despite the first Major of the season being in the SEA region, only 2 spots went to SEA teams. Can’t complain too much however as the region performed extremely poorly at TI8. Teams from the region will have to step up in Minors and Majors in order to get TOs to give them the coveted extra spot and good performances at the Kuala Lumpur Major will probably mean that they snatch one spot right from NA’s hands. Some of the new rosters, especially Mineski and TNC will need some time to figure out their new players and roles but hopefully, we should see SEA teams firing on all cylinders in DPC events across the year. 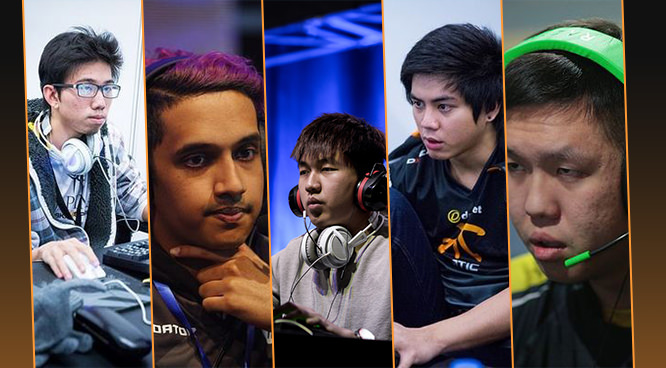 CIS has always been a messy region when it comes to Dota with one of the larger fanbases and some of the top teams, they have always provided entertaining Dota and solid storylines. Last season’s DPC champions, VP are the obvious favourites from the region and are pretty much the same roster barring their coach. The rest of the teams are big question marks with brand new rosters and only Team Spirit has been one to impress in the Regional Qualifiers as of now. Even last season, VP were pretty much the only hopes for the CIS region and it continues to be that way for the near future. It's hard to see any TO giving CIS an extra slot in a Major or Minor this season unless they perform outstandingly well in the first few events.


This region is hard to break down and has been largely underwhelming since the time Valve made it compulsory to include SA in DPC events and TI, but a growing number of western players have made the move to SA in order to qualify and compete in what can be seen as a slightly easier region. This makes the Regionals Qualifiers slightly more interesting, especially to fans from outside the region who may not always recognize some of the local and lesser known teams but will tune in to watch the international stars play. SA will have to deal with the mandated number of spots for the DPC events as it’s hard to imagine a scenario where a TO offers an extra slot to what is the weakest region in Dota at the moment.

Misery and w33 have already reached the finals of a TI and will be teaming up once again along with the Brazilian stack of Pain Gaming. Pain have another team in the SA region called Pain x which features Ritsu, CCnC, and Flee from NA along with 2 Brazilian players. These two will be the heavy favourites for SA at the moment and it’s hard to say which team will play the Minors.