The biggest Dota 2 event of the year, The International 8 saw OG reign supreme as all 17 other teams just couldn’t lift the Aegis. Its conclusion has also brought about a domino effect, leading many teams to revamp their rosters.

Rumors and news about roster shuffles are subsequently running amok in Social Media and /r/dota2 forums. With Valve placing new restrictions on ‘organisations owning multiple teams’ there have been several disbandments as a result. It also looks like it became apparent for other teams that they were no longer matching the mechanical and strategic levels that OG, LGD, and EG have brought to the current international scene.

To alleviate this, teams have resorted to either swapping out players or making completely new teams in hopes of improving their overall synergy and performance—all in an effort to become the best in the world.

Here’s a brief look at the roster shuffle scenarios in the current Dota 2 landscape.

Confirmed Rosters for the upcoming season:

Even though VP had a disappointing finish in TI8. They were by far the best and most consistent team in the DPC season. So it’s no surprise that they’re staying together.

PSG.LGD updates:
- fy and xNova renewed their contract before TI.
- Maybe renewed as well, and will supposedly stay with the team until he retires.

Chalice and Ame will stay with the team.


The runners-up of TI8 looks like they’re staying together as well, after a stellar season.

(See: Universe leaves Fnatic to go back to NA to join ex-VGJ.Storm stack)

Resolut1on confirmed that he and his team have left VGJ.Storm and that the team replaced Sneyking with Universe on Twitter earlier today.

The NA team are sticking together (as expected) after their 3rd place finish at TI making it one of their most successful seasons once again. Suma1L confirmed this on his Twitch chat.

These are players who have been removed from their previous teams’ rosters or left on their own accord. They’re currently confirmed to be on the lookout for new teams.

Here’s the interesting part. These are unconfirmed rumors, but are from reliable sources. I’m going to keep this log simple, and to the point. A simple notes version for easy reading. 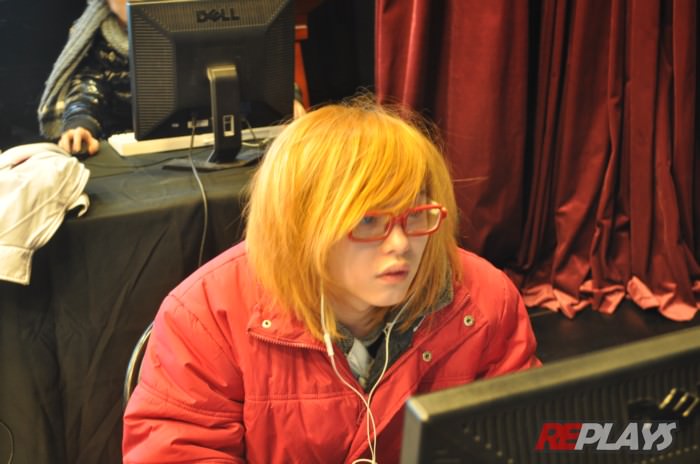 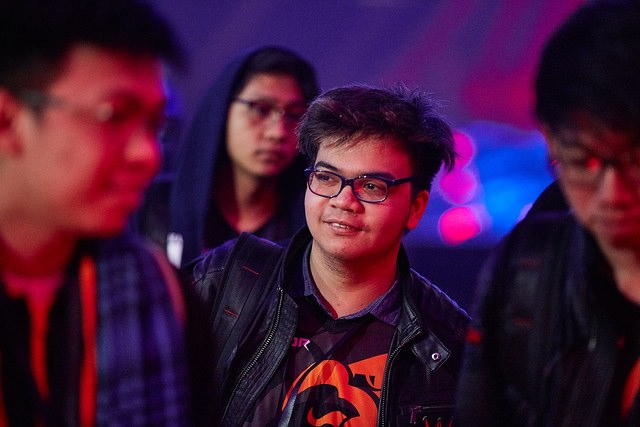