3rd, Nov, 2016
2016 has been a pretty solid year in terms of big name LANS and we achieved new heights in terms of prizepools, production values and overall event scaling as the year progressed. 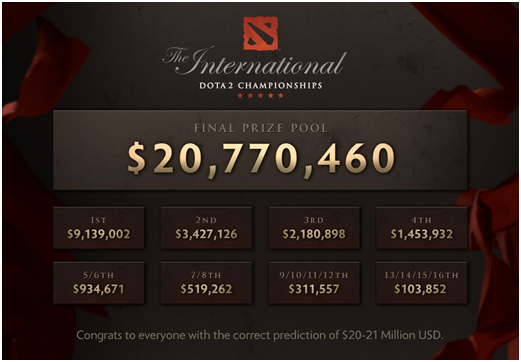 While some may complain that the scene is getting a bit saturated with round the year action, many are more than happy that this brings more stability which is better in the long run. Simply put, more big name tournaments means more money and better distribution of said money among different organizations has a favourable long term effect. It also goes to show how much sponsors and companies are willing to invest in esports which goes a long a way in legitimizing the industry and bringing it closer to traditional sports.

Can the new EG be the first team to win 2 Valve tournaments?
In Dota 2, the prizepools are ridiculously high and always on the rise and this years International (TI6) saw a jaw dropping crowd funded prize pool of ~21 million dollars. The scene remains  very fluid with roster shuffles and patch changes keeping teams and players on their toes. NA giants Evil Geniuses had pretty much been lifting the NA scene on their own shoulders and have finally found themselves some worthy opponents in Digital Chaos. The Chinese have also been doing relatively well as compared to last year with teams like Newbee and the newest kids on the bloc Wings putting in some very impressive as well as entertaining performances. Smaller regions like SEA and Korea are also riding on this ever swelling wave with MVP Phoenix, Fnatic as well as the recently formed Faceless and Execration now being considered as serious challengers to the throne. Unfortunately the region that seems to have suffered the most seems to be the CIS and to an extent EU, with big ticket names like Liquid, Navi, Alliance and Secret all set to miss out in the Boston Major. 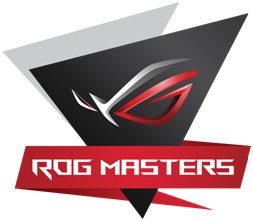 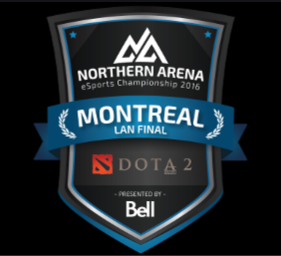 Unsurprisingly the Boston Major remains the most anticipated event remaining for 2016 but with quite a few fan favorites missing out this time, fans might want to watch some of the other tournaments just to catch a glimpse of their favorite teams in action. The Summit 6 happens later this month and icex3’s new team Faceless will face off for the first time against teams from other regions. As usual, expect some wonky stuff, casual couch casts and general chill vibes from the very entertaining Summit. Also playing in the Summit are TI6 winners Wings, TI6 runners up Digital Chaos, NA giants EG and EE sama’s new venture NP. Wings are probably going to end up in the States right up till the Boston Majors, as they also are playing in the Northern Arena Invitational (10th-13th Nov) along with EG, CoL, Alliance, Liquid , NP and EHOME. Closer to home the ASUS ROG Masters take place in Kuala Lumpur and Indian teams Entity Esports and Aggressive 5 will get to go up against teams like Fnatic and Secret and with 150,000$ on the line, expect no mercy from Puppey and co who are looking to find their form after missing out on the Boston Majors. 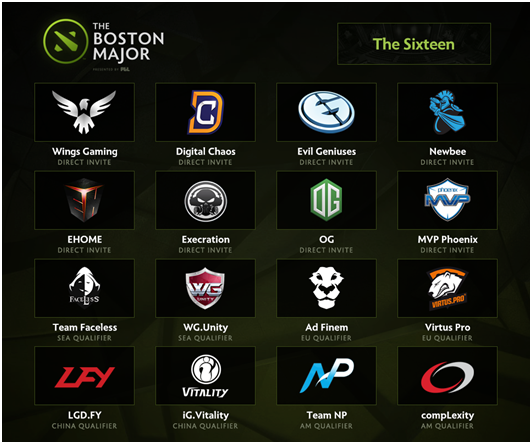 In the local scene we have the IeSC coming up from the 10th to the 12th of November. With 8 teams set to battle it out for a prize pool of 8,50,000 INR things are about to get very very interesting. With Entity and A5 travelling to Kuala Lumpur during that time, we are sure to have a new set of contenders, all vying for the top spot. IeSC will be taking place in Mumbai. The ESL India Premiership is also about to come to an end and the Challenger Cup 2 is also going to be played out in Bangalore on the 12th and 13th of November. Finally to round out the year, the massive Premiership season will come to a close in the early parts of December with the Masters taking place in Delhi. 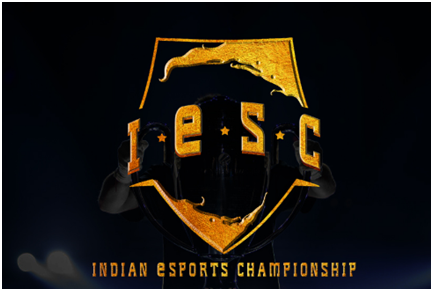 PS: We are aware of the dates clashing between IeSC and Challenger Cup 2 and that some of the teams are playing in both tournaments, but till the official statement is out from both organizers we will just have to assume that the teams which qualified are the ones attending.
About UsContact UsServicesRSS
DisclaimerAdvertise With UsArchiveEditorial Team