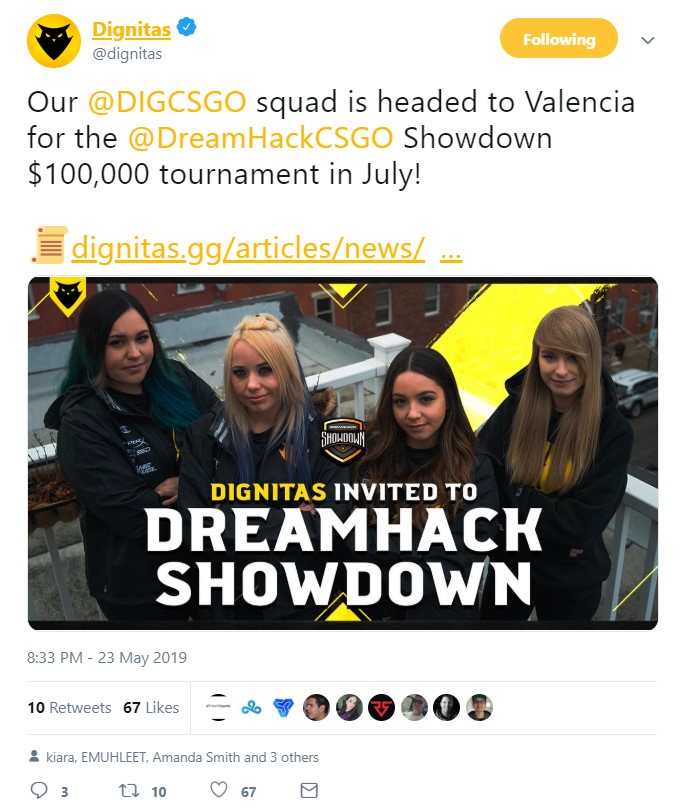 Dignitas Fe is hands down one of the best female counterstrike teams in the world. The NA squad look to be in great form winning the Intel Katowice Challenge - 2019 earlier in the year where they had a phenomenal run which ended with a victory for them at the event.

But the team seems to be having a bit of a problem as the squad is down to just four members since the departure of Catherine ‘CAth’ Leroux earlier in the month. The team has since been fielding the 19-year-old youngster, Melisa ‘Theia’ Mundorff as a stand-in. The team still has sufficient time to lock down on the roster.

The current Dignitas Fe roster is,

Be?ikta? which is a grand concoction of female players from all over Europe & Russia is a Turkish female esport organization, which is also one of the best in the world. The team placed 3rd in the Intel Katowice Challenge - 2019 followed by a 3rd-4th place finish at the recently concluded Copenhagen Games 2019 - Female.

The mixed roster of Be?ikta? is as follows,

The remaining six teams for the DreamHack Showdown will be making their way through the American, European and the Asian qualifiers. Each qualifier will witness two teams coming from that region. 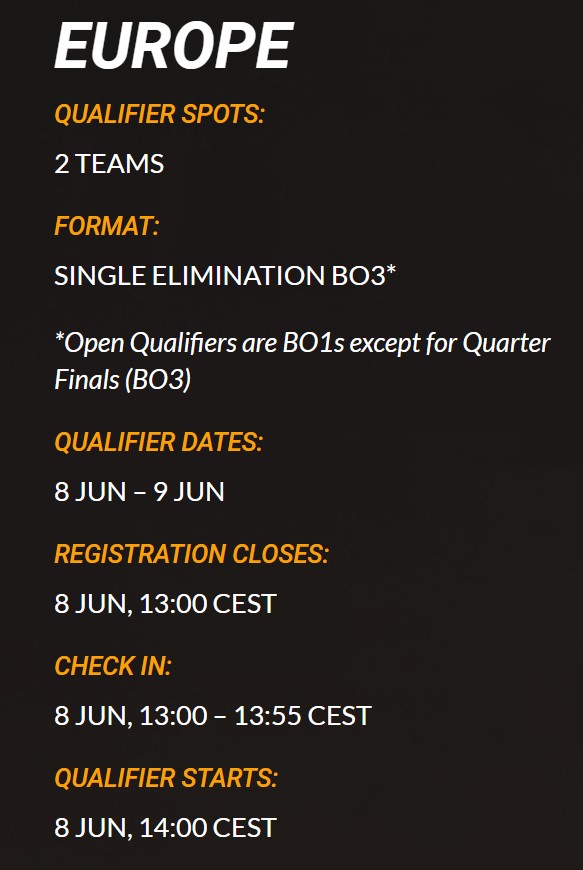 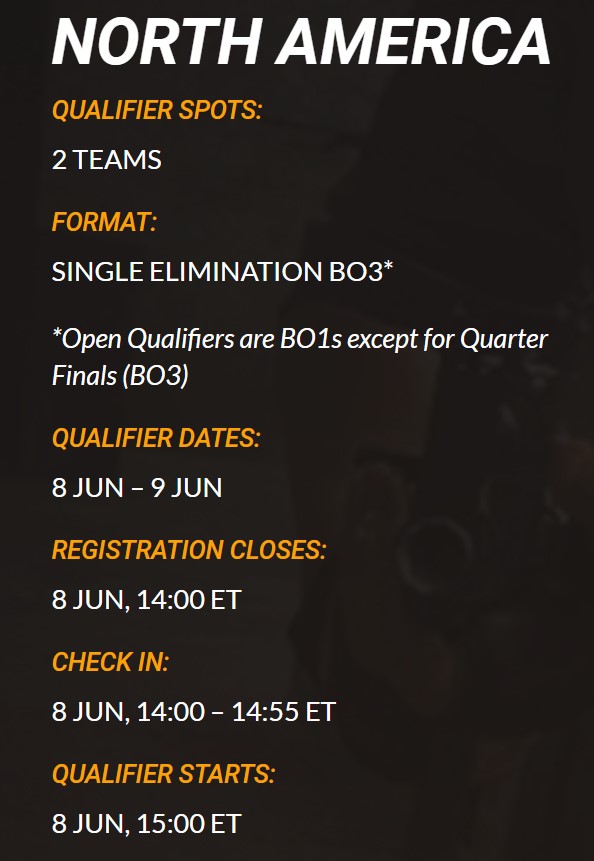 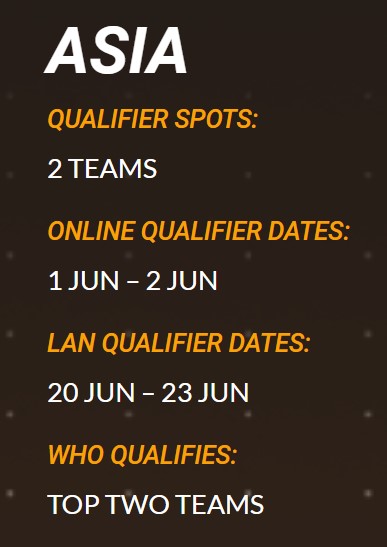