Did Icefrog's name just get revealed?

20th, May, 2017
For a long time (13 years, in fact) DotA has been balanced by a man who is only known to the public by his nickname ‘Icefrog’. Icefrog is one of the co-creators of DotA, who took over from Guinsoo beginning with version 6.01. He was then hired by Valve to be the lead developer working on DotA 2. Icefrog has always been very private of his identity. Other than revealing that he was 25 years old in early 2009, characteristics such as his physical description and real name were unknown.


Why Icefrog keeps his Identity Private? 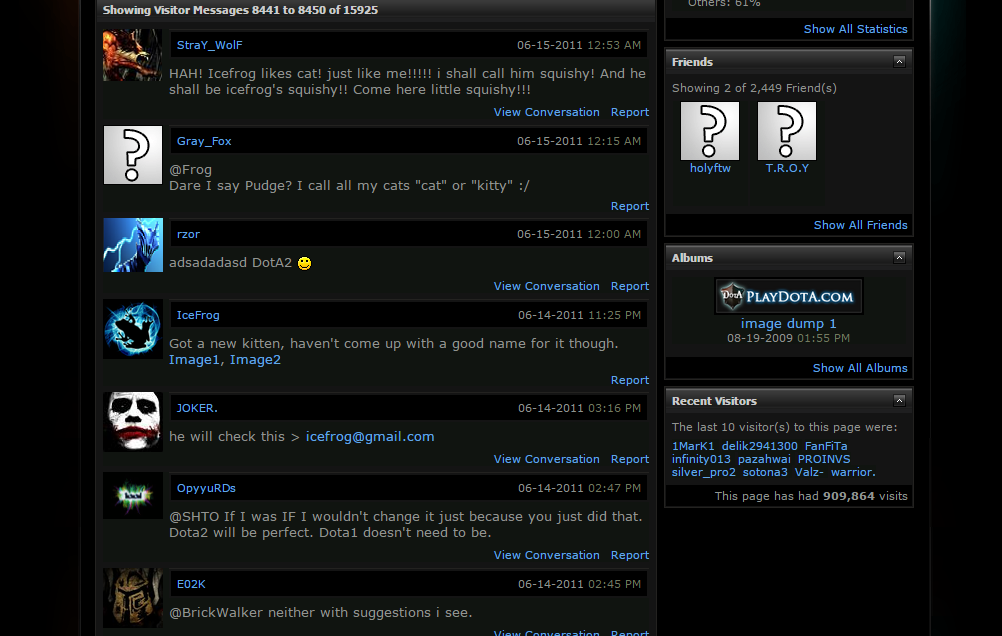 He posted pics of his new cat in the PlayDota Forums asking people to name it for him. Many users bashed him in the forums for posting cat pics instead of working more on DotA versions. Icefrog has since then refused to communicate with the western audience.
This move to keep his identity secret, however, left much skeptical about Icefrog even being real. Rumors were flying around that Icefrog wasn’t, in fact, a person but a team of talented programmers. However, his real name may have finally been confirmed.

Back in 2012, Valve and Blizzard were engaged in a legal lawsuit regarding the trademark of the usage of the word ‘DotA’. In the end, they reached an agreement  which allowed Valve to continue using ‘DotA’ commercially, including ‘DotA 2’, while Blizzard preserved the rights of non-commercial use of DotA for its community.

However, two developers working on their own mobile versions of ‘DotA’ have filed a case in a federal court, arguing that Valve didn't actually acquire a legitimate, enforceable copyright that encompasses the entirety of DotA's developmental history.

In light of this, Federal Judge Charles Breyer of the Northern District of California published a legal document which details the history of DotA’s development. It is this legal document that contains information on Icefrog’s name. 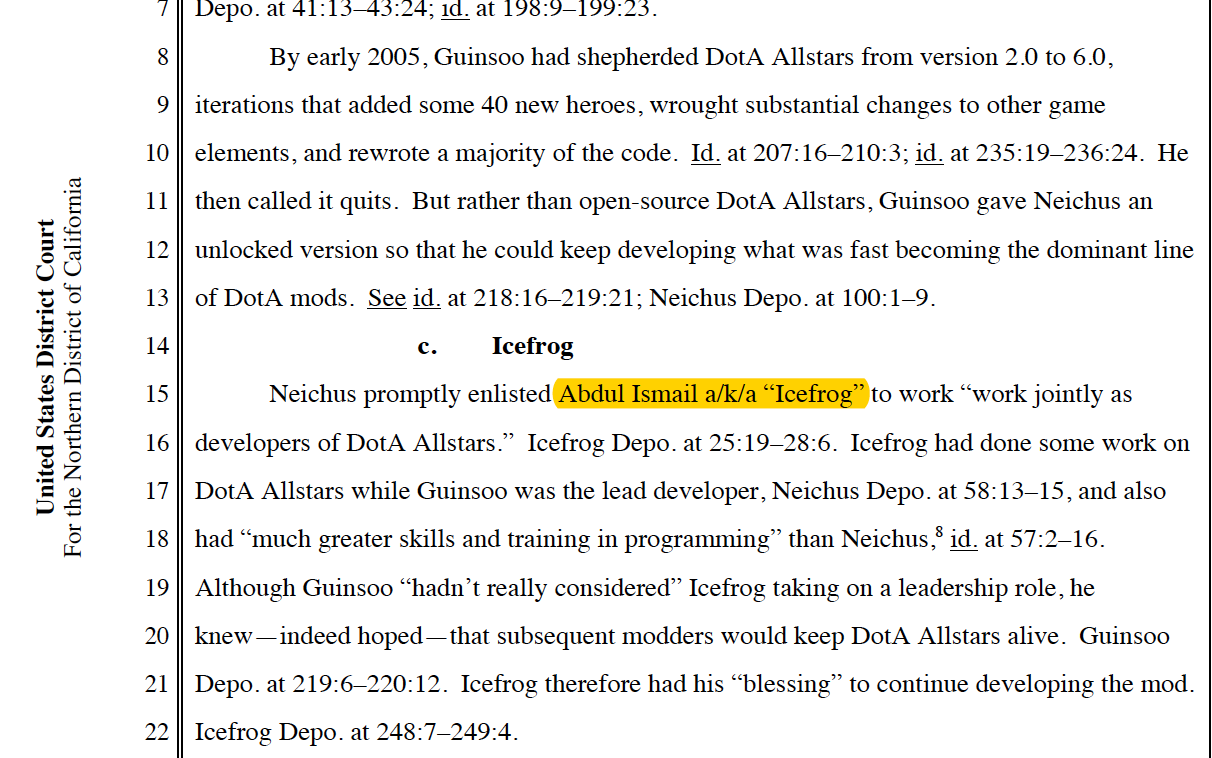 Abdul Ismail. This name has been rumored to be Icefrog’s name several times in the past. But this latest evidence is one of the clearest we’ve ever had.

But, unless Icefrog or Valve publicly confirms his identity we can never be 100% sure. For all we know, Icefrog could very well be hiding in plain sight.

But that's okay! While it is unfortunate that his real name might just have been revealed (albeit accidentlally), as a community we ought to respect his wishes to stay anonymous by not pursuing the issue any further. It's the least we can do for the man that has been largely responsible for Dota's evolution. Besides, we're pretty convinced that IceFrog's true identity was revealed a long time ago as shown in the picture below. 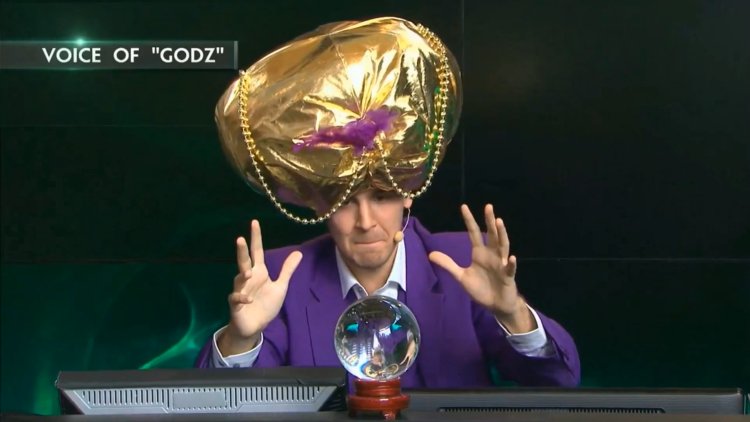