Dew Arena returns for Season 2 with double the prize pool

31st, May, 2017
Preliminary details for PepsiCo’s Dew Arena Season 2 was announced recently and features a variety of online and offline games, mobile games, console exclusives and best of all, twice the moolah from last time.

In 2016, the LAN finale of the inaugural season of Dew Arena was held at the Kingdom Of Dreams in Gurgaon. Along with the usual Dota 2 and Counter Strike: Global Offensive there were individual competitions for FIFA, Street Fighter and Forza. The prize pool was a respectable 10 lakh INR as well. Here’s a short highlight in case you missed it.

The second season promises to be even bigger and with a kitty of 20 lakh INR expectations are real high. While the competition does have both online and offline phases, it is the LAN and the on ground events that promise to be the real stars of the show. As usual, the Dew Arena will have the backing of NODWIN Gaming, who are also hosting the ESL India Premiership - an Indian esports event with a prize pool of 64 Lakh INR.

Another key factor this season is the decision to hold offline events in smaller cities and towns to try and give opportunities to as many as possible. The exact details of the format and dates aren’t out yet but it is more or less the same as last time. This means that only the finals for each game will be played out at the main event. The Top 16 teams/players will be selected via different online and offline phases and then divided into 2 groups. These 2 groups of 8 will then play out a league system from which the 2 group winners will be chosen as the 2 finalists. 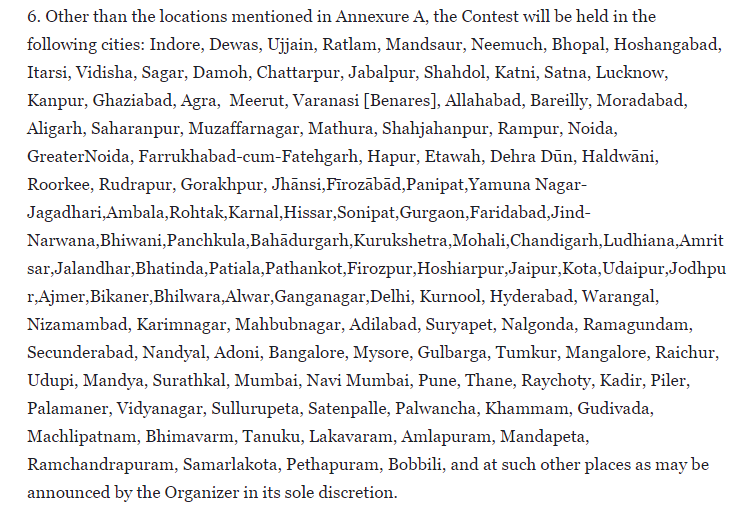 The winners of each discipline will get a prize of 5.5 lakh INR and a chance to be on the Mountain Dew packaging label of the bottle. Last year  Raunak Sen and Simar Sethi were both chosen for this purpose for winning their respective games and those bottles should be hitting the shelves pretty soon.  The runner up will receive a 1.5 lakh consolation prize. 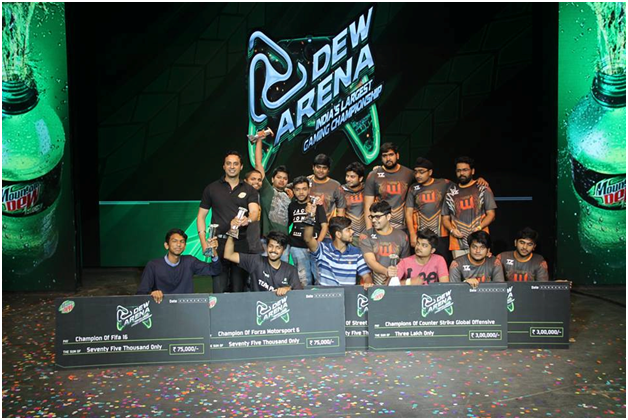 The now defunct Invisible Wings won both CS and Dota last time
The online phase of the competition will begin on the 14th of July and be played all the way till the 1st of September. This will be followed by the final LAN phase.
For exact details on the format, registration links, stay tuned as we will be bringing you updates when they release. For information about last year's event click HERE Source
About UsContact UsServicesRSS
DisclaimerAdvertise With UsArchiveEditorial Team