Dew Arena is back with the third iteration of the tournament. The last two editions of this tournament were amongst the best tournaments we’ve ever seen in the Indian esports circuit featuring incredible production and top notch Dota 2 matches.

With new and revamped rosters, superstar players who have emerged in the past year, a lot of interesting banter from analysts, coaches and players alike, and Signify not competing; the Dew Arena 3.0 is all set to be one of the most anticipated events of the season. These teams will be going toe-to-toe against each other in one of the biggest esports events of the year in Leisure Valley, Gurgaon.

The qualifiers for the tournament have concluded and four teams have moved on to the Main Event. Here’s a complete rundown of everything you need to know regarding Dew Arena 3.0 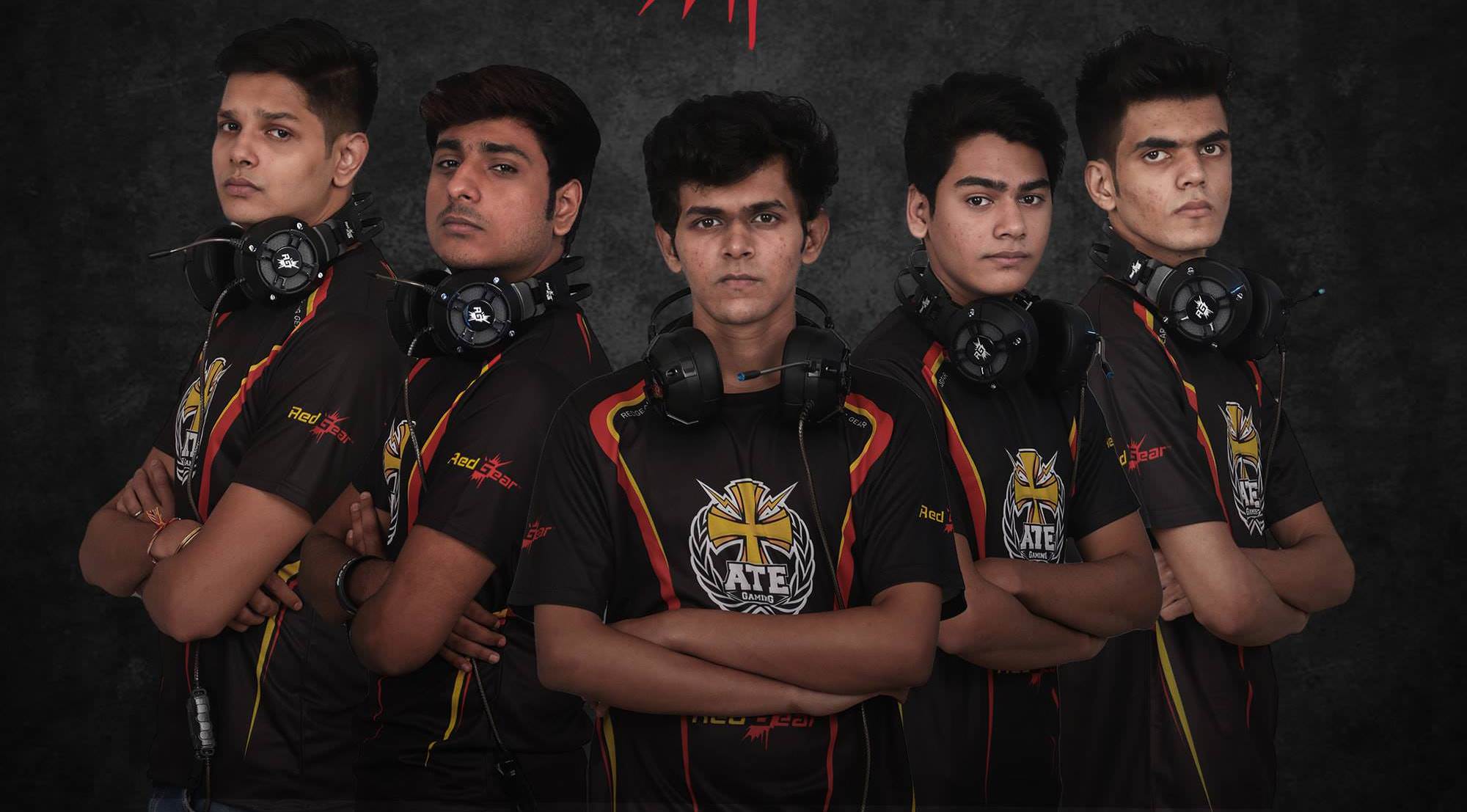 ATE Gaming has, perhaps, one of the more experienced lineups in the Indian Dota 2 scene. The synergy and coordination between all five players is quite amazing. They function as a single unit, which is shown through their team fight executions. However, the fact is that Invincible is the heart and soul of this team. If the squad can get his ball rolling, there are very few teams in the country who can stop them.

However, this is also their biggest weakness. If and when Invincible gets shut down, the rest of the team doesn’t pick up the slack amplifying the pressure on Invincible to do well in every single game. 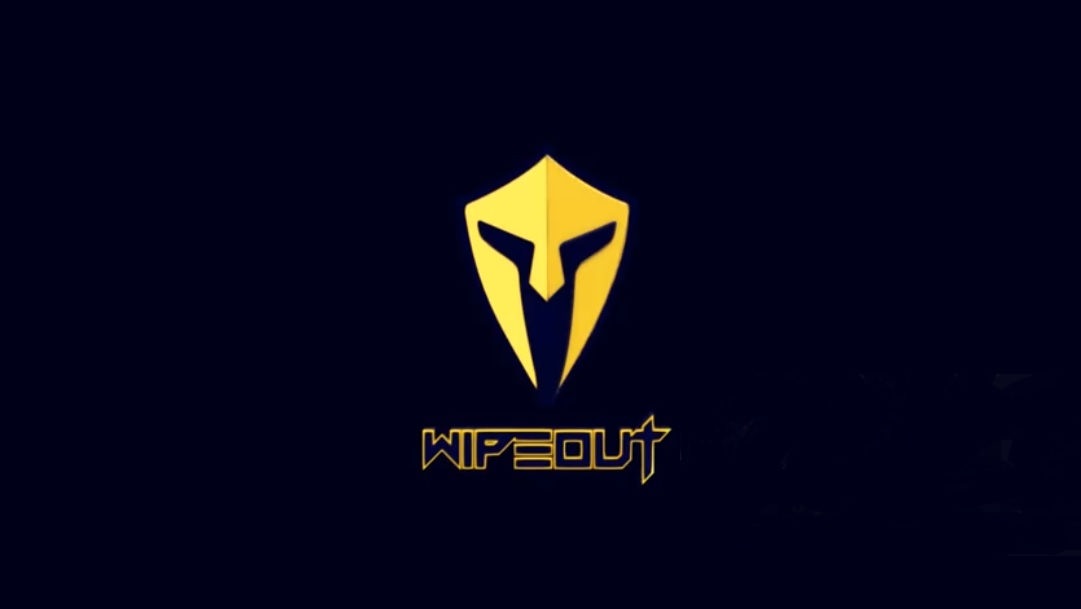 Wipeout has been on a steady rise in the Indian pro scene, as they delivered unexpectedly strong performances again and again. More recently, however, they have had difficulty breaking out onto the forefront of the scene. While they are certainly not outclassed and are more than capable of competing with the big guns, they seem to lack the ability to make a breakthrough happen. This makes Dew Arena a key tournament for them.

To truly establish themselves as contenders, Wipeout needs to do more than just getting to an event. 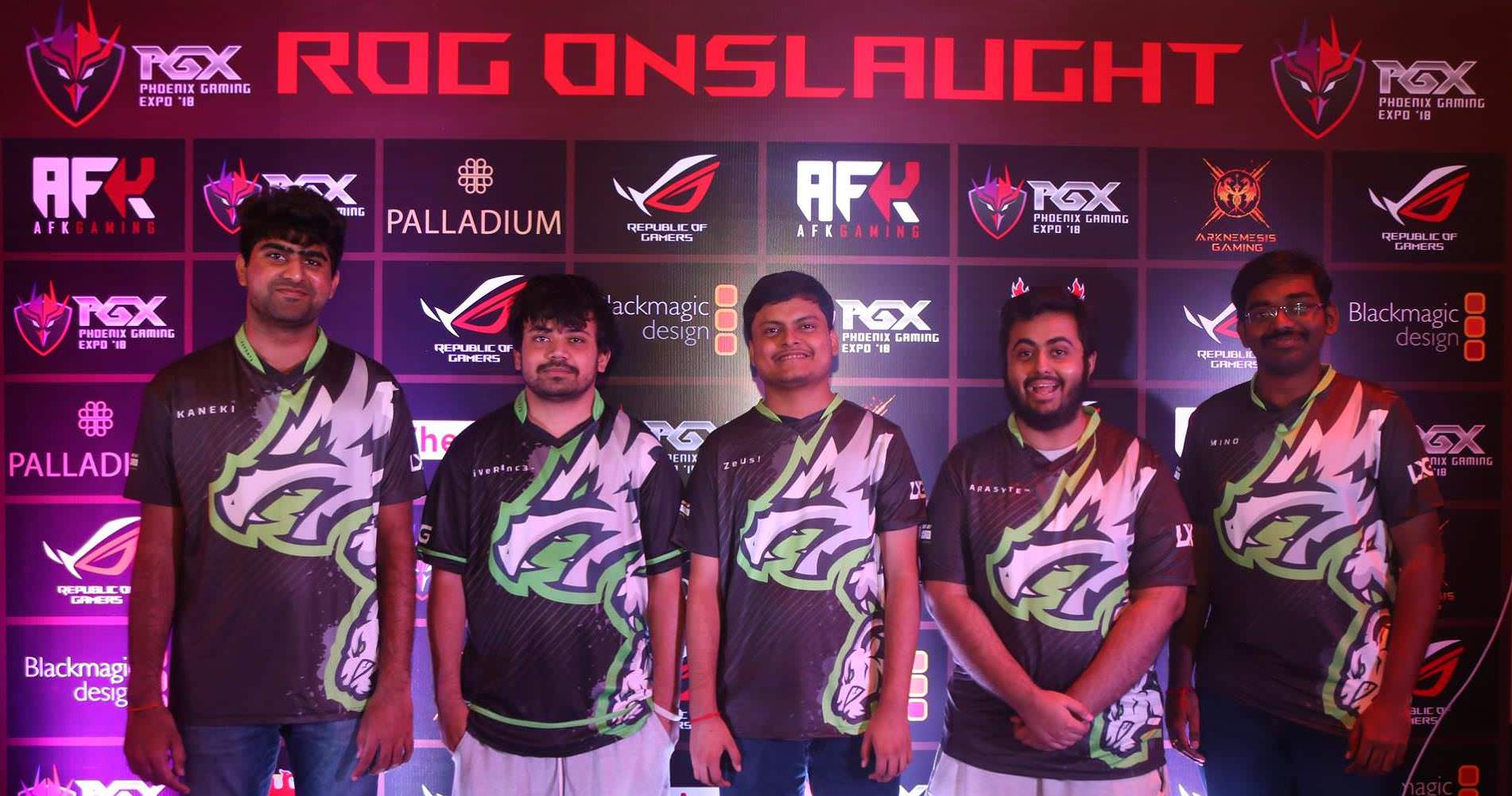 LXG Esports come into this tournament as one of the favorites after a stellar showing at the ROG Onslaught. Mino, Deliverance, and company showed the Indian esports world that there is a new rising team on the block when they took a game off Signify on LAN.

Even if LXG Esports don't bring their A-game into this tournament, their pure mechanical skill, as well as masterful strategies, and the sheer versatility of their hero pool which includes very niche heroes like Wisp, Broodmother and Alchemist should be enough to make them a tough cookie to crack. 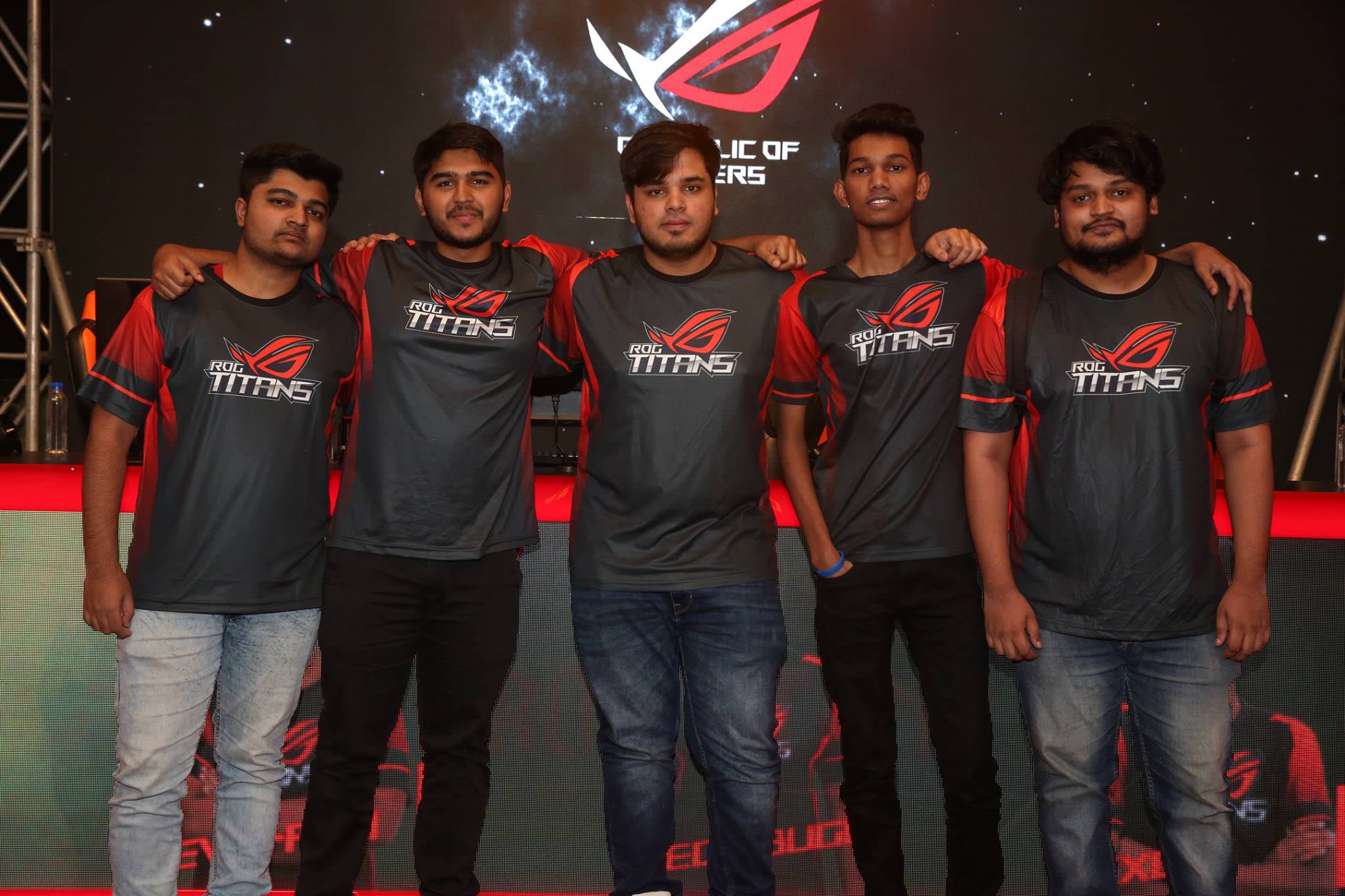 ROG TiTans is a team with so much fan support and little to show for it. On paper, this team should be performing better than their recent form indicates, especially with one of the most experienced rosters in the Indian Dota 2 circuit. Their record over the last few months in Indian LANs is peppered with losses against Signify.

With Signify out of contention, this could be the chance for them to secure a first premier LAN victory.

With 2 invites for Indian teams up for grabs at DreamHack: Mumbai, winning Dew Arena 3.0 might help tip the scales in teams' favour. With the diverse set of teams competing in this year's tournament, Dew Arena 3.0 is sure to be an epic tournament. Will the seasoned veterans make it to the top? Or will the new kids on the block take this?

The AFK Gaming crew will also be attending the event so be sure to come say hi!