The highly anticipated Dew Arena is back for its third season. The event which started two years ago has already gained a huge following with players and fans eager to participate in the tournament.

With OpTic India unable to participate due to the lack off an all Indian roster, the competition will see other teams trying to leave their mark on the circuit.

5th October marks the beginning of the Dew Arena 2018 - Group Stage. The main event will be taking place at Leisure Valley, Gurugram on the 7th. The group stage is scheduled to start at 10 in the morning with six BO1 games being played throughout the day which will conclude at 9 in the evening.

At the end of the day, the top two teams from the group of four will be qualifying for the grand finale.

The event will witness the following four teams competing:

The schedule for the group stage is as follows:

The team has been doing fairly okay since their comeback into the professional scene. In all honesty, these guys have the experience and the skill but there is something still missing amidst the team that is not letting them operate at their full potential.

Whatever the reason may be, it needs to be rectified before the team spirals into an uncontrolled stall and this might be the ultimate stage to prove that they're not out of steam yet.

Certainly, one of the top teams in the country. Brutality has hands down the largest fan following within India. Venom has been leading the team fairly consistently but they haven’t been able to finish all the way through always falling short of their target.

Let’s see if they will be able to push till the end this time around or will victory elude them once again. 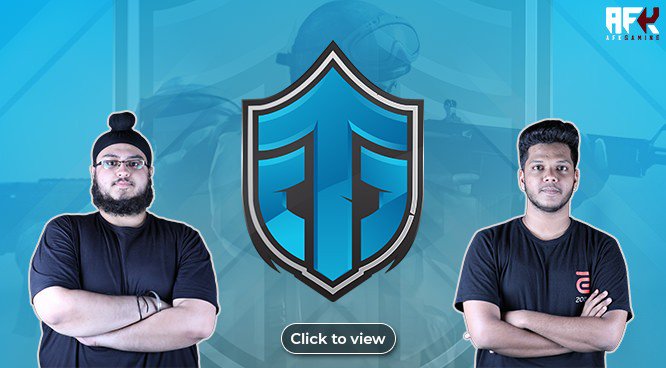 Arguably among the best teams in the country. Entity went head-to-head against OpTic India in the recently concluded eXTREMESLAND 2018 Regional LAN Finals and although they couldn’t manage to qualify, they certainly showed that they had the potential to shake them up and possibly become the best in the country.

But to be the best you have to certainly prove your worth and Entity will surely leave no stone unturned to grab this much-needed victory.

Already qualified for the ESL Premiership LAN Finale, they have made it to the group stage of yet another mega event. Qualifying for two major events is no joke but 2ez has done this in the past as well, reaching all the way till the finals but not being able to convert it into a win.

They have the capability to do it being one of the most synchronized teams, they have all the makings of a champion and now all they need to do is claim their title.

The tournament is surely going to witness a lot of action with every team having a just motive to prove their point. The victory in this mega event would surely not go unnoticed especially when it is so close to the upcoming DreamHack: Mumbai.

Let’s see how the teams perform and may the most deserving competitor win. Also, the AFK Gaming team will be at the venue covering the event. So be sure to drop by and say hi.