Details of the first two Dota 2 Minors have been revealed!

1st, Sep, 2017
Valve recently announced that it was revamping the current Major system. An unprecedented total of eleven $1 million majors and eleven $300,000 events called minors will make up Dota 2's next competitive season.

The teams will need to be at their best in each of these events as Points will be awarded at each major and minor which will have an impact on the determining which teams will be invited to The International 8. The details of which have yet to be revealed by Valve. 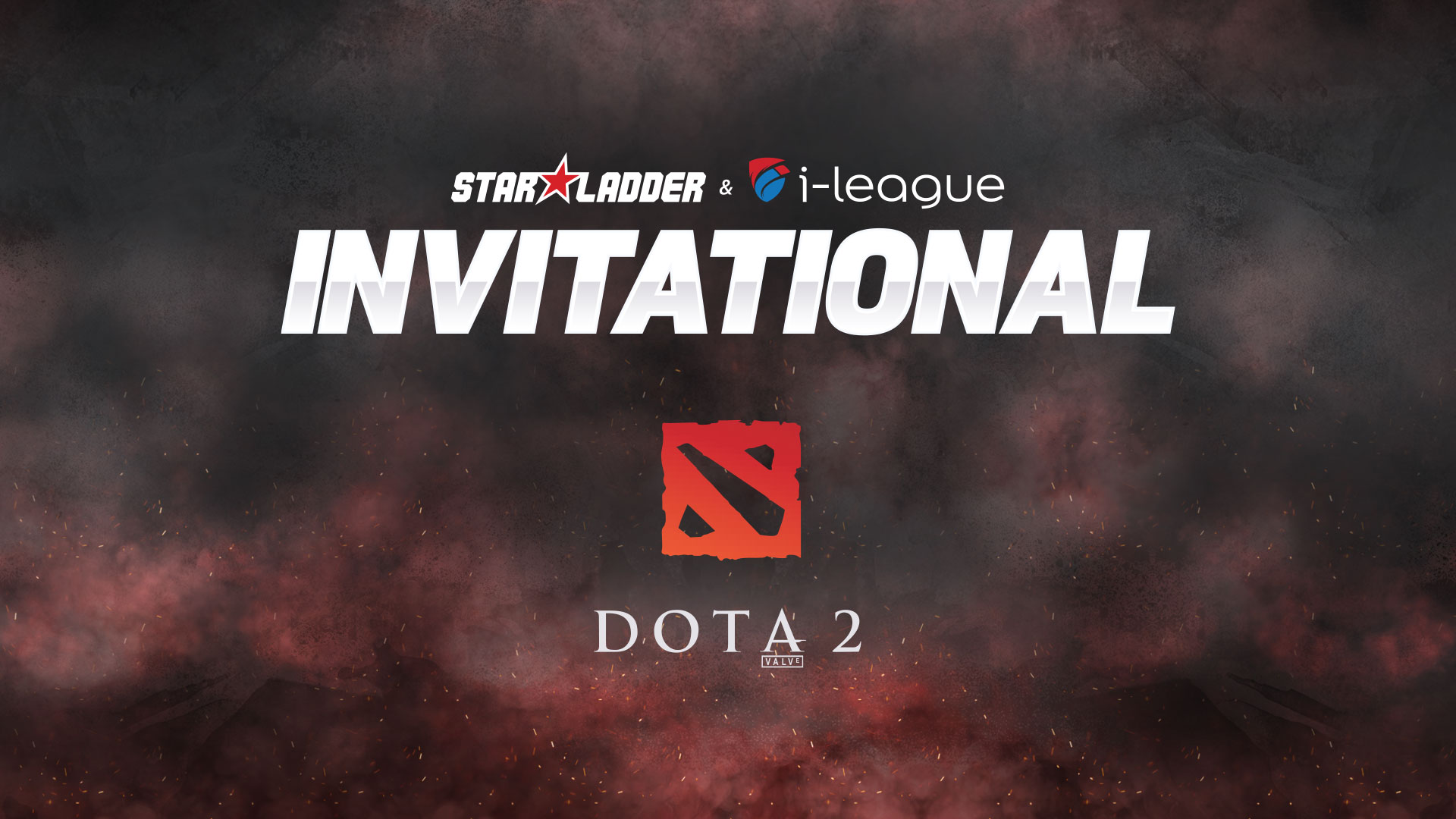 The first event of the new season is the StarLadder i-League Invitational S3 – The first Dota minor. It will be held in Kiev from the 12th to 15th of October.

This tournament just like TI will have Open qualifiers in all six established Dota regions North America, South America, China, Europe, CIS, SEA.
You can register for them here:

AFK Gaming will be streaming the SEA Open Qualifier matches on our Twitch and YouTube Channels. 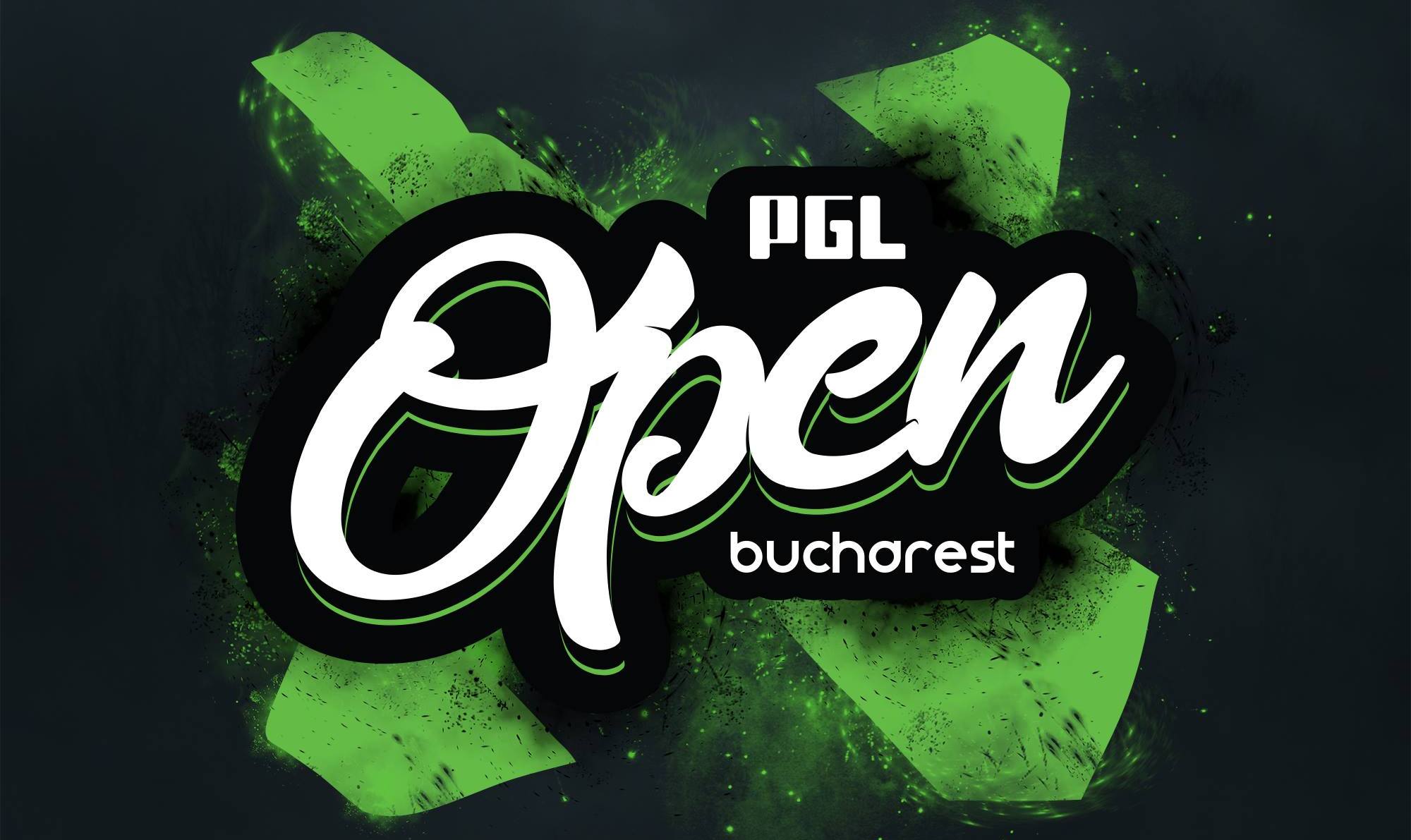 The Second Minor will also feature 8 teams with two direct invites, EG and LGD. The remaining 6 teams will have to make their way via the regional qualifiers.

PGL Open Bucharest will feature a 4-day LAN Playoff event in Bucharest, Romania which will kick off on 19th October 2017.

The Format will be the same as the SL i-League Invitational S3 with Open Qualifiers, Closed Qualifiers in 6 regions.
You can register for them here:

The Details of the Chinese Open Qualifiers are yet to be revealed.

Two teams from the open qualifiers will qualify for the regional qualifiers and that six teams will join them there. But only the winner of each regional qualifier will travel to Bucharest to compete in the main event where they will compete for a $300,000 prize-pool.