DC left reeling after VP chews through them

3o, Aug, 2017
The CIS squad looked to be in an unforgiving mood as they reigned pain upon Digital Chaos. Solo had commented earlier how VP felt confident about TI7 and it showed in their series against the NA squad. Known for their unpredictable hero picks, VP showed off 10 different heroes in the 2 game series.

Game 1 was a quick annihilation by Noone’s Viper who got the favorable matchup in the midlane. Up against Abed’s 10k mmr Shadowfiend, Noone quickly went on to show why he is rated so highly as a mid player himself. A 22-minute beat down followed and with both cores for DC unable to get a single kill, the gg was called. 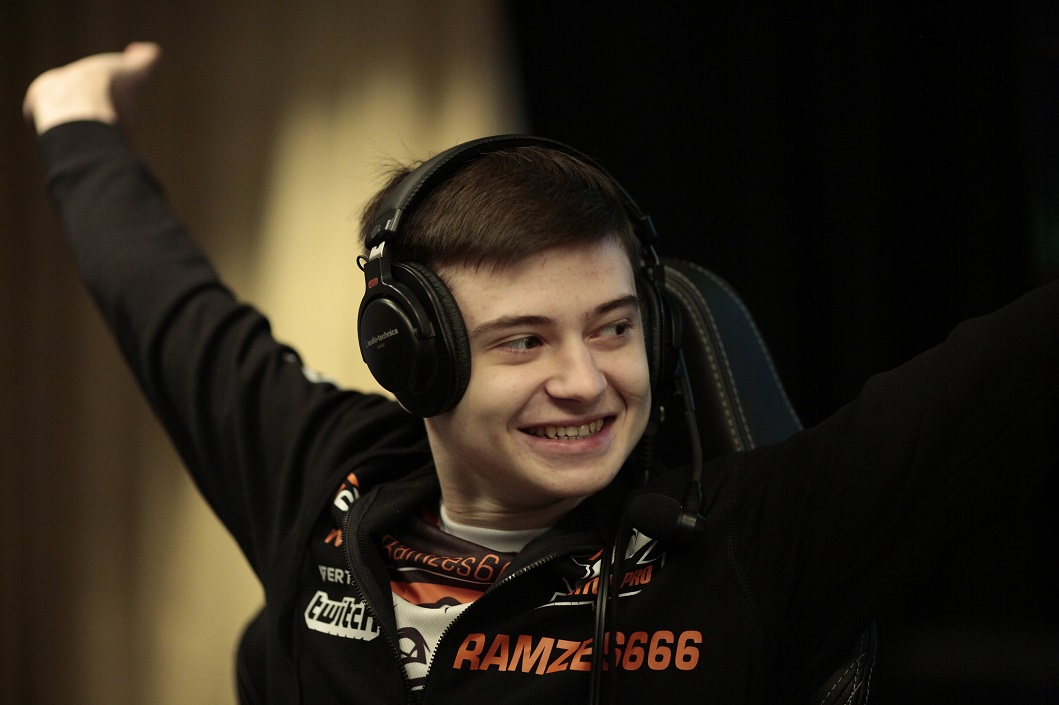 Image Source:cybebet
In game 2 VP paired the innately tanky Dragon Knight with a Sven and with an abundance of HP and armor to work with, things looked good for VP. Abed tried to counter with a magic heavy based build on his QoP but with mason’s Lifestealer unable to do much against the armor, DC fell short once again.

VP had the number on DC the entire game and to be honest the entire series, and it wasn’t too much of a contest. DC’s over reliance on Abed is a very clear kink in their armor which needs to be addressed if they are to do well at TI7