18o, May, 2017
As the Counter Strike season begins to gather momentum, D2D announced some changes to their roster to keep up the rest of the top teams in the country. D2D has been on a bit of a downward spiral, with disappointing performances in both the ESL IP – Summer Season - Masters League 1st Cycle and the Cobx Indian Esport Championship and will be looking to bounce back up with their new roster. After a promising show last year, expectations were high from the young squad, but roster issues and sub par results have plagued the team for a while now and by the looks of things they will have finally found some consistency with the announcement. 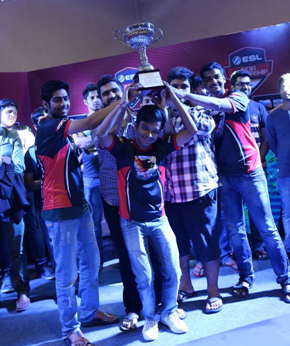 D2D at last year's Challenger Cup with Spawn and Kav1sh

D2D’s roster for the new season was expected to be Hellranger, antidote, Blackhawk, PokerF and Shabby but we ended up seeing Kappa for a majority of the games instead of PokerF. Even then, the results were unsatisfactory as D2D lost out in the Open Qualifiers of the Cobx championship to a relatively unknown team and dropped games to Brutality, tMg, Entity and Risky in the Masters League.
Unfortunately,  Raju ‘PokerF’ Jittu’s tryst with esports seems to be at an end as his personal problems has severely affected his ability to train and play actively. Replacing him on the D2D lineup will be none other than Anuj ‘Amaterasu’ Sharma. He previously played for Team Overcome  and led his team in Paris at ESWC 2016. He is known to be an exceptionally talented player and has a solid technical as well as tactical approach to the game. He can also be a guiding force and a voice of reason being the oldest member of the young squad.

We caught up with Anuj for a small interview to see what he had to say:
Hi Anuj. Congratulations on joining D2D. What prompted you to take this decision? 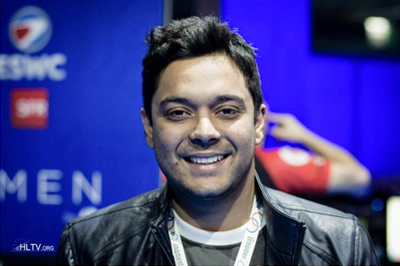 Amaterasu:The professional approach they have brought to Counter Strike is rare to find in India. I am glad to have joined this team, and to have the opportunity to play alongside these players in my preferred position and in-game role.
What are your thoughts on your new teammates and management?
Amaterasu:The management are very encouraging and are in this for the long run and give players the facilities, support, and respect they need. The bond between teammates is very positive and helps keep the morale and confidence high 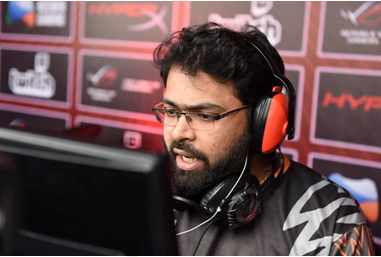 Akshay ‘Kappa’ Sinkar will also remain with the squad, and will take up a new role as coach/analyst. His wealth of experience will certainly be of much value to the D2D side. Kappa has been around the Indian Counter Strike circuit ever since the 1.6 days. Last year he played with Invisible Wings, picking up multiple titles including the ESL Challenger Cup 1, Dew Arena 2016, and placed second in the Masters Cup. He is a very versatile player having taken up multiple roles throughout his long career. He also shares a good rapport with the D2D members, having played for MxB, back in the days.

With this the D2D lineup now looks like this:

Dare2Dream has seen many ups and downs in the recent past. At different instances two of our established players "Spawn" and "PokerF" had to choose different domains which brought team back to the starting point. However recent additions in team can certainly boost up the morales. Strategically, recent addition of "Amaterasu" as entry fragger can fast pace our game while we continue with double AWP setups. Team has already started rigorous practice routines at our Thane based bootcamp that is equipped with all the facilities a pro circuit gamer requires. Team Dare2Dream is a young squad and we needed an amalgamation of budding talent and experience therefore we decided to hire Akshay "Kappa" as coach and Analyst who will always stick with team and help them keep their Morales high and ensure the practice routines and discipline is followed rigorously. - D2D Management
Image Credits: ESL India and hltv.org