D13 & BTRG.IMBA cause massive upset by reaching the Playoffs of StarSeries I-League Season 7

The Asia Qualifier, for StarSeries I-League Season 7 which is scheduled to take place in Shanghai from 30th  March 2019, started off last week and is well on its way with the Group Stage coming to an end. The Playoffs has also kicked off with the top 8 teams in the Group Stage facing off against each other in a BO3 double elimination bracket with the exception of the Grand Finals, which will be a BO5 series.

The teams invited for the closed qualifier are: 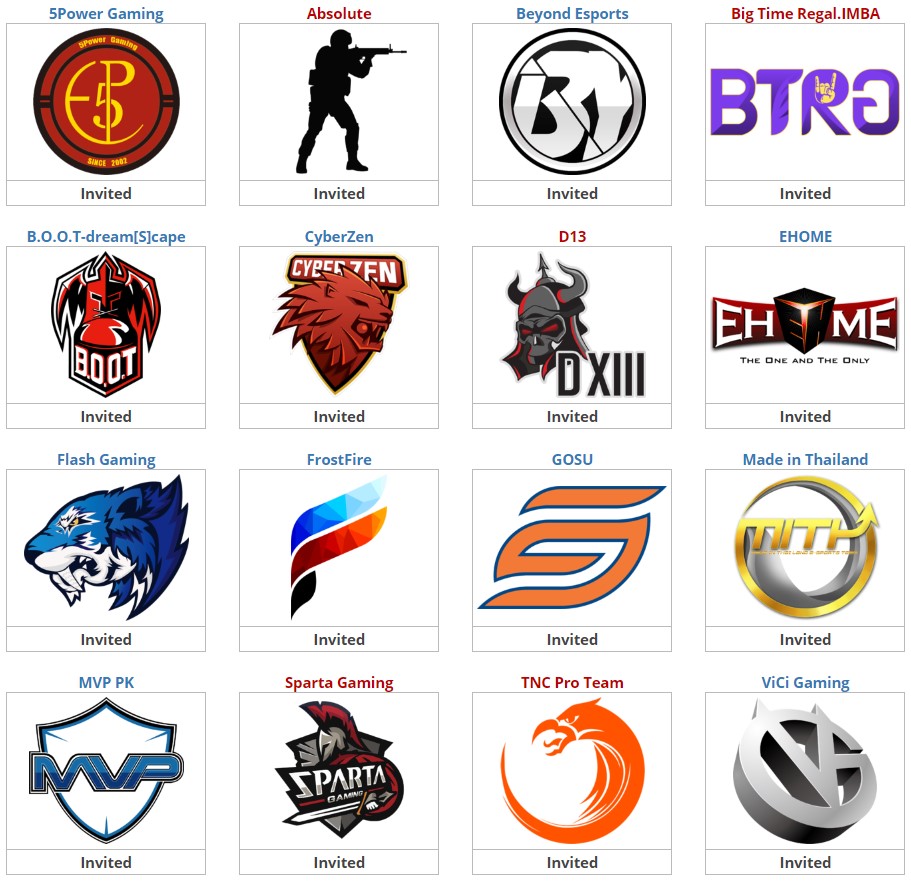 The first phase of the qualifier witnessed 16 invited teams being divided into 4 groups of 4 teams each.

All the groups followed a double elimination GSL format where the opening matches along with the Winner match-up was a BO1 while the Decider and the Elimination matches were a BO3 series.

The top two teams from each group made their way onto the Playoffs.

This is how the Group Stages played out, 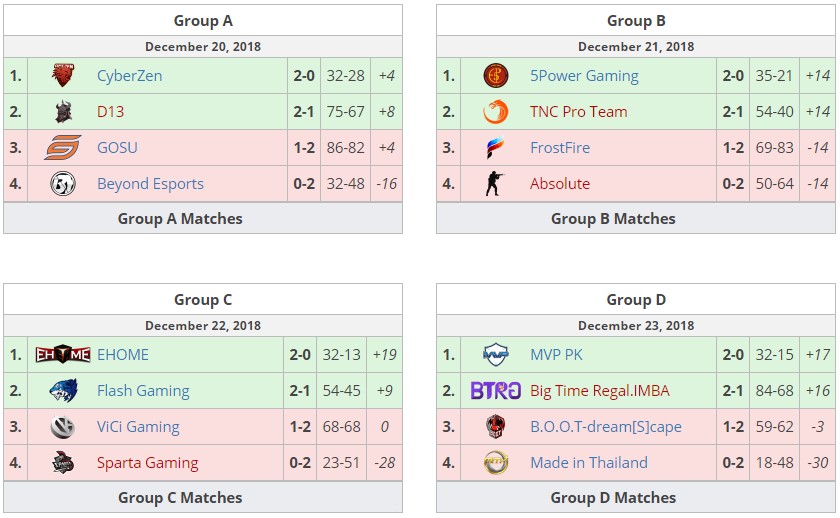 The opening group witnessed a bit of a shocker as the Mongolian team, D13 Esports managed to defeat both Beyond Esports who have qualified for the Asia Minor Championship – Katowice 2019 and GOSU on its way to obtain the second slot in the Group Stage and qualify onto the Playoffs.

Group-B observed 5Power Gaming top the points table whereas FrostFire faced an intense matchup against TNC twice in the Group Stage and lost both the times to take an early exit out of the qualifier.

ViCi Gaming who were the Asian representatives at the ESL Pro League Season 8 was knocked out of the group stage after losing out to both its Chinese counterparts EHOME and Flash Gaming, both of whom made it through to the Playoffs.

BTRG.IMBA seemed to have improved a lot after their disappointing stint in the recently concluded Asian Development League where they finished at the bottom half of the points table, both MVP PK and BTRG.IMBA have made it to the Playoffs.

The Playoffs have started today and will be going on till 30th December with the winner qualifying on to the Main Event of the StarSeries I-League Season 7.

The initial match-ups are as follows, 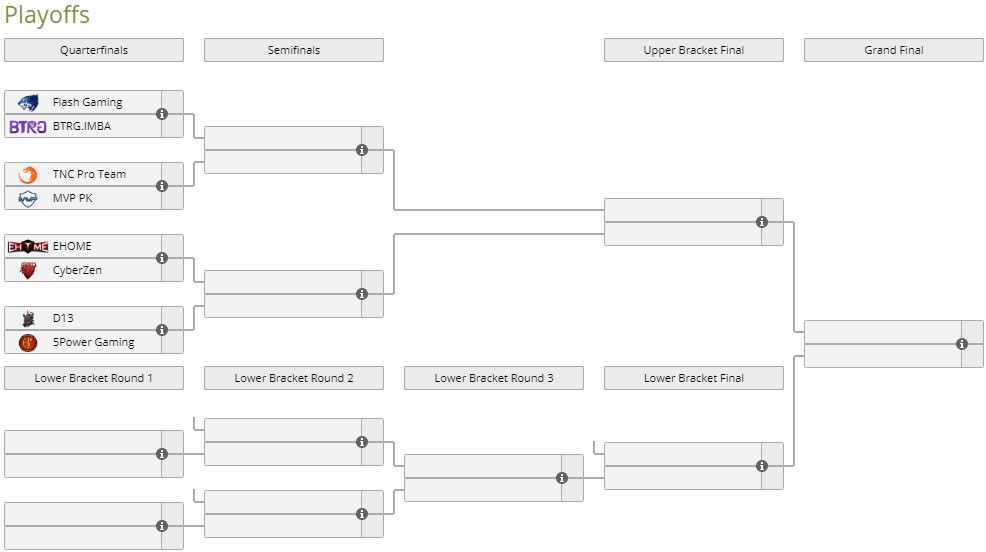 Can D13 or BTRG.IMBA cause a massive upset by making it all the way through? or will one of the big guns hog the limelight yet again?