The Asian Development League has finally reached the end of its Round Robin Group Stage with the top four teams on the points table making their way onto the Playoffs.

This is all the action that took place in the last couple of days of the Group Stage: 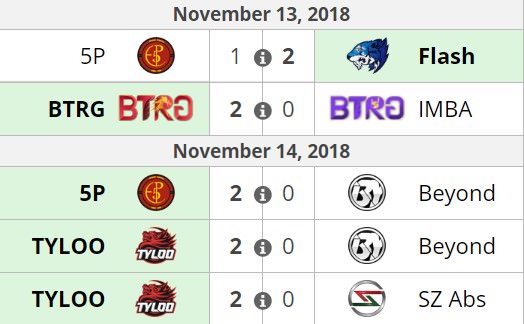 The last two days of the Group Stage were dominated by Tyloo winning both their matches against Beyond Esports and Absolute quite comfortably.

Beyond before losing to Tyloo had also faced defeat against 5Power who took them down in two straight matches.

BTRG managed to equalise their points with that of its sister organization BTRG.IMBA after taking them down successfully with a series score of '2-0'.

After 22 gruelling days of constant competitive CS:GO between the 12 participating teams, the Group Stage of the very first season of Asian Development League has come to an end and this is how the teams rank up against each other on the final points table: 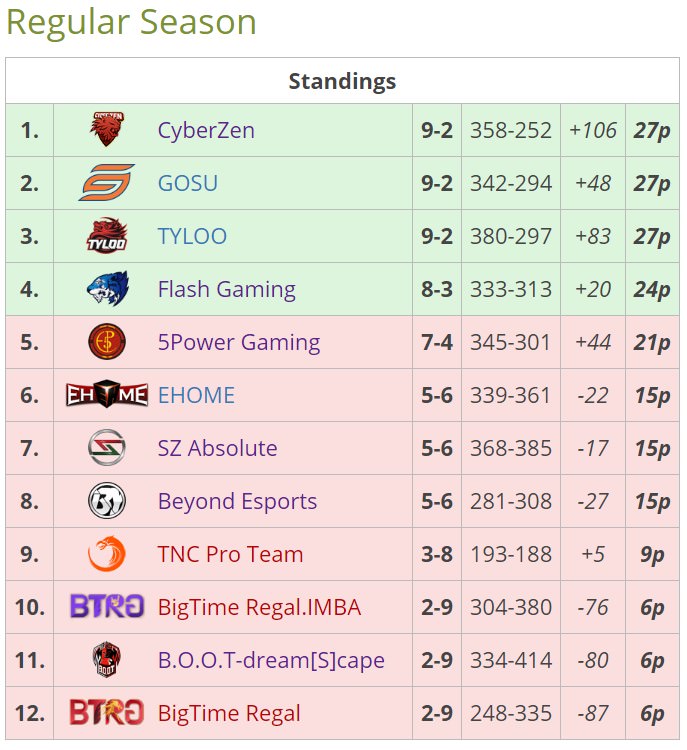 CyberZen, GOSU, Tyloo and Flash Gaming are the four teams that will be qualifying onto the Playoffs which feature a BO3, double elimination bracket.

The Playoffs will witness CyberZen taking on GOSU while Tyloo goes up against Flash Gaming. It will be an intense and a full-on brawl between the four qualifying teams especially between CyberZen, Tyloo and GOSU who finished with the same number of points on the leaderboard.