The third day of the StarSeries I-League Season-6 witnessed the first set of eliminations as CompLexity bowed down to BIG while Sprout lost to HellRaisers whereas NRG and ENCE qualified onto the playoffs by defeating  Fragsters and Mouz, respectively.

The following are the results after the day’s proceeding,

Renegades and TyLoo faced each other on Mirage with both the teams playing the first half quite wonderfully. The Australians managed a small lead and held onto it in a heavily competitive second half, walking away as the winners with a score of ‘16-13’.

TyLoo finds itself playing the decider tomorrow while Renegades move into the High Matches bracket, now one win away from qualifying for the playoffs. 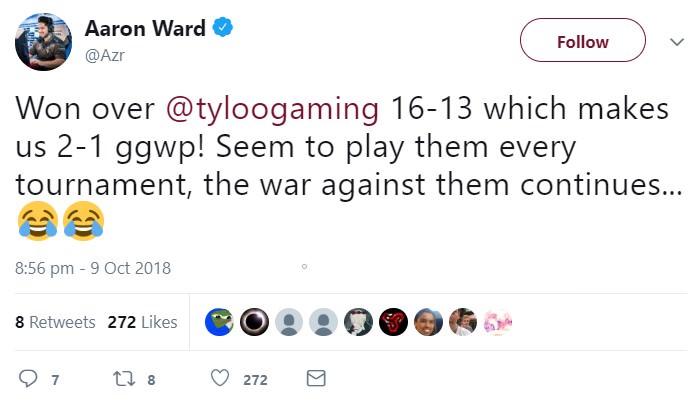 CyberZen locked horns with Imperial, the two played their match on Mirage with CyberZen receiving one hell of a beatdown, as they managed to win just one out of the fifteen rounds held before the halftime mark. The second half witnessed CyberZen win a few matches but the slope was too steep to have been mounted successfully, as they finally lost in the 22nd round with the scoreboard reading ‘16-6’.

CyberZen will also be moving down to the Low Matches bracket while Imperial find themselves just a single win away from qualifying into the playoffs. 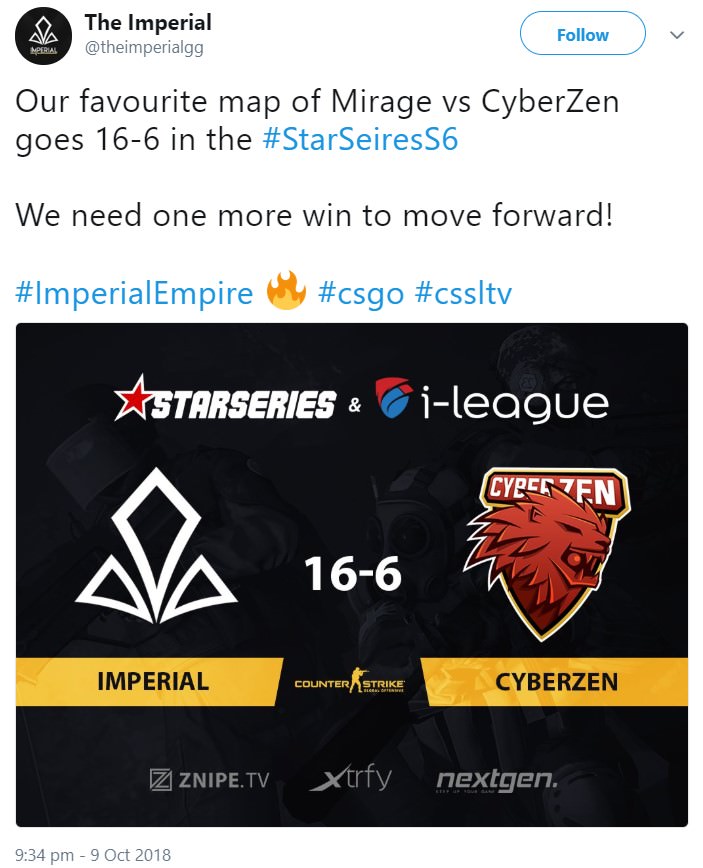 That is all the action that took place on the third day and following is the schedule for today,