CyberZen takes the top spot in the Asian Development League

Already 2 days into the second week of the Asian Development League – Main Event the competition is intense and is continuing to grow ever more interesting with each passing day.

Beyond Esports who still stands at the very top of the scoreboard are there because they have won the most number of matches but on the other hand, they have also played out the maximum number of matches when compared to the other participating teams. Which makes CyberZen the true leader winning all their match-ups even though they're positioned in second in the points table.

This is how the second week of the Main Event has proceeded so far, 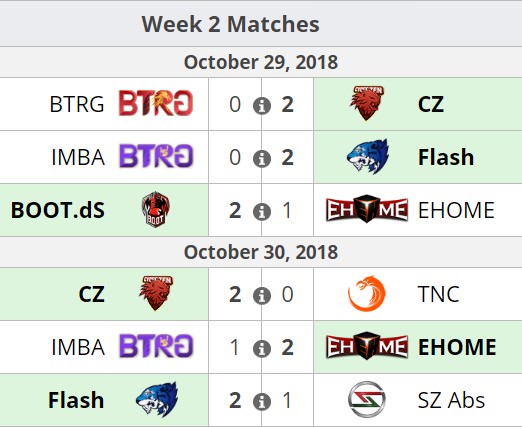 Beyond Esports losing curse after having being uplifted from them has since settled upon BTRG, who lost their third match in a row against CyberZen.

The first match which took place on Nuke was an utter disappointment with both the sides throwing the match away while playing T-sided. Somehow CyberZen managed to clutch out a round at map point which prevented the match from going into overtime as they won by a score of ‘16-14’.

The following match was played on Inferno where CyberZen easily took down BTRG with a score of ‘16-7’. BTRG were never in control of the game as CyberZen gained momentum and played out the rest of the game by adopting a run-n-gun style.

BTRG.IMBA following in the footsteps of its sister organization dropped its fourth game facing defeat to Flash who were on a lookout for another win to build some positive momentum.

Flash took down BTRG.IMBA on Mirage with the scoreboard reading ‘16-14’. It was a valiant effort by BTRG.IMBA but Flash persevered through some of the best CS that their opponents had played in a long time.

The following match on Train was a slump for BTRG.IMBA who seemed to have been low on confidence after losing out to Flash even after giving it their absolute best in the previous match. Flash made quick work of their opponents beating them with a score of ‘16-5’.

Looking out for a win after losing out to Beyond yesterday B.O.O.T-d[S] came back stronger to take down  Ehome who were themselves eager for their second win.

B.O.O.T-d[S] took down Ehome on Nuke with a score of ‘16-10’. Facing a deficit of one round after barely losing out in a closely contested first half, B.O.O.T-d[S] displayed a complete shift in its tactics beating Ehome without further resistance.

Ehome came back into the game with a second match victory on Inferno, taking down B.O.O.T-d[S] with a score of ‘16-10’. This time around it was Ehome that rallied their way back into the match & completely shut B.O.O.T-d[S] down to force out a decider.

The decider took place on Mirage and it was a really intense face-off going right down to the wire. Both the teams stepped in with no intentions of going down as they drew out at ‘15-15’ and kept the pressure up even in overtime. It was B.O.O.T-d[S] that was able to clutch out as victors of this extremely competitive series with a score of ‘19-17’.

CyberZen took down another prey in the form of TNC, beating them in two staright up matches that didn’t witness much competition.

CyberZen beat TNC on Mirage and Nuke to register their fourth straight win in the Main Event. This draws them for the top spot against Beyond who have played four extra matches when compared to CyberZen.

BTRG.IMBA showed no signs of recovery as they dropped yet another game to Ehome who were in desperate need of a win, fearing an out of control spiral leading to a series of losses. As experienced by many of the other teams in this tournament.

BTRG.IMBA took the lead in the BO3 series by winning the first match on Cache with a dominating performance, as they shut Ehome in all aspects of the game and beat them with the scoreboard reading ‘16-7’.

Ehome took their revenge on Nuke but it was not as easy as they thought it would be as BTRG.IMBA certainly stepped up to give the Chinese organization a huge scare. Ehome barely escaped with a score of ‘16-13’.

The decider is where BTRG.IMBA failed to perform, as they lost to Ehome on Inferno in what seemed to be a rather one-sided affair with the scoreboard reading ‘16-7’ and also doubling up as a solid proof of how BTRG.IMBA lacked experience in pressure situations.

Flash celebrated winning a second match in a row this week as SZ Absolute faced their first ever defeat in the Main Event.

SZ Absolute made quick work of Flash on Mirage as they hunted down the tiger with a score of ‘16-7’.

Underconfident and doubtful Flash Gaming started off slow on Cache but found positive momentum along the way which boosted the team's morale as they took down SZ Absolute with a score of ‘16-11’.

Continuing on with their winning ways on Train, Flash did face a more redundant SZ Absolute but they took the challenge head-on and came out on top with the scoreboard reading ‘16-14’. 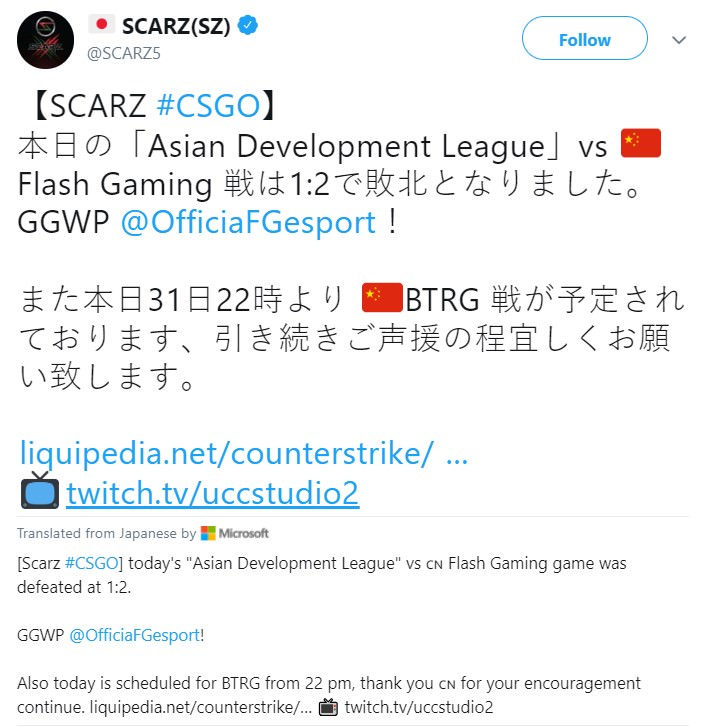 The second week has witnessed a strong start from the likes of CyberZen and B.O.O.T-d[S] while BTRG & BTRG.IMBA are still struggling to find a good foothold, let's see how the week unfolds with three more days left to be played out!