CyberZen becomes the first team to qualify for WESG 2018

WESG 2018 – China Finals came to an end today with CyberZen fighting through the playoffs and coming on top as the winners of the qualifier. They will be directly moving on to WESG 2018 – Main Event, which will take place next year in the month of June.

The event started on 1st October with 16 participating teams out of which 3 were invited while the rest made their way through regional qualifiers.

These 16 teams were divided into four groups with each group containing 4 teams. The group stage followed a BO1 match-up where every team within the group played against every other team once.

Following are the 16 participating teams along with their group stage standings: 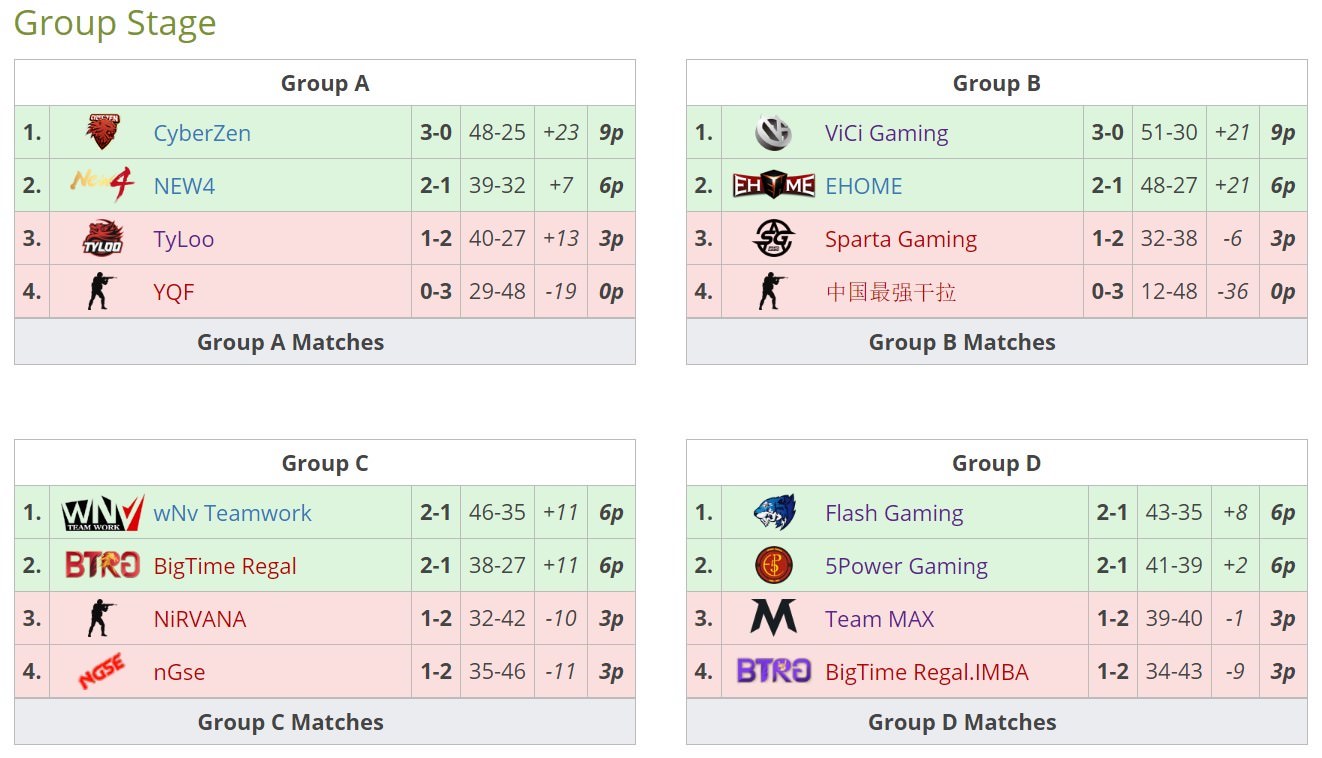 The top two teams from each group made it to the playoffs which followed a BO3, single elimination format. The winner of this playoff would directly qualify for the WESG 2018 – Main Event while the second placed team along with the runners-up would move to the WESG 2018 – APAC Qualifier.

This is how the playoffs proceeded, 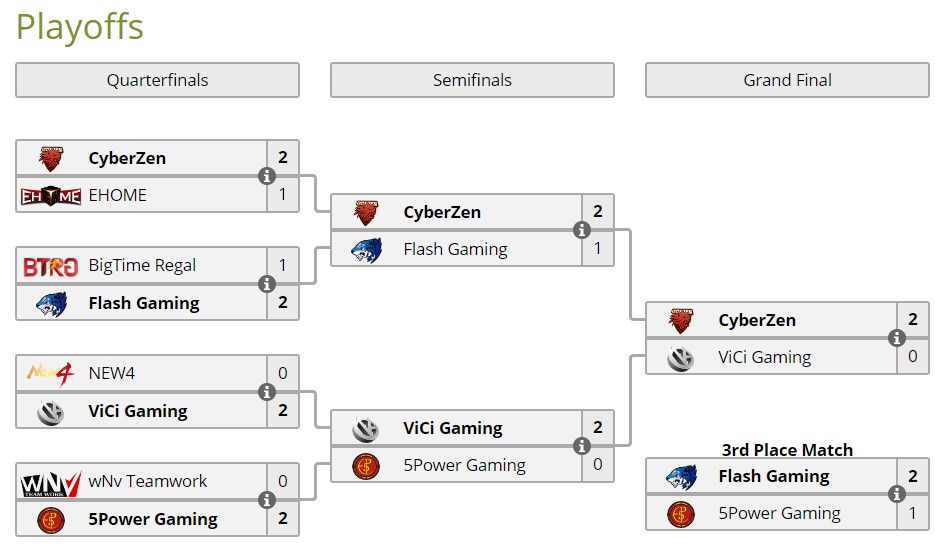 CyberZen defeated Ehome ‘2-1’ in a hard-fought BO3 series. This was a really tough game for CyberZen who lost the first match and made a comeback which wasn’t easy, as Ehome tried their level best in the remaining two matches.

They moved on to face Flash Gaming in the first semifinals where it was a close break for CyberZen, who managed to win the decider on Overpass with a score of ‘16-8’ making their way into the finale where they locked horns against ViCi Gaming.

ViCi Gaming who blazed into the finale without dropping a single round against NEW4 and 5Power Gaming was shaping up to be a formidable opponent for the struggling CyberZen. But CyberZen held back on nothing as they took an impressive victory on Train with a score of ‘16-8’ and followed it up with a hard-fought victory on Inferno with the scores reading ‘16-14’, to come out on top as the champions.

The third-place struggle took place between Flash Gaming & 5Power which was more exciting than the actual finale as both the teams slugged it out going toe-to-toe every single round. The decider took place on Train where Flash bested 5power with a score of ‘16-10’ and qualified for the APAC Qualifier.

An intense China qualifier came to end with a well-deserved win for CyberZen but a lot of fans were let down as TyLoo couldn’t even make it past the group stages.

Maybe the last-minute roster change for the event might have hampered the team's performance.