Valve released a patch update titled ‘Silent but Deadly’ on 15th August, finally bringing back the MP5 Sub-Machine Gun at the player's disposal.

Oh THAT'S where we put that... pic.twitter.com/l3DeEouHYp

The gun has been renamed from its former MP5 to MP5-SD and seems to be accessorized with a silencer on it. It features better movement speed at the cost of damage and accuracy. 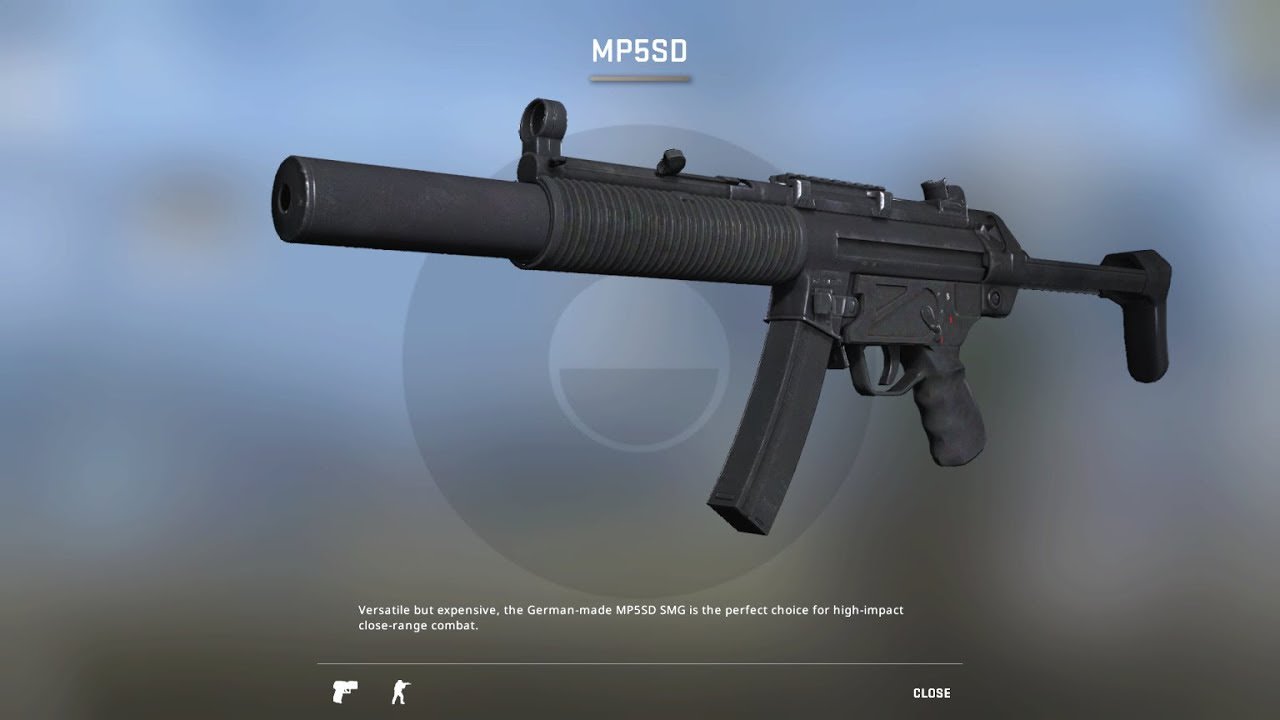 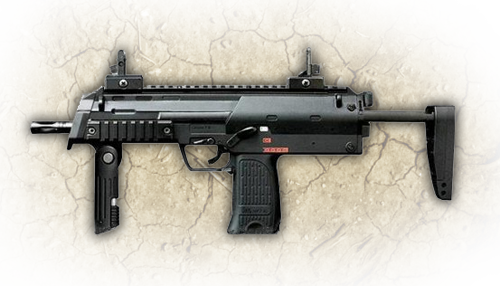 Quite a popular choice in CS-1.6 and CS-Source due to its low recoil, lower cost and a high rate of fire. The Introduction of MP5-SD leads to the discontinuation of MP7.

For now, the MP5-SD is only available to the players in offline mode and also in official casual and deathmatch servers.

Some other changes within the update are as follows:

Let's see how the new MP5-SD plays out in the weeks to come!