The Open Qualifier action continued through the evening with SEA going through the paces as the teams hoped to claim the 3 spots on offer for the Regional Qualifiers today. Entity Gaming, TaskUs Titans, Battle Arena Elites and Clutch Gamers were all in the running as the favorites – but only 3 teams could make it through, and an underdog run eliminated two of the favorites’ dreams.

In the 2nd and final SEA Open Qualifier, Entity Gaming finally lived up to their expectations and made it through to the SEA Regionals. Their hardest game of the bracket today was against TaskUs Titans, and they managed to pull through with relative ease.

Battle Arena Elites was another team that made it through to regionals, and they made quite a statement in this qualifier, by blitzing the competition (which included the likes of Clutch Gamers).

The third and final team that will make it through this qualifier was decided in a BO3 3rd Place matchup between TaskUs Titans and Flysolo’s Sterling Global Dragons. The BO3 series saw yet another upset as Flysolo managed to outdraft and his team managed to outplay the TaskUs Titans squad, winning the match 2-0. 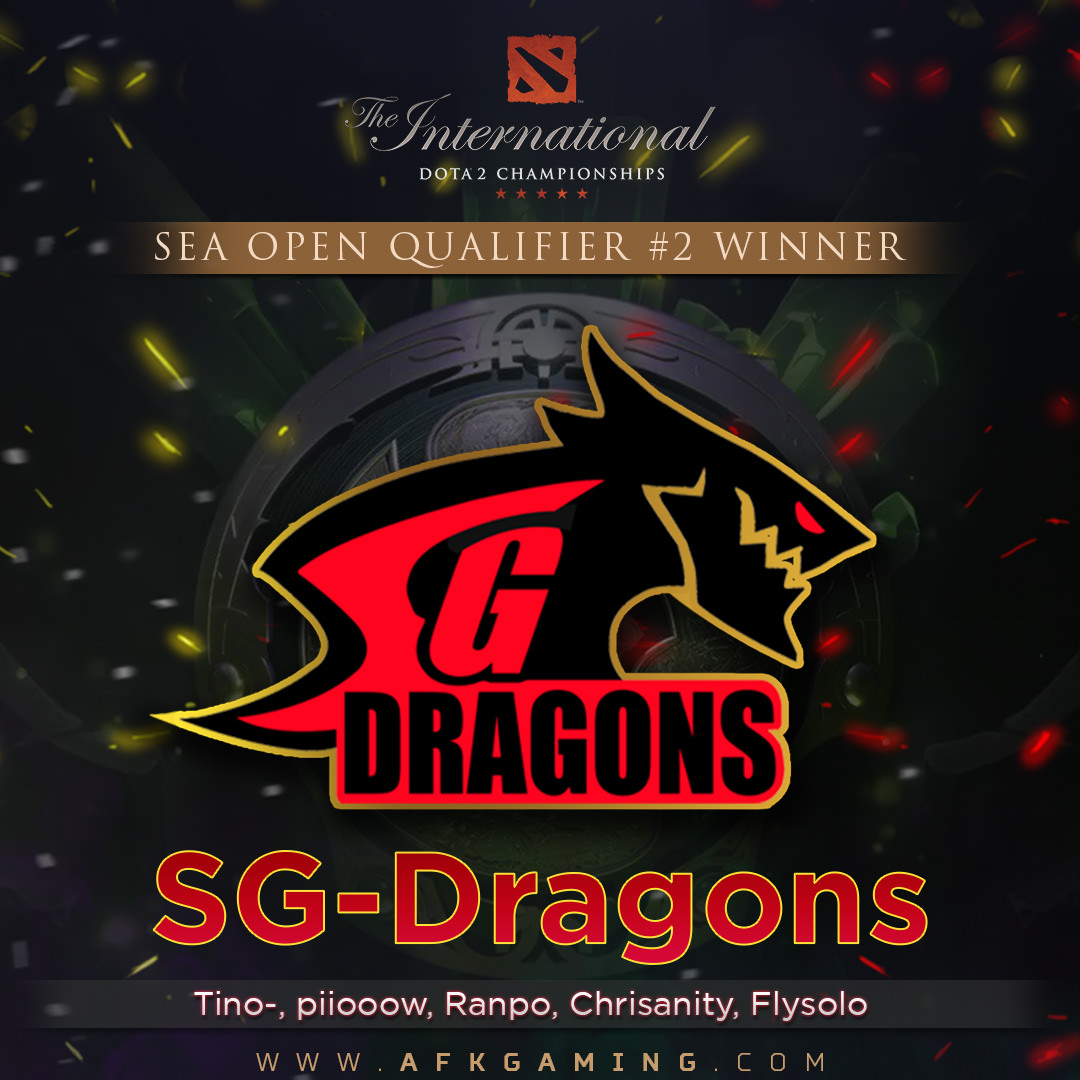 With the open qualifiers finally coming to a close, we will move on to the regional qualifiers tomorrow where we will see both heavyweights, TNC Predator and Fnatic enter the battlefield alongside BOOM ID to take on the teams that have made it through the Open Qualifiers: TNC Tigers, Alpha Red, Entity Gaming, Battle Arena Elites, and Sterling Global Dragons.

The actual schedule or the format of the Regional Qualifiers haven’t yet been revealed to the public. But, we know that the regional qualifiers kick off today and will run until 25th June.

We will be publishing a Survival Guide, as well as be posting regular updates about the SEA regionals on our website so be sure to check back in tomorrow.