The International 2018 Collector’s Cache Volume II comes with a total of 14 Mythical item sets which have had a largely positive reception amongst the Dota 2 community.

It should come as a relief for Valve after their much awaited ‘Promise of Eminent Revival’ flopped in the eyes of the community and didn’t boost TI8’s prizepool by any metric.

This is not the case with the Collector’s Cache II treasure. While Volume I was pretty good containing some awesome sets, and some mediocre ones, Most of Volume II’s sets were awesome with the Rares and Ultra Rares being some of the most well-received cosmetics in recent memory.

The Ultra-rare Twisted Maelstrom - Enigma’s set, in particular, has been described as one of the best ever cosmetics to make its way into the Dota 2 store.

Why is my Enigma set ultra rare :( I never get that drop so will never get the set :( pic.twitter.com/4fDSKzGrQW


Collector’s Cache Volume II can be purchased only by the 2018 Battle Pass owners for $1.99. There is no discount for buying more treasures at once, but purchasing 11 of those grants 21 Battle Levels. The treasure is available until The International 2018 will be over and each of the sets inside it can be gifted or recycled once. 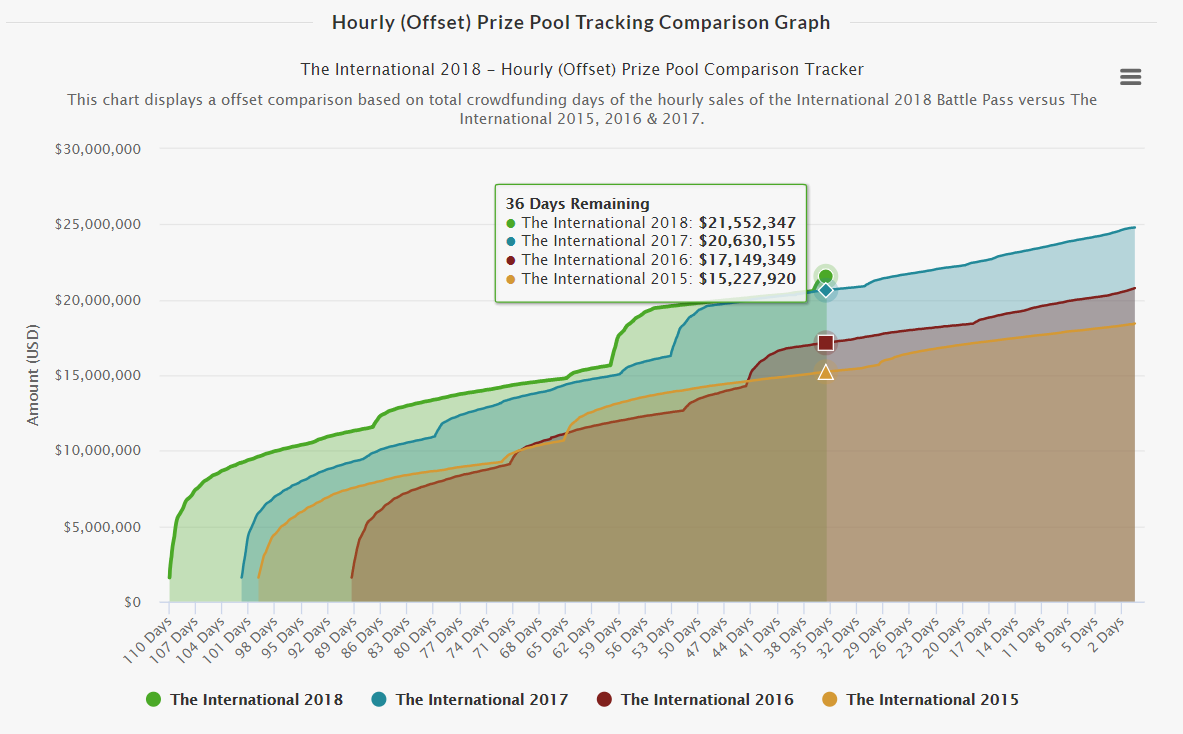