As ESL One – Genting Concludes with Digital Chaos standing tall amongst all other teams in the first major LAN of 2017, Clutch Gamers announced the signing of a new powerful team under the leadership of ex-Rave veteran FlySolo.

The team of five Filipinos will move to Malaysia to compete in this season of Dota tournaments. The team was assembled by the same man responsible for establishing Malaysian powerhouse Power Gaming, Mr. Jaseem 'Gangster' Khan. Clutch Gamers is a joint venture between Power Gaming and Invisible Wings, with Jaseem, his brothers and two Indian partners. 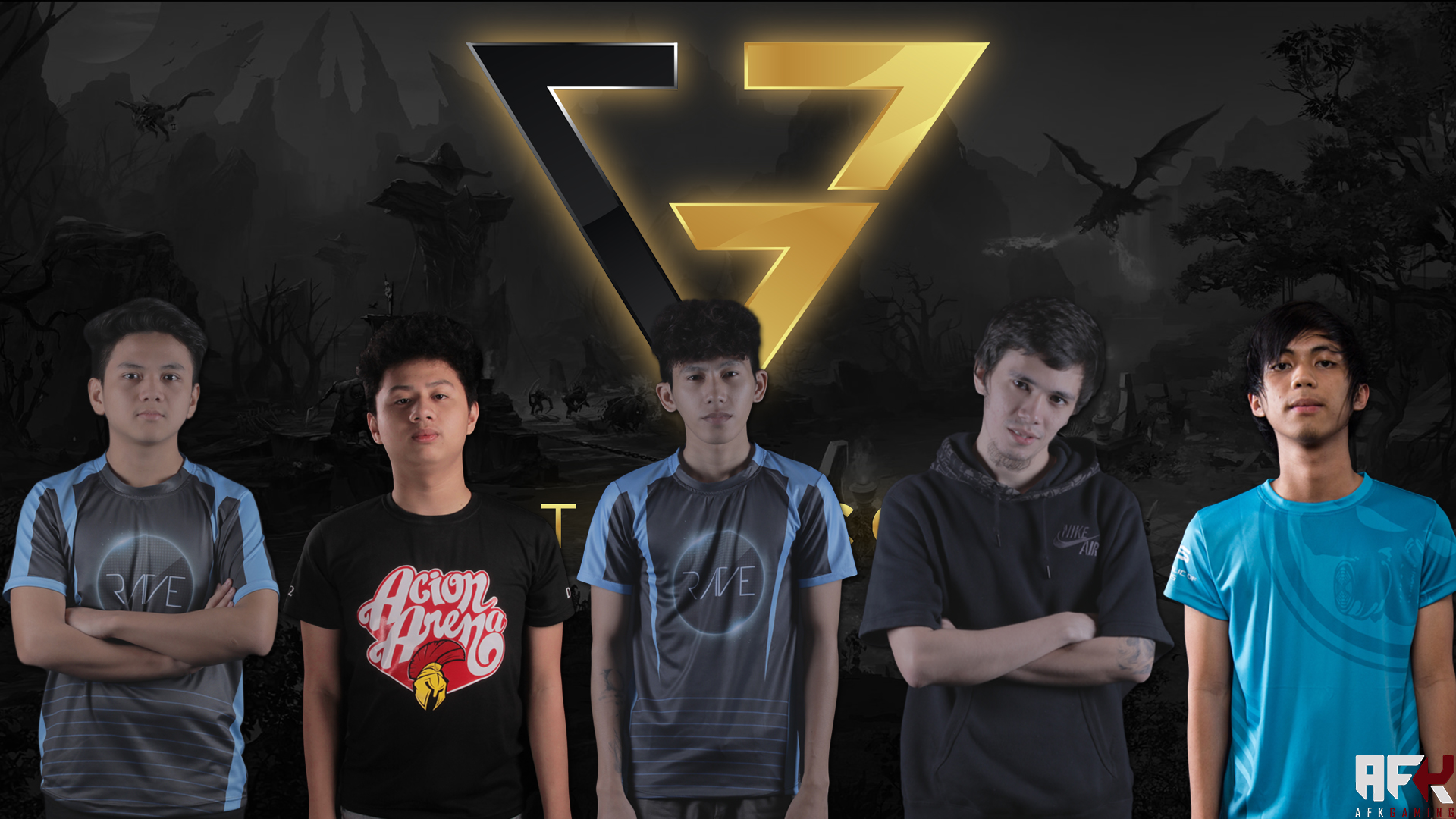 The Team will be captained by veteran support FlySolo who lead his former team, Rave, to a top 4 finish in the MPGL Season 8 Championship. He will be joined by young prodigy AB1NG, their carry who followed him from Rave. Rapy, who recently parted ways with Team Execration with whom he finished in 2nd place at the ROG Masters will be their offlaner.

Former Acion Arena mid Armel, a talented but disciplined player will take over the midlane duties for them. Rounding off the lineup will be former Rave/Team Arcanys captain Boombacs who will be joining Flysolo to form a dynamic support duo.

Their team's roster is as follows :

"We obviously want to conqueror SEA first, then Asia and then the world (Majors, TI) hopefully." said Gangster when AFK Gaming spoke to him about their goals and expectations.To help the team achieve this dream Clutch Gamers will be taking over the training facilities of Power Gaming.