Change is the only constant - Mid Season Roster Tracker

We are more than halfway into the DPC season and with only 4 events left, teams are looking to pick up as many crucial DPC points as possible to lock down their places for TI9. Already, VP, Secret, EG and Vici Gaming have locked down their spots for Shanghai, which means only 8 more slots remain. Barring the 4, Fnatic, NiP and PSG.LGD also have a significant number of points which gives them a better shot than most other teams. But there are quite a few orgs who are struggling and will need to pull up their socks to avoid playing in the qualifiers. With this in mind, quite a few orgs have opted for a bit of a switch, hoping that new blood and a new approach will get them the success that they have been missing.

The NA org have had a turbulent season to say the least and with bottom 8 finishes in all 3 Majors, they are lagging behind in 16th place on the DPC table. Former TI winner and NA veteran, Saahil 'Universe’ Arora has gone on a break from competitive Dota while their captain, SVG has announced his retirement. Carry player, Roman ‘Resolut1on’ Fominok is also out of the active lineup but still a part of the  org. Their new roster is as follows: 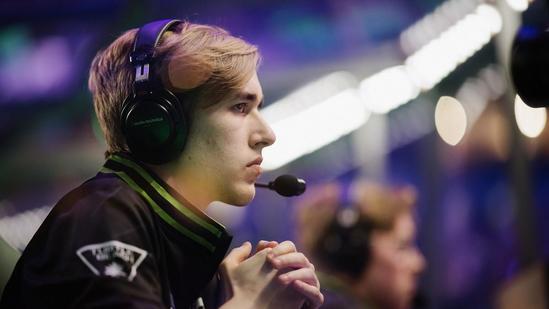 Team Team are the other NA team to change their roster, having replaced their carry player Sammyboy with EternalEnvy. The team has played in only one DPC event this season and will need more than a miracle to get a direct invite to TI9. 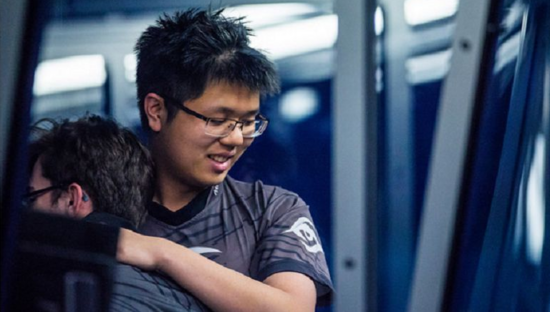 Mineski played their first DPC event earlier last month, which makes their shuffle quite a surprise. Nevertheless, the SEA org has removed both their supports, pieliedie and Febby from their ranks, choosing to pick up two former players for the team. Their new roster stands as follows:

After their spectacular win at the Dreamleague Season 10 Minor, the Tigers have fallen flat and find themselves lost in the quest for TI qualification. After multiple roster changes, their current roster that is participating in the MDL Disneyland Paris Major is as follows:

The TI8 champions have a long way to go if they are to defend their title in Shanghai, but at least the squad has taken a step in the right direction, by reuniting the infamous squad that lifted the Aegis last year. Ana makes his way back into the team while iLTW was removed earlier.

Newbee’s form since the TI7 finals has been sub-par to say the least and their presence in the current season of the DPC has been virtually non-existent. Newbee looks to reinvigorate their roster, by bringing back Moogy and throwing in some fresh young blood in the form of Awen. 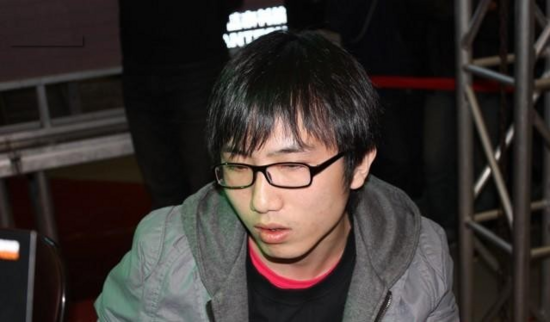 Royal Never Give Up

RNG have consistently failed to impress, despite boasting some top names butt their latest addition might just do the trick. Chinese veteran and legendary support player LaNm joins the team as their new 4 position player.

Despite showing some glimpses of hope and emerging as a true TI contender, Ehome’s roster quickly fell apart as one of their players ran away, forcing the side to look for alternatives. They have picked up former TI winner and legendary mid player Ferrari_430 while xiao8 returns temporarily to provide cover for the injured Faith_bian.


Can these new players and new rosters challenge for the throne or will the mid-season shuffling prove detrimental for the orgs?