Breaking down the patch - 7.10 Edition

3rd, Mar, 2018
And just like that it’s Thursday, and once again, Valve has brought us another patch to spice up Dota 2. The patches so far have been minor, sticking to tweaking only the gameplay and items. Heroes have generally been untouched

But 7.10, Valve has decided to tweak a lot of the Heroes and has also added ‘a broken hero’ to  Captains Mode, days before The Bucharest Major. Here are the biggest talking points of this patch.
(You can read the full Patch Notes HERE) 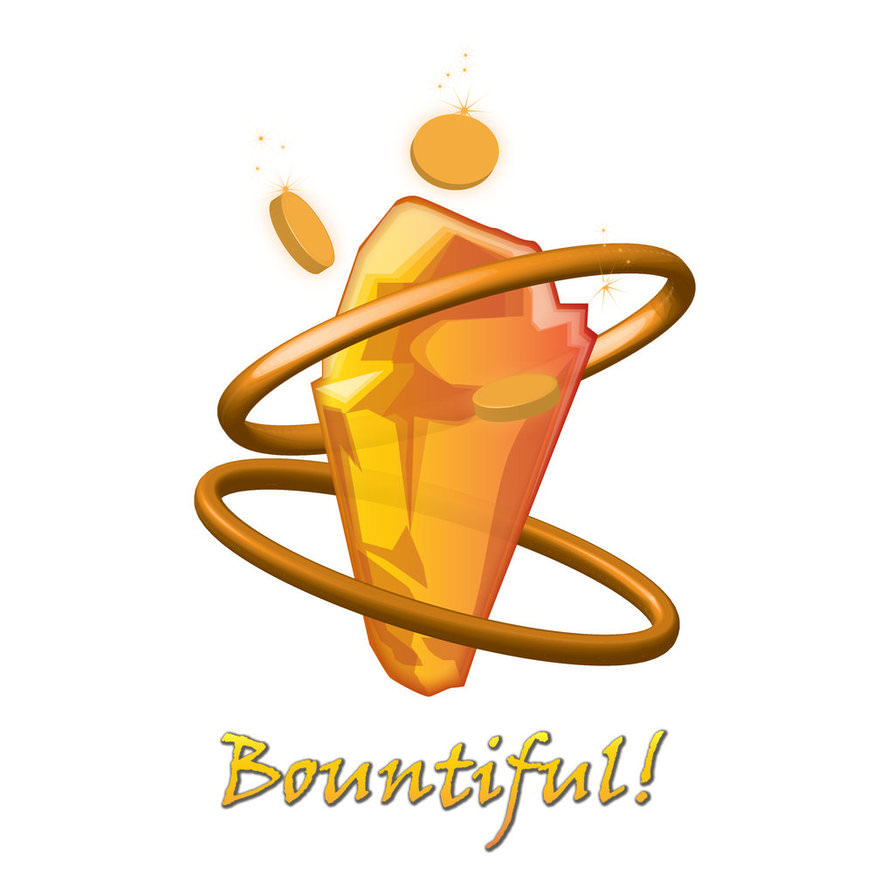 Bounty Rune no longer gives XP. Previously gave 0 at the start and increased by 7 per minute.

I, a 5-Position player, gulped after reading this. This change makes it so that supports can no longer stand out of XP range to zone out the offlaner and just grab bounty runes to maintain their levels, they will have more pressure on them to make plays around the map unless they want to leech XP from the lane.

This should make the current meta, a little bit more early-game fighting/ganking oriented and will also make the 10-Minute Tome of Knowledge purchase, crucial as XP looks like it is going to be very rationed.

Well at least, Chappie got nerfed. 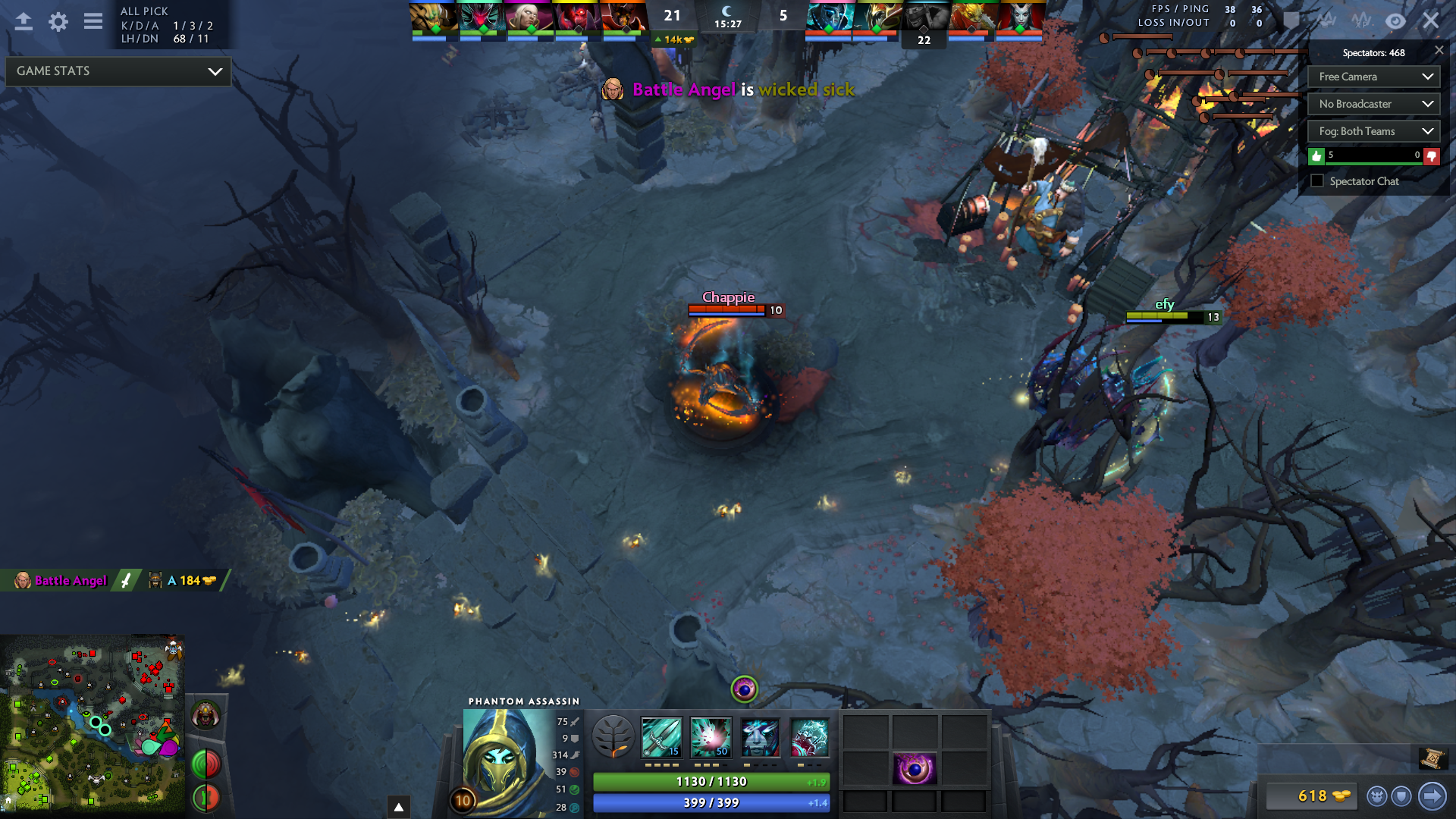 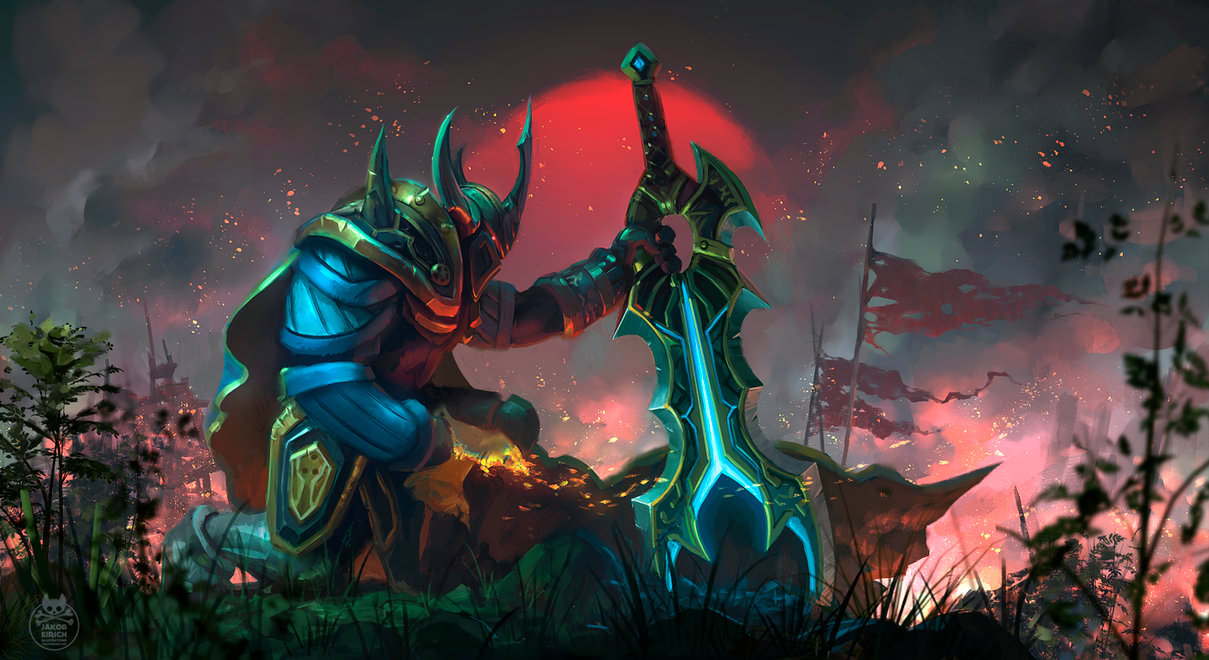 While 7.08 was in itself a huge buff to teams with Sven on them (Stacking grants bonus gold to the hero who stacked), which propelled him from a ‘Barely picked’ status to a ‘Situationally Viable’ carry. This 1 talent change might just be the last piece of the puzzle that pushes Sven to the Top Tier.

This is a huge change. Previously, the go to Sven counter was Omniknight with his Guardian Angel, Physical damage immunity through Ghost Scepter, Pugna’s Decrepify or Necrophos’ Ghost Shroud. After Diffusal Blade got nerfed in the Duelling Fates update, Sven had to get a Nullifier to dispel these abilities and actually deal some damage.

But with this change, A level 15 Sven can now remove all off these skills, in an AOE, on a 13-second cooldown.

Perma Invis for the Entire Team? 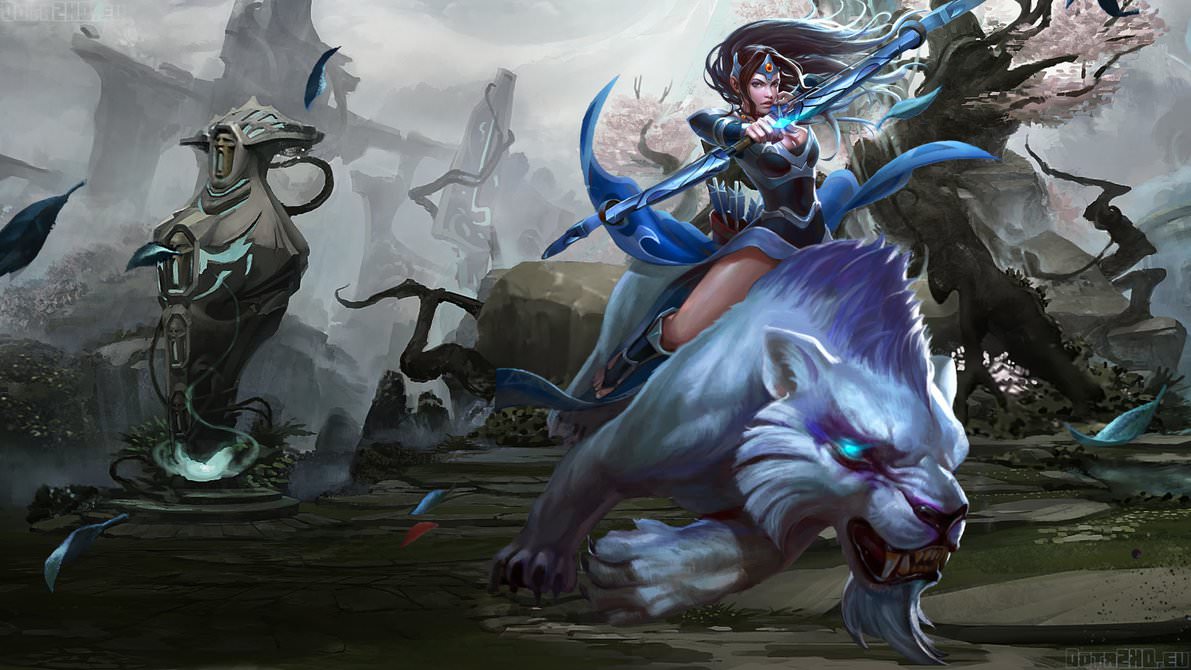 With this Cooldown Reduction buff to Mirana’s Moonlight Shadow ability with her Level 25 talent. It is now possible for Mirana to reduce the cooldown of her ultimate to 20 Seconds. This combined with an Octarine Core pickup can reduce the cooldown of the 15-second duration ability to 15 seconds giving it a 100% uptime.

How big of an advantage will this give teams? Quite a significant one. Vision is one of the biggest factors which determines the fate of Pro Games. With a 100% Invisibility uptime, it will make reading the enemy team’s movements quite hard, especially if the team with the Mirana is ahead.

Is it broken? Not really. The number of games in which a Mirana gets to Level 25 and gets an Octarine Core for herself is still going to be very low. The vision problem can be solved with plenty of sentries. At some point, teams will need to attack creeps, use spells which will break the invisibility. 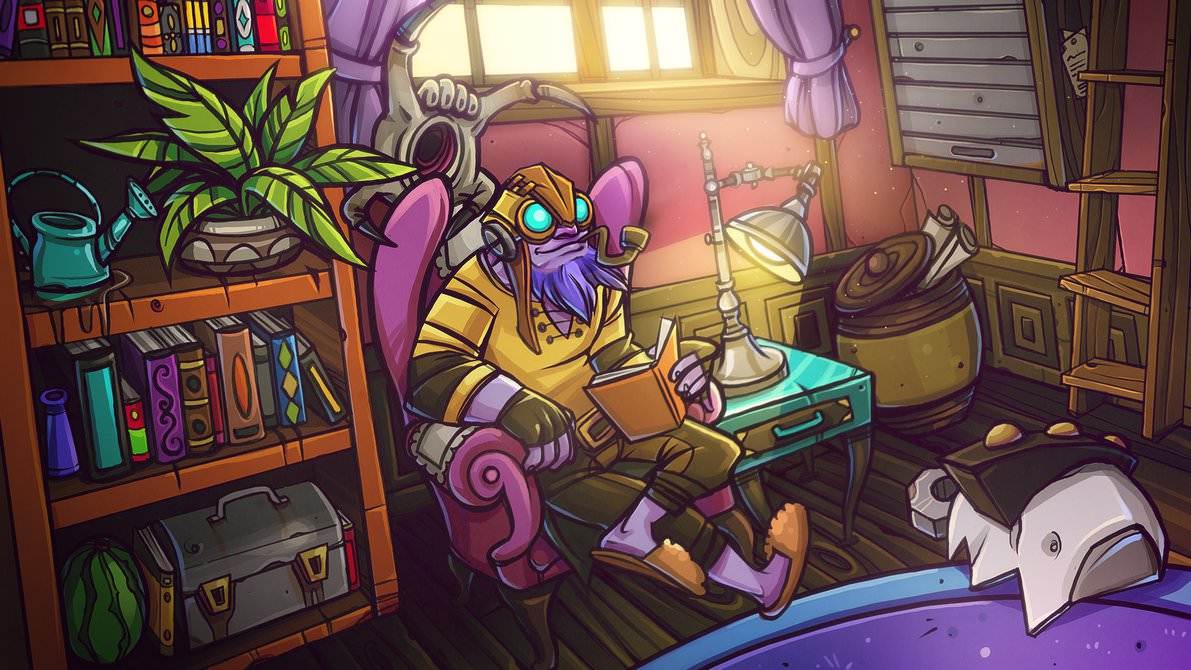 The manacost increase for Laser completely nerfs the hero’s early game, he can no longer spam Laser every other wave and completely wreck the opposing Mid Laner’s game while the Soul Ring and Laser bounce nerfs affect his Mid-Late Game dominance for the Worse.

While the hero did get nerfed, the strength of his Lategame as well as his Splitpushing prowess is still intact which lets high skilled Pros to exploit the hero’s strengths. 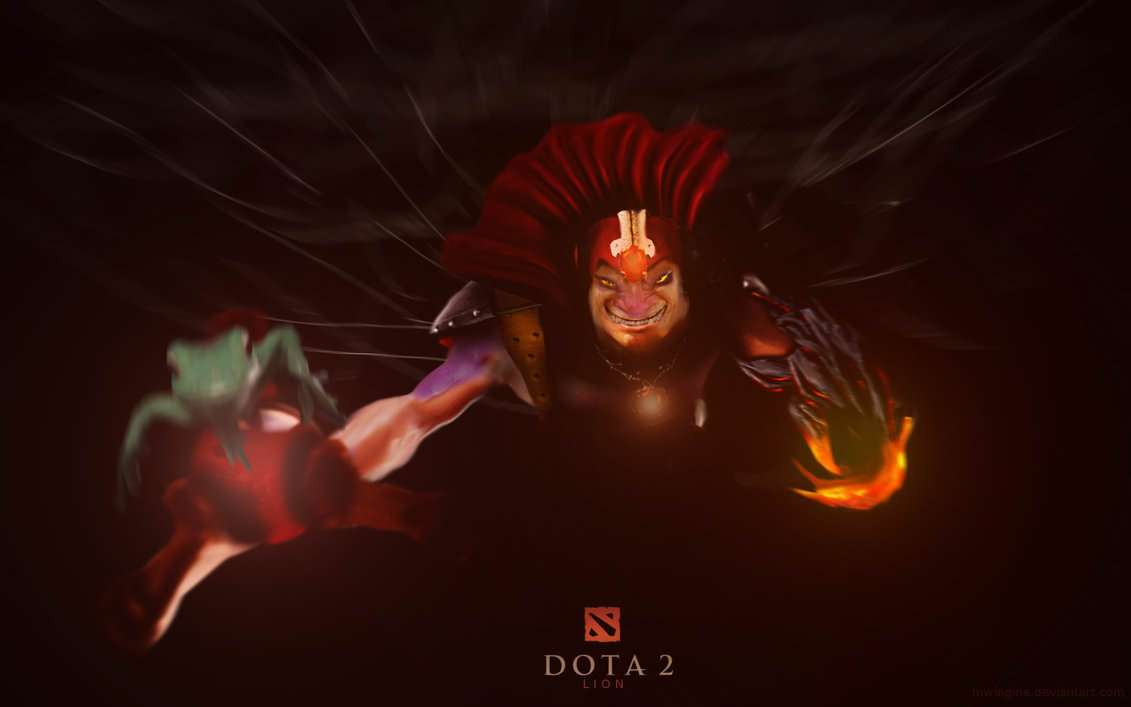 Once again, some overall small buffs for a hero that is underplayed. There is almost no reason for Lion not to be a part of the meta, especially with low hp, high armour / agility carries like Gyro and Terrorblade being so popular. Add to this, Shadow Shaman with his similar toolkit, has seen so much play.

Expect to see Lion a lot more in the Upcoming Bucharest Major.

What in the world has Valve done to Morphling? 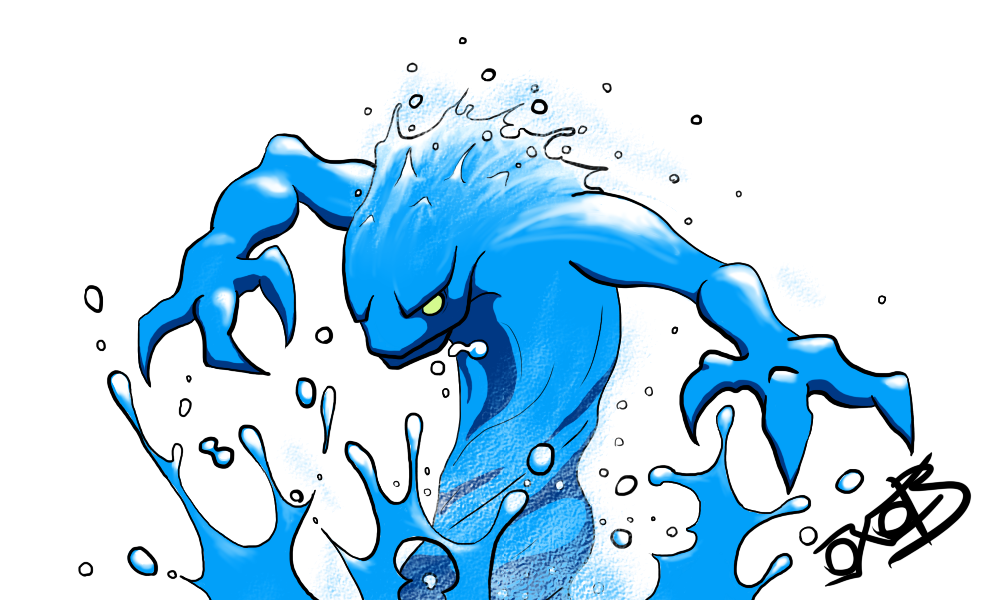 “Morph can now be toggled to go back and forth from the original target until the duration runs out. Has a 1 second toggle cooldown. “

Morphling’s replicate has always been one of the biggest weaknesses in his toolkit. It was one of the weakest ultimate abilities in the game. A buff to this ability to strengthen it by a bit makes a lot of sense.

This change makes Morphling one of the most interesting and one of the most skill-intensive heroes in the game. The potential for the possible interactions are almost unlimited and it is going to be very interesting to see how these changes will play out.

Arteezy has already shown how OP this hero can be against the right heroes. Expect to see Le Balanced Waterman a lot, in the Bucharest Major. 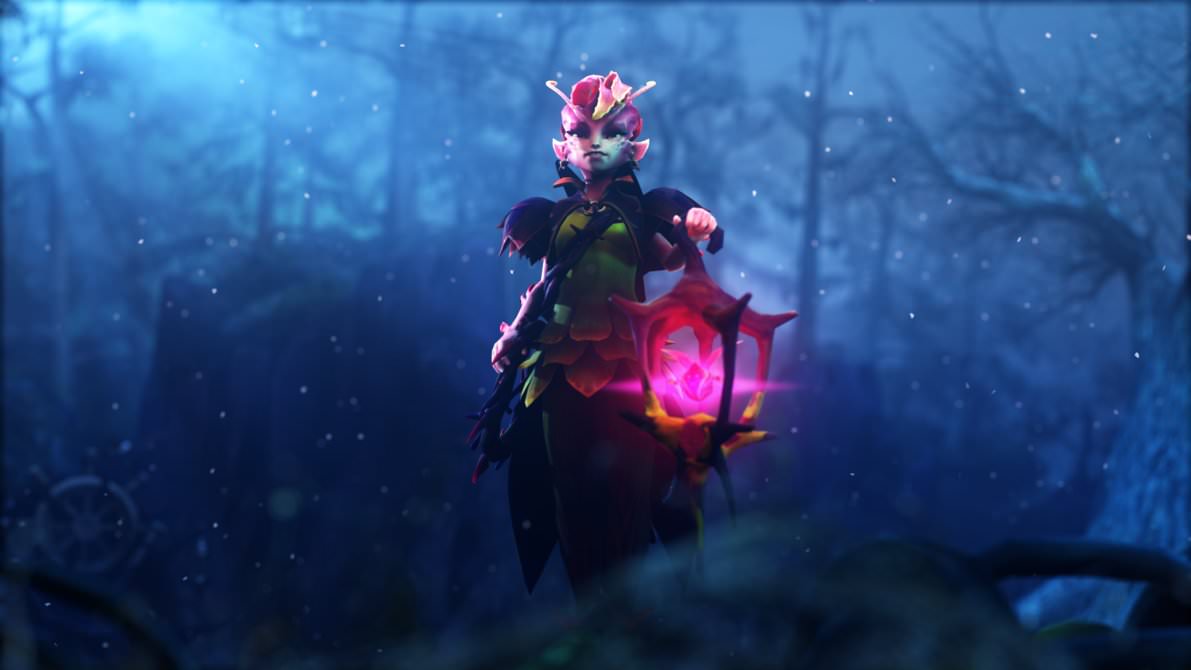 While Dark Willow may not have been in Captain's Mode before today, we’ve had a glimpse of how strong the hero can be in the Captain’s Draft 4.0 Minor when Mineski showcased how broken the hero is, in the right hands.

Dark Willow currently has a 54.62% winrate in the Divine 5+ bracket, the highest amongst all Support/Offlane heroes which shows the hero’s potential in Pro matches. With a pick rate of 12.27 percent to boot, it's clear that players higher up on the MMR ladder recognize the hero's power, even in pub games.

It would be pretty shocking if Dark Willow doesn’t have a 100% Ban Rate in the Bucharest Major.
About UsContact UsServicesRSS
DisclaimerAdvertise With UsArchiveEditorial Team