The first Chongqing Major Open Qualifiers for the SEA Region came to a close with Boom ID and 496 Gaming making it to the SEA Regional Qualifiers. Both teams were remained undefeated beating out some of the best teams in the region without dropping a game. Both teams survived what was the first test but the real one lies ahead as they take on stronger opposition in the form of Fnatic, TNC Predator, Tigers and even Lotac in the Regionals.

The Vietnamese squad featuring ex-Tigers carry 458, put on one clinical performance after the other taking down a number of strong SEA teams including Sterling Global Dragons on Day 1 cementing their position as one of the top contenders.

Day 2 saw them take down Clutch Gamers, and Team Admiral never looking like they’d drop a game to secure a spot in the regional qualifiers.

The Indonesian squad had a relatively easier path on Day 1. They convincingly won all of their games on Day 1 with fairly standard drafts before marching on to Day 2 to face fellow Indonesian rivals EVOS Esports.

In an absolutely thrilling match BOOM ID managed to scrape past EVOS Esports thanks to a phenomenal 10/2/12 Mirana performance from Fbz to secure a 44 Minute win. This was followed by two relatively straightforward takedowns against DeToNator to secure the 2nd spot in the SEA regional qualifiers. 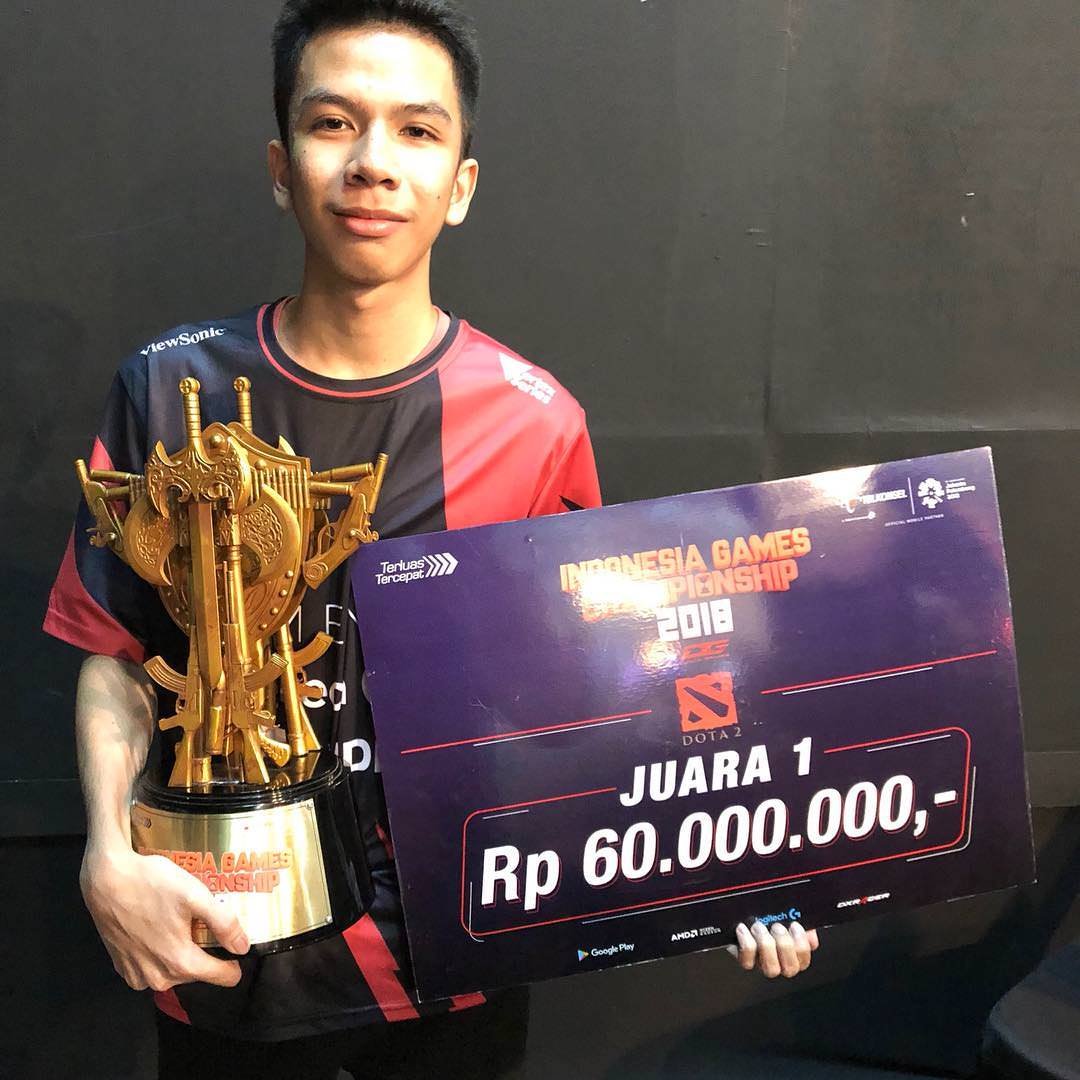 2 more teams will join the current 6 from the 2nd Open Qualifiers which kicks off Tomorrow. Stay tuned for all the coverage.