11th, Dec, 2017
We are 4 Minors and 2 Majors into the 2017-18 season and just in case you haven’t realized, there’s going to be a lot of Dota to watch in the coming months. With another 10 Minors and 7 Majors left till TI8, it is undoubtedly going to be a busy year. As a Dota player, you might already be cursing the lack of hours in a day and the new Pro Circuit Season certainly will get in the way of your playing time, one way or the other. Here’s a small guide to help you navigate through the rest of the season.

No matter how much you like hitting that solo ranked button on Dota, watching your favourite is no doubt 10 times more fun with friends. Now it may not always be possible to actually meet up and watch all the time, so set up a discord server, get your buddies on it and talk away while you enjoy the matches. And since everyone in Dota has such great communication skills, it should be easy as a breeze. Argue mindlessly about how Midone should have gone Veil instead of BoTs because if there is one thing Dota has taught us, it’s that whoever speaks louder is right. Don’t miss the chance to rub it in their faces when you get the last pick Meepo spot on and certainly don’t miss the chance to rub some salt on them haters when Navi finally wins a TI. 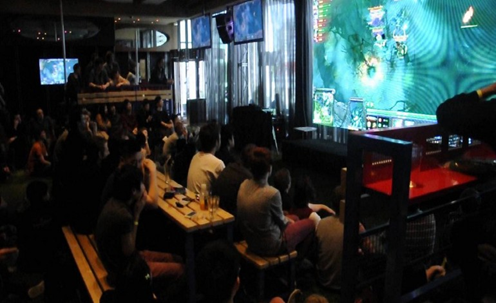 Source:Dotablast
Of course, the ideal situation though is actually meeting up with a few friends but most people try and keep that for the finals of the really big events. So if you and your friends are down with it, make it a party, stock up on some snacks, pour yourself some drinks and setup that big screen TV to broadcast some top-tier Dota.

Realistically speaking it’s going to be very hard if not impossible to watch every single tournament this time around. This is one obvious downside of having round the clock, round the year Dota. Having real life commitments can be a pain in the ass but you’re going to have to bite the bullet and realize that life isn’t fair. Last year, it was easy to plan my life around the Majors but it's certainly not the same this season.
So choose a few parameters and then try and work the clock. Do you want to follow a certain team? Maybe it’s a player you like to watch? Is there a particular encounter you want to see. And with tournaments happening across the globe there are bound to be more than a few that slot right into your free time. 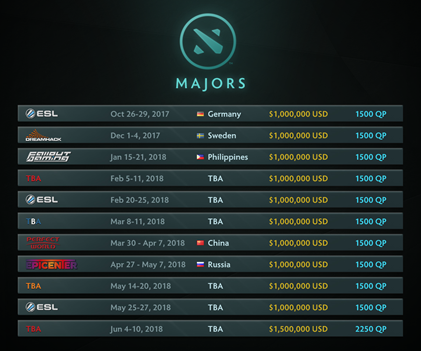 Read up on the history

Of course, it’s really not possible to enjoy the matches if you know nothing about the teams and players. It could be the match of the century and you could be a Divine 5 player and still be lost if you have no idea about who’s playing and why. Since this is the 8th year for Dota 2, not to mention the good old days of WC3 Dota Allstars, there’s a lot of stuff that has happened over the years that many new players and Dota fans may not be familiar with. While it’s next to impossible to know all the reference and backstories and trivia about players and teams, a good way to get a basic gist of things is to read about the players on Liquepedia. For example knowing which players have played with each other earlier and what the history of certain matchups is, is a key aspect of actually enjoying a match. For example, knowing that Kuroky and Puppey were really good friends and longtime teammates adds a lot of depth to a Liquid vs Secret clash. Knowing that Alliance and Navi have had one of the best rivalries in esports adds more hype to the encounter if it does indeed occur again. Now there’s no way to actually familiarize yourself with 10+ years of Dota history but you’ll get there eventually. 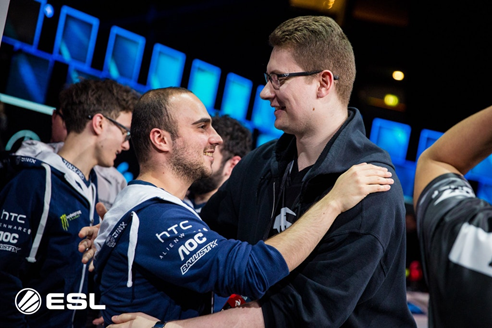 Be the King of Memes

Now the Dota community and the pro scene has given birth to a lot of memes over the years and a true fan knows all of them and refers to them at the right time to keep their dankness game on point. Be it the evergreen 322 meme or the incredibly funny Rtz was left meme, watching Dota and memeing are two sides of the same coin. Especially if you’re watching on Twitch, go ham on the chat and spam those memes for maximum street cred and twitch rep. So learn your monkaS and your Kappas, and get ready to be Brutal.Savage.Rekt as you take on a whole new world with your newfound wisdom. 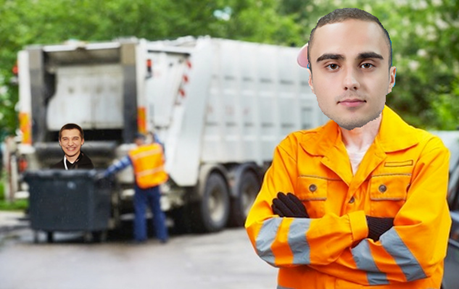