Balancing the odds - A chat with Agneya 'Marzil' Koushik

3rd, Sep, 2017
Young, talented and hungry. 3 words that aptly describe Agneya Koushik aka Marzil, who was kind enough to speak to us. His team TradeMarc Gaming recently qualified for the India LAN finals for the Zowie Extremesland tournament, the winner of which gets to represent the country in China, later this year. Here’s what he had to say.


Hi Marzil. Congratulations on your run in the online qualifiers. For the second year in a row you’ve made it to the LAN stage of Extremesland qualifiers. How does it feel?

Thank you so much! It feels amazing to be able to play against the country’s best again at a LAN finale. 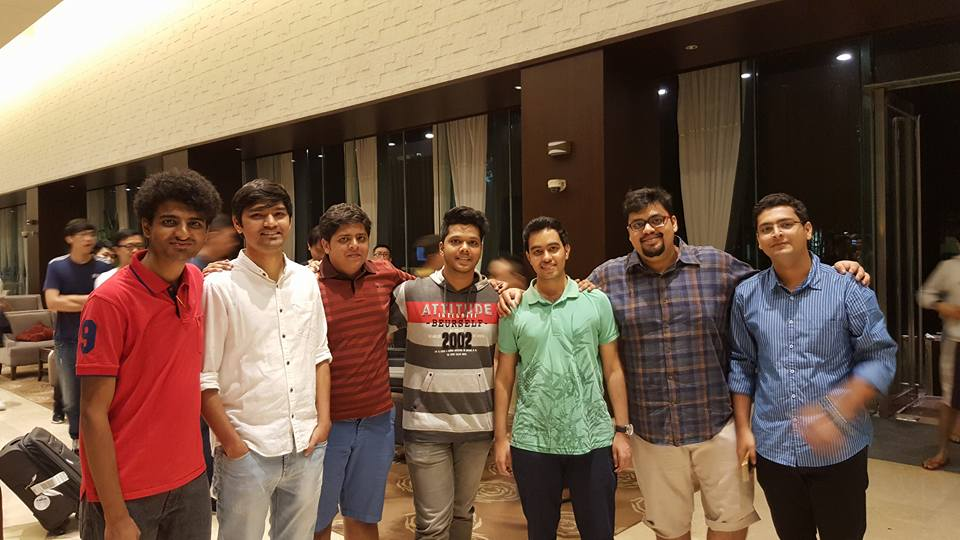 Marzil with his previous team Invictus, last year in China
Of course the biggest difference this year is that you’ll be playing in a different team and that too against the same teammates who traveled with you to China last time. Is that a scary thought?

Scary? Not so much. Challenging? Very. Undoubtedly, Entity right now is the undisputed best team in the country. But no matter how formidable a foe is I have faith in the practice my team is putting in and we’re hopeful to grind a win out. What are your thoughts on the other 3 teams? Who do you think is the strongest?

Entity is definitely the fan favorite and the strongest amongst the three owing to both players experience in attending tournaments across a vast array of places and the firepower that players like Excali and HuntR pack. Eternal and Shooting Monkeys do have some good players as well but compared to Entity are a bit shaky and under-experienced in my opinion. What’s going to be your preparation like going into this tournament? Since you guys aren’t playing full time, how much of a disadvantage do you think that is?

We’re just trying to keep working on our strongest maps and have atleast a decent 4-5 map pool since the matchups are BO3s. Coming to not playing full time: honestly to us it doesn’t make that much of a difference. I’m really not sure how much the bootcamping has helped out teams like Eternal and Entity but I feel making efficient use of the 3-4 hours we as tMg get everybody as bearing fruit. We’re working hard individually in our free time watching VODs and POVs of players and trying to bring our A game to the table. So no, I don’t think of it as a disadvantage at all. How is the squad shaping up? You guys do have some younger players, with little to no LAN experience. How do you think that plays into your chances?

I feel our squad has the right balance of young and old. There’s always a risk of younger players choking and being frightened in a LAN environment. It’s only natural for beginners to feel some sense of fear. But I believe we’re a supportive bunch and the type that help relieve pressure off each other in any way we can. So I think we have the issue about first time LANers covered up. Not much can be said IF the pressure does get to them but if it doesn’t, be sure to be searching their demos for a highlight reel. So you are focusing on your studies and trying to play professionally as well. How are you finding the balance and the time to do both?

I honestly prefer the term ‘semi-professional’, since I’m not getting paid a salary for playing competitively. I’ll play all the tournaments that come my way and put in 101 % of my energy in it. But my studies are equally important and will always take priority over tournaments. But the wonderful thing is my college is supportive of me pursuing gaming and have no issues giving me attendance and postponing tests if it means I’ll be travelling around for all of this. I guess that’s a major help when it comes to maintaining balance. Also engineering is easy. :-P While you guys had a decent run here, the same can’t be said for other tournaments which have been taking place alongside. Why do you think that is?

Long story short, we were trying out players…didn’t work…we changed a few players and in that flux of getting adjusted to each other we had lost out a lot of matches that we should’ve seized. Thankfully we reached stable footing in the middle of the Zowie qualifiers and everybody had their roles made a lot clearer to them. With that being said, I think we as tMg are ready to do some damage. How crucial is Aequitas to the team since he doesn’t play all that much anymore. Has he guiding and helping you guys?

Honestly, he isn’t there most of the time because of his super busy schedule or running SoStronk. We’ve asked him a couple of times to guide us and I’ve sent him a few scrim demos and such to point out our flaws. He also sends us very crucial but overlooked insight into what went on each round and how we can INDIVIDUALLY better our gameplay. He’s an amazing guide to have but his lack of time holds him back. 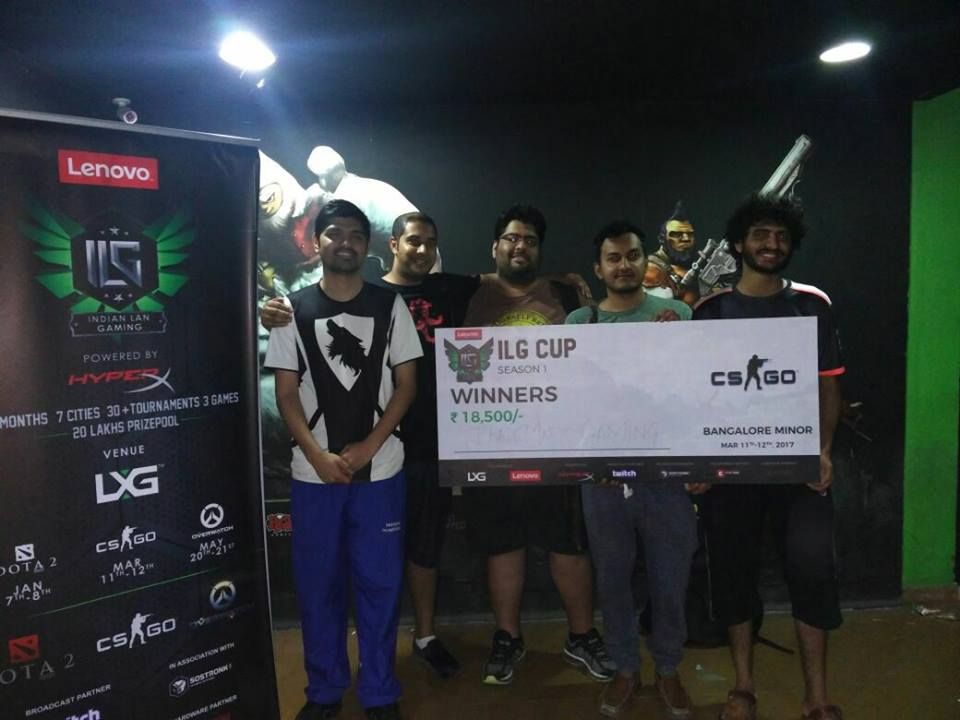 Aequitas and a mixed tMg squad at a LAN earlier this year
Thanks for taking out the time to talk to us. We wish you the very best for the LAN and for al the other tournaments that are coming up. Do you have any shoutouts to give?

Shoutout to my team: thank you for bearing with my toxicity at times, to my college, my friends and my supporters. You guys are amazing and I hope we don’t disappoint you guys on LAN.
About UsContact UsServicesRSS
DisclaimerAdvertise With UsArchiveEditorial Team