Avant Gaming makes it through to the Asia Minor over ORDER

The Oceania Closed Qualifier for the StarLadder Berlin Major 2019 came to an end today with Avant Gaming claiming the final slot to qualify for the Asia Minor Championship - Berlin 2019.

After Grayhound qualified for the same yesterday, knocking them down to the Lower Bracket. Avant Gaming has successfully fought their way through by defeating ORDER in a closed three-match series which went down to a decider.

After ORDER was able to defeat Rewound in a straight ‘2-0’ series. They squared off against Avant Gaming in a bid to secure the final slot for the Asia Minor. 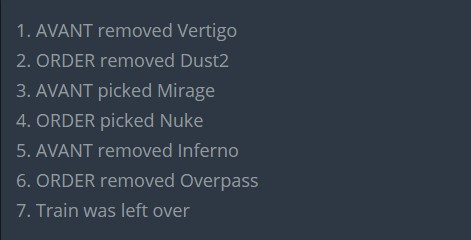 The two failed to pick victories on their own maps as ORDER won the first match on Mirage which was Avant’s pick, while Avant levelled the series by winning on Nuke. The decider took place on Train, a map on which both the teams have performed equally well in the last six months. 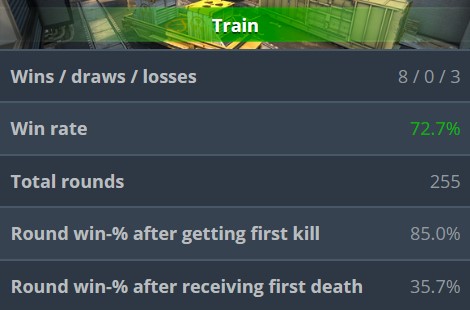 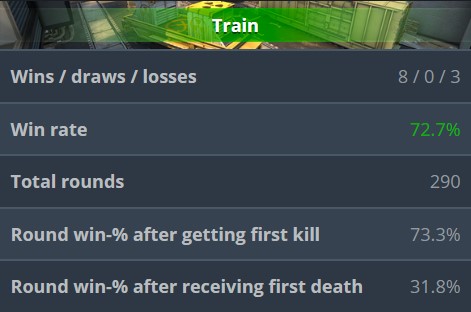 But this time around Avant was the one to claim victory on it following a strong CT-side performance which secured them a healthy lead. The second half witnessed a tough fight as ORDER aimed for a comeback but Avant was able to see itself through. Taking the series ‘2-1’ and qualifying for the minors over ORDER.

Let’s see how the team performs in the minors against more experienced teams like MVP PK, Grayhound and the soon to join Chinese teams.

With Renegades not playing the Minor this time, it's an opportunity for @AvantGaming to make it out of the minors. It won't be easy with Grayhound & MVP (and the Chinese teams) there, but this is a great chance to at the very least gain experience.