27th, Oct, 2017
The ASUS ROG APAC Regional Qualifiers kicked off earlier today and teams were in for a pleasant surprise as it was announced that 2 teams would make it to the APAC main qualifiers instead of 1. (Mineski dropped out of the main qualifiers and forfeited their invite.)

The APAC Regionals included all the country wise winners, 12 to be exact. 4 groups consisting of 3 teams were picked and 2 per group would advance to the playoffs.

In group A, ddz’s stack aka team Highground survived a 105-minute onslaught from 496, to top it while Japan’s Scarus were eliminated.

Group B was topped by Mongolia’s Nomadic an Interactive Philippines were the other team to qualify, leaving Singapore’s Desert Tiger eliminated.

Group C was by far the closest and Skatemasters and RRQ managed to close it out over Vikings when the dust settled. 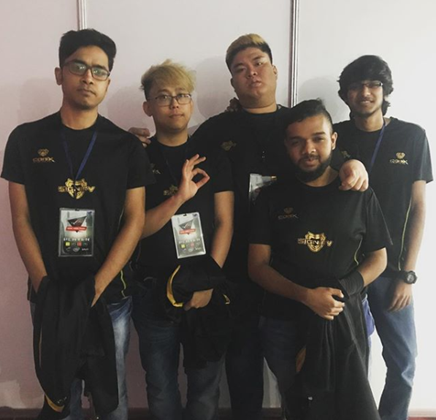