The Asian Pro League is set to start with its second season from today evening, 31st October at 17:00 (IST). Thanking their subscribers who were a part of the first season, CSGO2ASIA has stated that they have gone through all the feedback, comments and suggestions which have come their way, some of which have led to the implementation of updates and changes for the second season.

Most of the these are necessary in order for the league to be fair and toxicity free while providing an enjoyable playing environment.

Some issues which have taken top priority are as follows,

The Hall of Shame

This is the place where all the players who have been issued a warning or have been banned previously will be glorified for all to see!

This is a new feature which will undergo improvement with time. Some immediate things on which they will be working, related to this particular feature is the ability to submit reports along with related evidence while also providing access to Chinese players.

The second season will feature a new division three for players who fall under the low tier skill bracket helping them extend their reach to a greater number of players.

Apart from this these are the changes that will affect each Division separately,

Below is how the division structure looks for the second season, 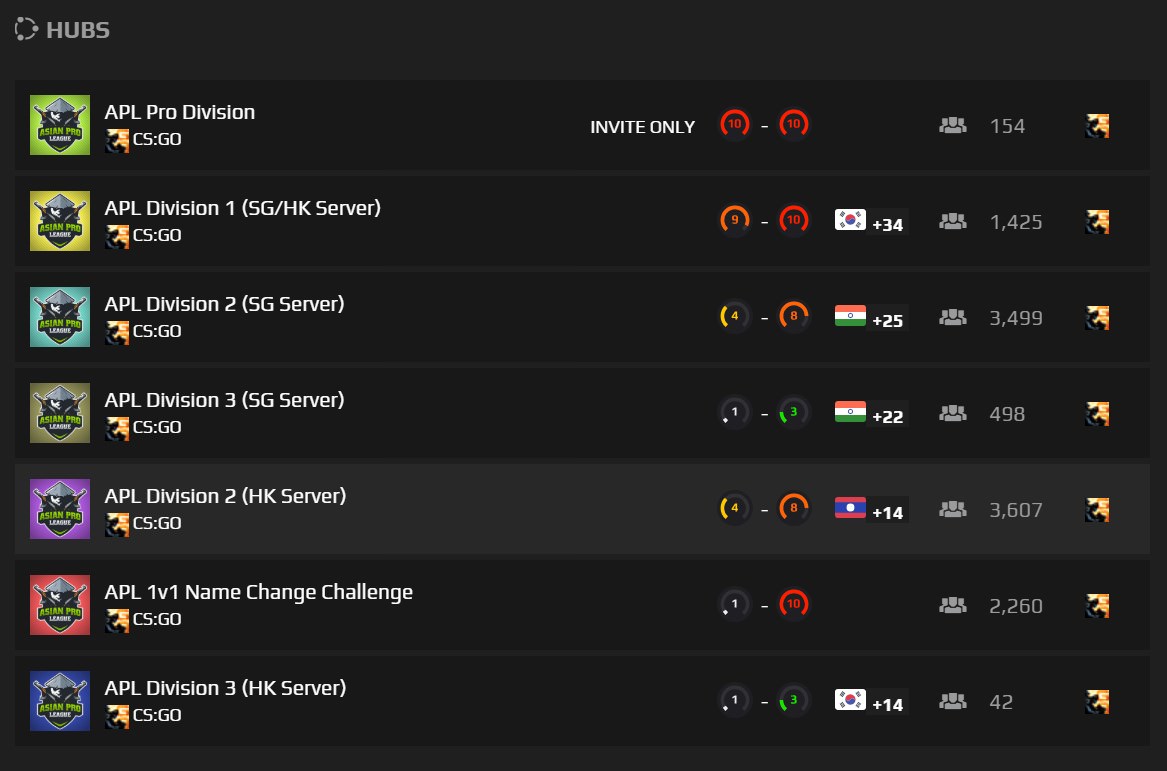 These are the winners of the previous season of the APL.

Congratulation to both Spielz and BKK who will be joining the Pro Division as the winners of Division 1 from SG & HK regions, respectively.